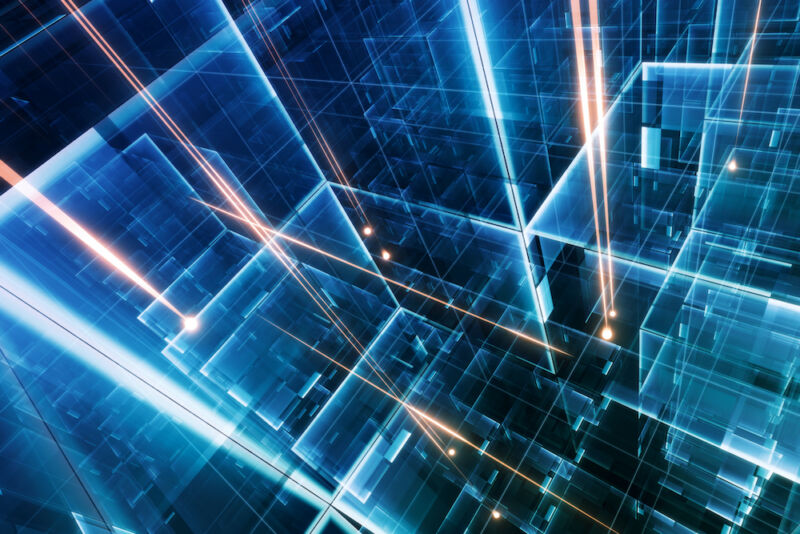 As much as 38 percent of the Internet’s domain name lookup servers are vulnerable to a new attack that allows hackers to send victims to maliciously spoofed addresses masquerading as legitimate domains, like bankofamerica.com or gmail.com.

The exploit, unveiled in research presented today, revives the DNS cache-poisoning attack that researcher Dan Kaminsky disclosed in 2008. He showed that, by masquerading as an authoritative DNS server and using it to flood a DNS resolver with fake lookup results for a trusted domain, an attacker could poison the resolver cache with the spoofed IP address. From then on, anyone relying on the same resolver would be diverted to the same imposter site.

A lack of entropy

The sleight of hand worked because DNS at the time relied on a transaction ID to prove the IP number returned came from an authoritative server rather than an imposter server attempting to send people to a malicious site. The transaction number had only 16 bits, which meant that there were only 65,536 possible transaction IDs.

Source: https://arstechnica.com/?p=1813667
Proactive Computing found this story and shared it with you.