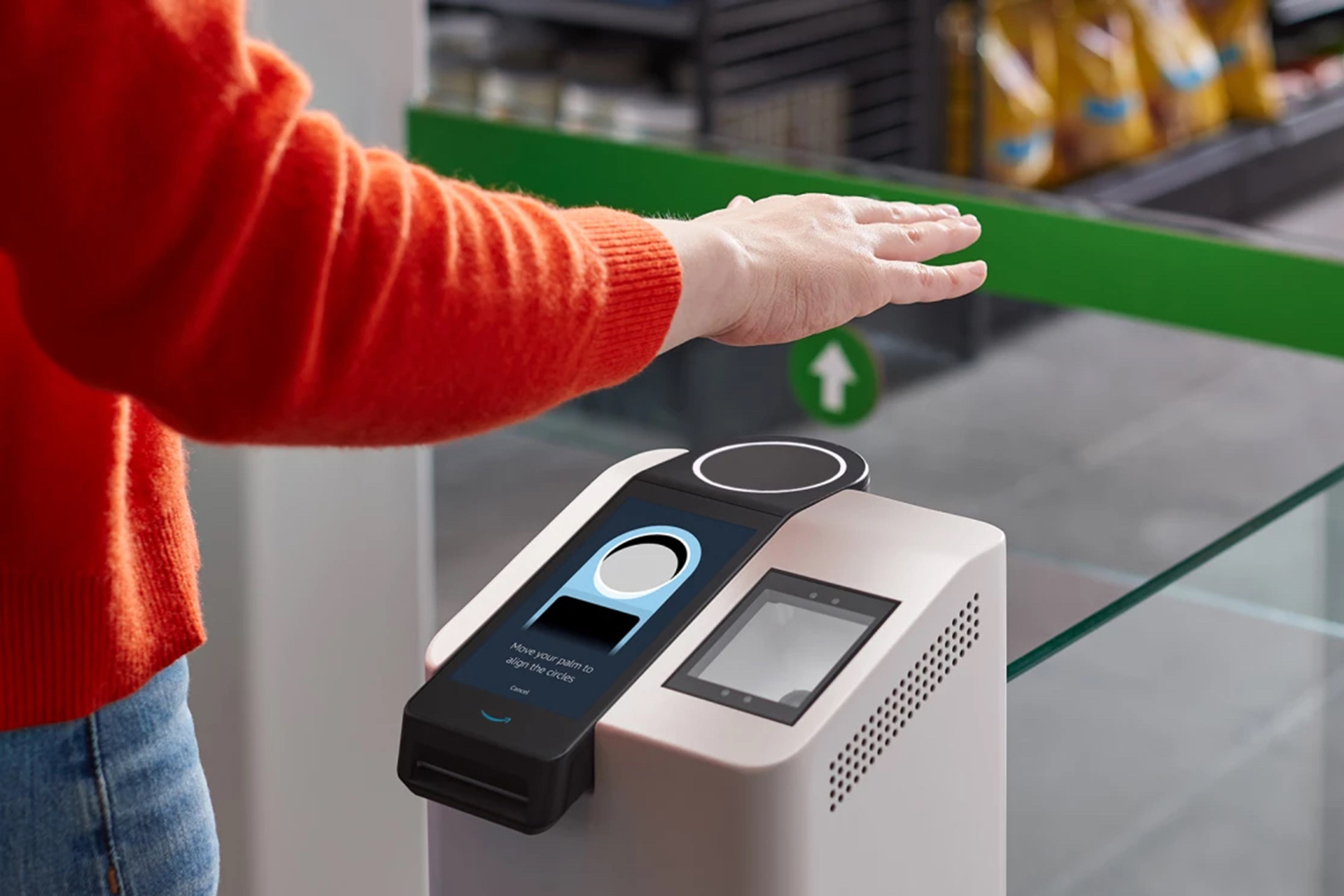 Concert operators may like Amazon’s palm recognition system, but some performers and activists are less than thrilled. A group of 200 artists and 30 rights groups has penned an open letter demanding the Red Rocks amphitheater, its ticketing provider AXS and AEG (AXS’ parent company) “immediately cancel” contracts to use Amazon One scanning at any venue. They also want the firms to ban all biometric surveillance at those events.

The opponents to Amazon’s palm tech include figures you’d recognize, such as Rage Against the Machine’s Tom Morello and Bikini Kill’s Kathleen Hanna. The groups include organizations ranging from the immigrant-oriented United We Dream through to the Tor Project. The digital rights group Fight for the Future is leading the initiative.

The letter contributors are worried Amazon might send palm data to government agencies hoping to track activists and marginalized people, particularly in light of its past collaborations with police. They’re also concerned thieves might steal info from the cloud, and see AEG as inconsistent after it condemned the use of facial recognition in 2019.

We’ve asked AEG and Red Rocks operators for comment. There are no guarantees the letter will convince anyone to drop Amazon One. The tech theoretically helps get people into a venue sooner, and might reassure concertgoers nervous about physical contact while the pandemic lingers. The objectors have some support, though — US senators are also worried Amazon might abuse palm data. The combined pressure might make life uncomfortable for palm scanning’s backers, even if they ultimately decide to move forward.

Source: https://www.engadget.com/artist-rights-groups-protest-amazon-palm-tech-100024591.html?src=rss
Proactive Computing found this story and shared it with you.