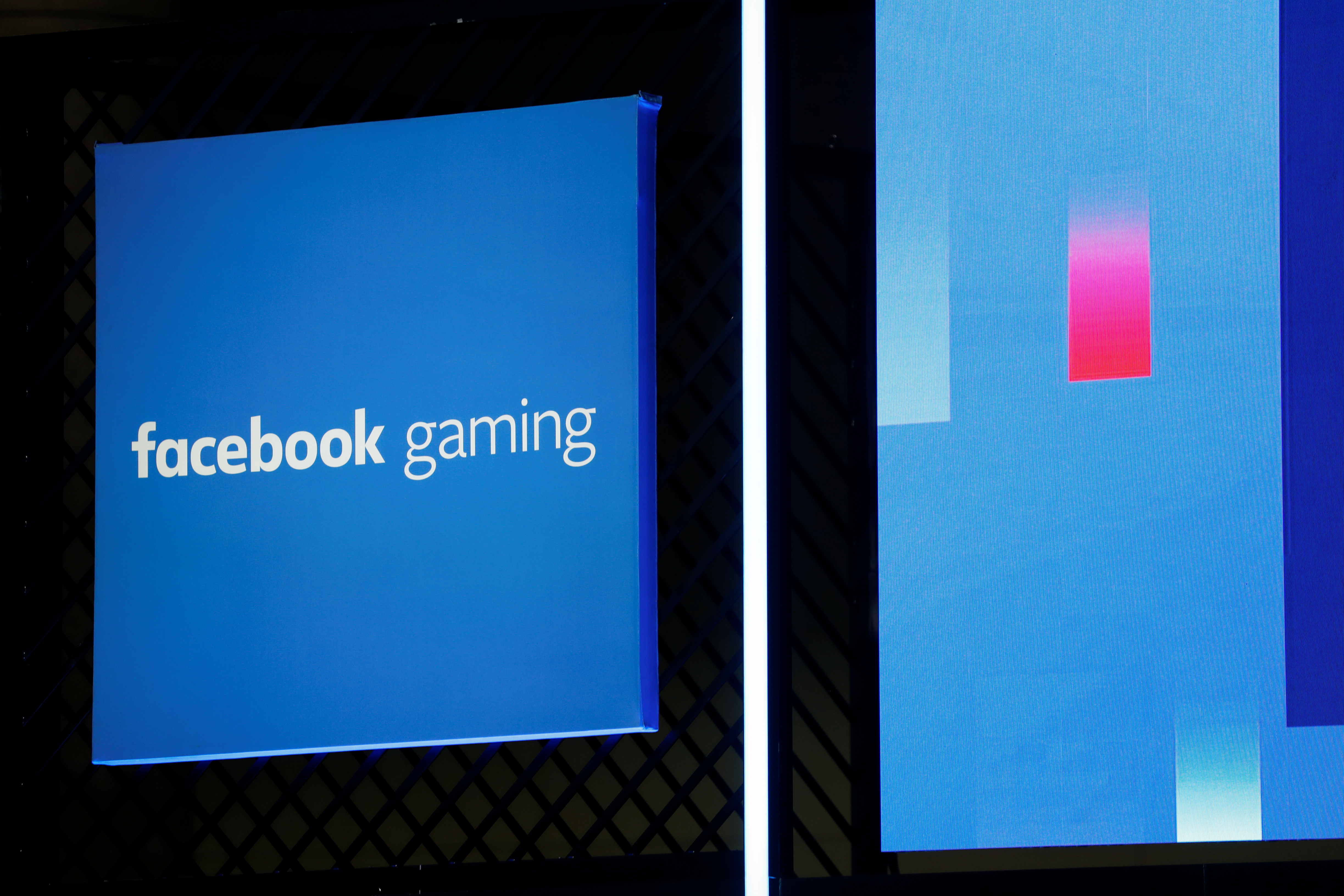 For the first time ever, people recently spent more time on Facebook Gaming than YouTube Gaming watching their favorite streamers. That’s according to Streamlabs, which published its Q3 2021 Live Streaming Industry Report on Wednesday.

The company says viewers watched 1.29 billion hours of content on Facebook Gaming between August and September, representing a 9.2 percent increase from the previous quarter. By contrast, the amount of content people watched on YouTube Gaming went from 1.294 billion hours in Q2 2021 to 1.13 billion hours in the most recent three-month period. In terms of viewership, Google’s platform has seen a steady decline since it hit a peak at the end of last year.

YouTube’s struggles are surprising considering the company recently spent big to secure talent like DrLupo and TimTheTatman. Steamlabs attributes the milestone to Facebook Gaming’s international popularity, in addition to the recent rollout of features like co-streaming. Whether Facebook can continue to top YouTube is hard to say. Over the same timeframe, the platform saw a decline in both total hours streamed and unique channels. Those stand at 17.1 million and 440,000 currently, representing declines of 17.8 percent and 48 percent from the previous quarter. For what it’s worth, Steamlabs predicts the company is on the right path.

As for Twitch, it ran into its own set of problems. People watched 5.79 billion hours of content last quarter. Obviously, that’s more than Facebook and YouTube combined, but it’s also a 11 percent decrease from the viewership numbers it saw in Q2 2021. What’s more, the above number represents a year-over-year decline of 22 percent. At the same time, Twitch saw, for the first time ever, a year-over-year decline in unique channels, with that number decreasing from 10.6 million in Q3 2020 to 10.4 million in Q3 2021. Still, with a 70 percent share of the market in terms of hours watched, Twitch is the dominant platform in the space, and that’s unlikely to change anytime soon.

Source: https://www.engadget.com/streamlabs-q3-2021-live-streaming-industry-report-150022643.html?src=rss
Proactive Computing found this story and shared it with you.