As the largest man-made structure in the world, the Great Wall of China is one of the most iconic and popular heritage sites anywhere. Over 10 million people visit each year—but not everyone has the opportunity to see the Great Wall first-hand.

Today, in collaboration with renowned Great Wall expert Dong Yaohui and curators from Gubei Water Town, Google Arts & Culture presents a new theme page enabling people to visit the Great Wall virtually. “Walk the Great Wall of China” includes an exclusive 360-degree virtual tour of one of the best-preserved sections, 370 images of the Great Wall in total, and 35 stories that dive into fascinating architectural details. It’s a chance for people to experience parts of the Great Wall that might otherwise be hard to access, learn more about its rich history, and understand how it’s being preserved for future generations. 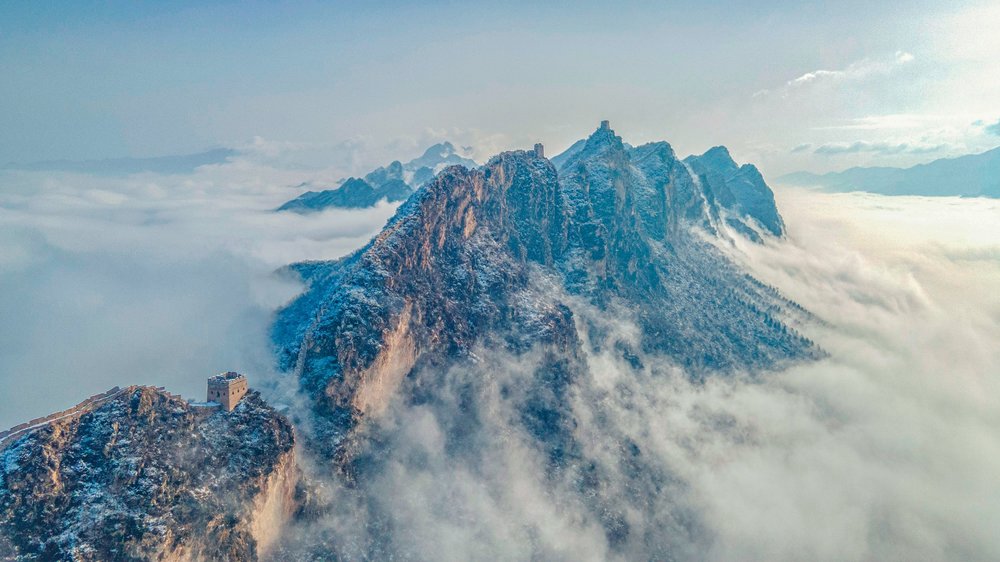 The “Heavenly Ladder” leads to the Fairy Tower. Stretching upward along the abrupt mountain ridges, the narrowest part is just half a meter wide. It is not open to the public.

Check out the full exhibit — but as a teaser, here are five things you should know about the Great Wall of China.

The official length of the Great Wall is 21,196.18km, about one and a half times the distance from Los Angeles to Singapore — currently one of the longest flights in the world! Walking the full distance would take you approximately 17 months. 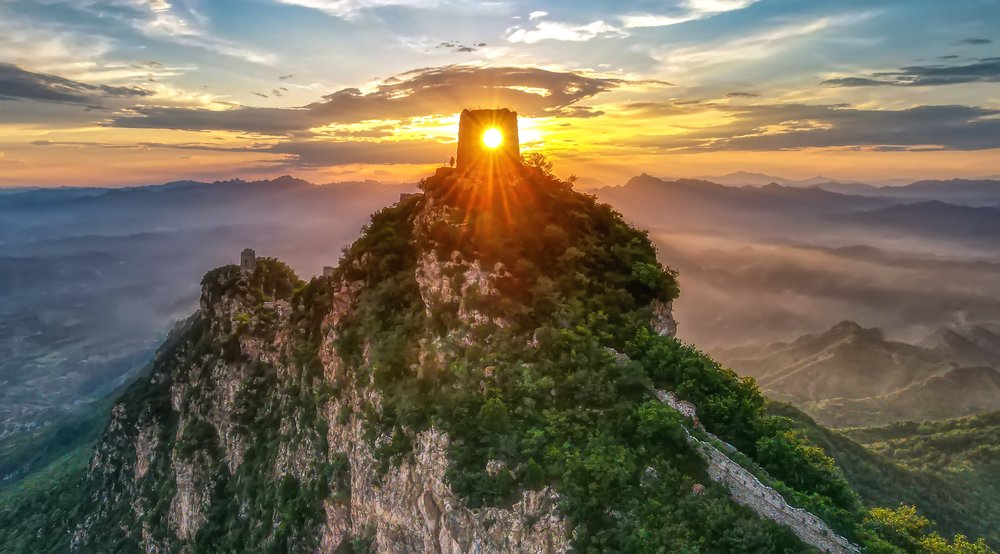 The Great Wall as we know it today was built over the course of five dynasties. The first emperor of China, Qin Shi Huang, took the remnants of ancient fortifications, walls, and earthworks and linked them into a unified wall around 220 BC. Because of climate conditions and human activities, a third of this UNESCO World Heritage site — approximately 2,000km — has already disappeared. Still, many sections of the wall are being restored as we speak — see for yourself by taking a hike now.

3. It’s not just a wall — it’s a whole defense structure.

The Great Wall is not a single-structured wall. It includes beacon towers, barriers, barracks, garrison stations and fortresses along the walls. Together, they form an integrated defense system.

“Walk the Great Wall of China” includes a feature on the western starting point of the Great Wall during the Ming Dynasty. Tragically, all that remains today is a lonely earthen mound. 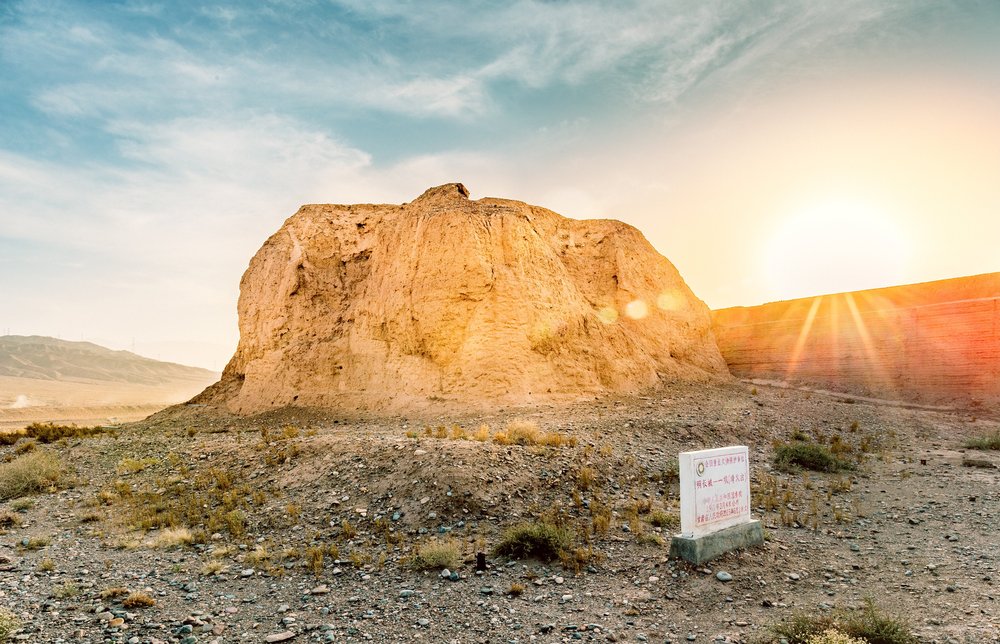 The “First Pier of the Great Wall” — its western starting point during the Ming Dynasty.

4. Some of the bricks contain hidden signatures

Many bricks on the wall bear Chinese characters that are actually signatures. Most of these text bricks are from the Ming Dynasty (1368-1644), when they were used as a quality-tracking method. The texts contain key information such as the production location, the brick household name and the responsible officials.

5. A Chinese unicorn can be found on the Simatai section

On the ​​Simatai section of the Great Wall, there is a special tower with a hidden gem on its upper floor. A large screen wall made of 15 square bricks is carved with a mysterious, eye-catching animal from Chinese mythology, called Kirin (or Qilin). Over hundreds of years, the tower has been eroded, but you can still admire this auspicious symbol.

Source: https://blog.google/around-the-globe/google-asia/walk-great-wall-china/
Proactive Computing found this story and shared it with you.