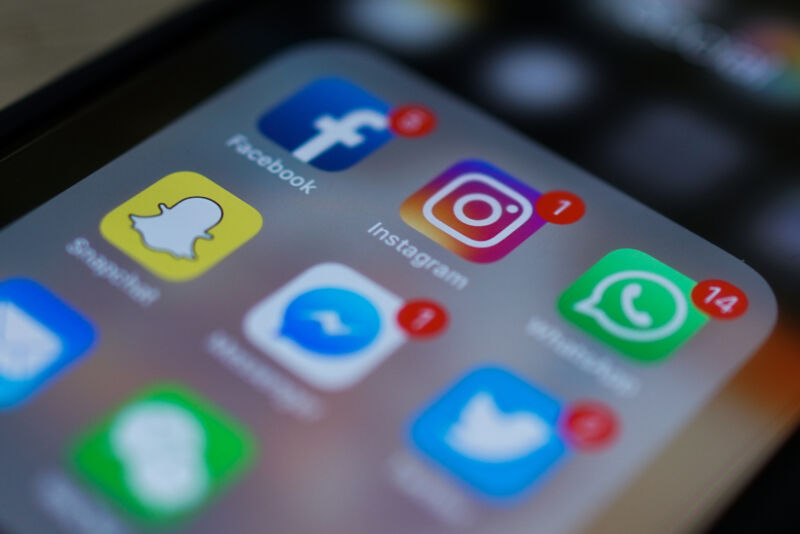 A new bill introduced Thursday would hold Facebook, Twitter, and other social media companies responsible for amplifying conspiracies and falsehoods about vaccines, COVID cures, and other health misinformation.

“For far too long, online platforms have not done enough to protect the health of Americans,” said Sen. Amy Klobuchar (D-MN), one of the bill’s sponsors. “These are some of the biggest, richest companies in the world, and they must do more to prevent the spread of deadly vaccine misinformation.”

If signed into law, the Health Misinformation Act would strip Facebook, Twitter, and other social media companies of some immunity under Section 230 of the Communications Decency Act, which currently prevents Internet firms from being held liable for most content posted on their platforms. The carveout proposed by Klobuchar and Sen. Ben Ray Luján (D-NM) would eliminate that legal shield in instances where a platform “promotes health misinformation through an algorithm,” the bill says.

Source: https://arstechnica.com/?p=1782556
Proactive Computing found this story and shared it with you.