When Dr. Jean Cukier decided to build his dream house in Houston, Texas, he grabbed a piece of paper and drew it himself. Cukier loved Star Wars so he took architectural inspiration from Darth Vader’s helmet. The 7,000 square-foot, four bedroom/five bath home is now for sale for $4.3 million. — Read the rest

Data from Statista projects almost 550 million Wi-Fi hotspots by the year 2022. Unfortunately, while there may be a lot of them, many public Wi-Fi connections suck. And hotels can be among the worst. Here’s how to avoid the pitfalls of hotel Wi-Fi.

Source: https://www.howtogeek.com/731077/how-to-make-the-most-of-hotel-wi-fi/
Proactive Computing found this story and shared it with you. 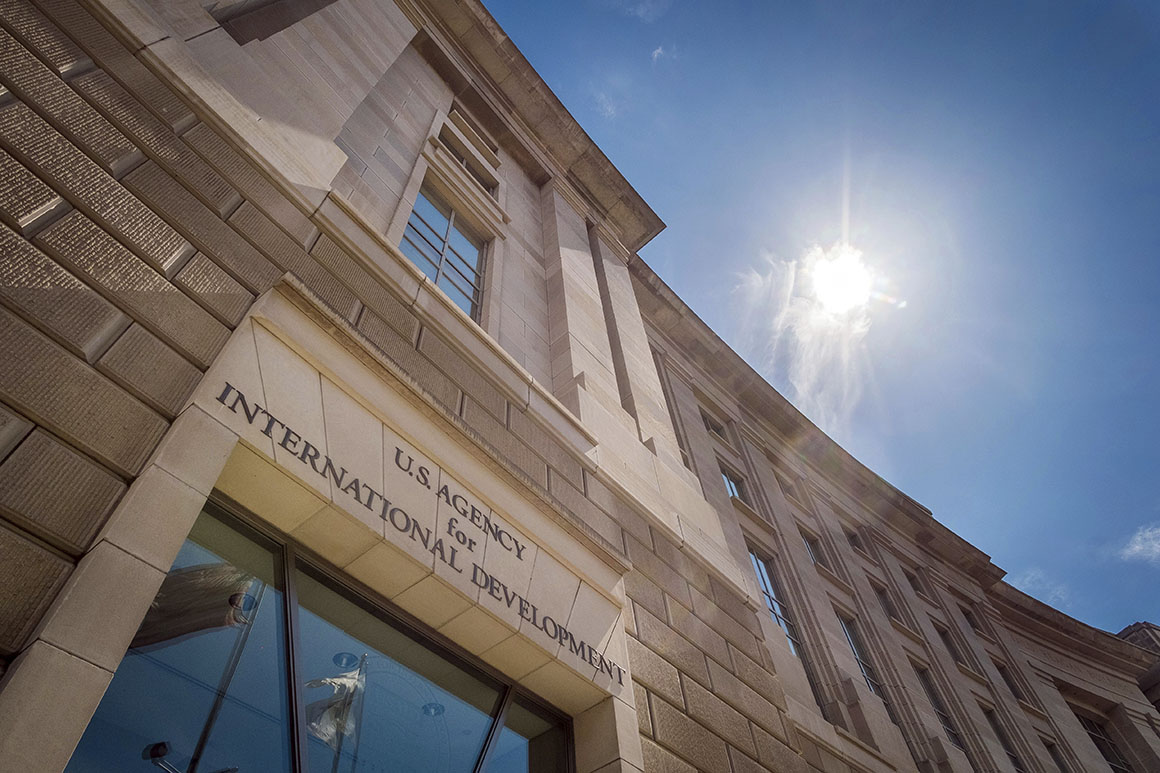 The effort targeted about 3,000 email accounts at more than 150 different organizations, at least a quarter of them involved in international development, humanitarian and human rights work, Microsoft Vice President Tom Burt said in a blog post late Thursday.

It did not say what portion of the attempts may have led to successful intrusions.

The cybersecurity firm Volexity, which also tracked the campaign but has less visibility into email systems than Microsoft, said in a post that relatively low detection rates of the phishing emails suggest the attacker was “likely having some success in breaching targets.”

Burt said the campaign appeared to be a continuation of multiple efforts by the Russian hackers to “target government agencies involved in foreign policy as part of intelligence gathering efforts.” He said the targets spanned at least 24 countries.

The hackers gained access to USAID’s account at Constant Contact, an email marketing service, Microsoft said. The authentic-looking phishing emails dated May 25 purport to contain new information on 2020 election fraud claims and include a link to malware that allows the hackers to “achieve persistent access to compromised machines.”

Microsoft said in a separate blog post that the campaign is ongoing and evolved out of several waves of spear-phishing campaigns it first detected in January that escalated to the mass-mailings of this week.

While the SolarWinds campaign, which infiltrated dozens of private sector companies and think tanks as well as at least nine U.S. government agencies, was supremely stealthy and went on for most of 2020 before being detected in December by the cybersecurity firm FireEye, this campaign is what cybersecurity researchers call noisy. Easy to detect.

With both methods, the company said, the hackers undermine trust in the technology ecosystem.

Source: https://www.politico.com/news/2021/05/28/microsoft-solarwinds-hackers-phishing-491317
Proactive Computing found this story and shared it with you.

Florida passed a bill prohibiting social networks (e.g. Twitter) from suspending the accounts of politicians (e.g. Trump and his cronies), unless the social network also operates a theme park (i.e. Disney). The absurd law, complete with its comically servile exemption for the local corporate giant, will receive an immediate legal challenge. — Read the rest

Source: https://boingboing.net/2021/05/28/florida-law-prohibiting-social-media-from-banning-politicians-faces-legal-challenge.html?utm_source=rss&utm_medium=rss&utm_campaign=florida-law-prohibiting-social-media-from-banning-politicians-faces-legal-challenge
Proactive Computing found this story and shared it with you.

Microsoft’s Windows 10 virtual assistant, Cortana, isn’t for everybody. The feature is easy to disable but tricky to delete. Here’s how to remove Cortana completely from your Windows 10 PC.

Source: https://www.howtogeek.com/728558/how-to-uninstall-and-reinstall-cortana-on-windows-10/
Proactive Computing found this story and shared it with you. “I went from flying probably 175 to 200 flights in a normal year to two flights last year after the pandemic hit. I’m a people person and I was depressed,” said one road warrior.

Source: https://www.nbcnews.com/business/business-news/did-zoom-kill-business-travel-ever-road-warriors-weigh-n1268744
Proactive Computing found this story and shared it with you.

If you own an Apple iPad, it’s good to know whether you’re using the latest version of the iPad operating system (called “iPadOS”). Here’s how to check—and how to update if there is a new version available.

Source: https://www.howtogeek.com/727043/how-to-update-an-ipad/
Proactive Computing found this story and shared it with you.

There are some websites like Netflix or Twitter that you might want to turn into “apps” with a direct Dock icon on your Mac. Using Google Chrome or Microsoft Edge, it’s easy to do. Here’s how.

Source: https://www.howtogeek.com/726689/how-to-pin-websites-as-apps-on-the-mac-dock/
Proactive Computing found this story and shared it with you.

A Montana crypto empire wants to build out one of the nation’s largest solar projects, promising it will power a technological revolution in the state. But some residents are worried about the impact the project could have on their community–and it brings up a question of whether installing huge renewable energy…

Source: https://earther.gizmodo.com/this-solar-crypto-mine-plan-is-stranger-than-fiction-1846966085
Proactive Computing found this story and shared it with you.

System Restore is incredibly useful for recovering your PC if something goes wrong. What you might not realize is it’s also helpful in recovering accidentally deleted or old versions of files using a tool called ShadowExplorer. System Restore is built in to Windows, and you can even set it to create new restore points at startup. Since Windows doesn’t include a tool to let you restore individual files from System Restore points, a third-party tool is necessary. But it’s incredibly helpful if you need to recover files. Please note that this only works if you have restore points that include your… Read more

Source: https://feeds.maketecheasier.com/link/12555/14508165/shadowexplorer-restore-files-from-system-restore
Proactive Computing found this story and shared it with you.