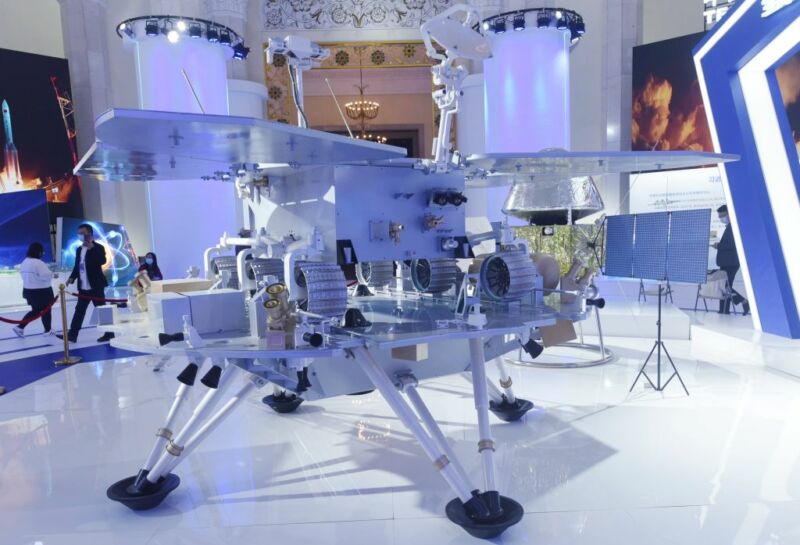 As early as Friday evening in the United States, China will attempt to set its Tianwen-1 lander down on the surface of Mars. After weeks of speculation, the China National Space Administration confirmed that the country will seek to land the mission, including its “Zhurong” rover, sometime between 23:00 UTC on Friday, May 14 and May 19.

Named after an ancient fire god in Chinese mythology, the Zhurong rover has a mass of about 240 kg. This means the Chinese rover is comparable in size to the Spirit and Opportunity rovers that NASA landed on Mars in January 2004.

There is a lot of intrigue surrounding the high-risk mission. Before this mission, China had never sent a spacecraft to Mars. In this single spacecraft, the country packed both an orbiter and a modest-sized lander with a rover. Moreover, no country other than the United States has successfully soft-landed a spacecraft on Mars or deployed a rover. Other countries have tried and failed multiple times.

Source: https://arstechnica.com/?p=1765111
Proactive Computing found this story and shared it with you.