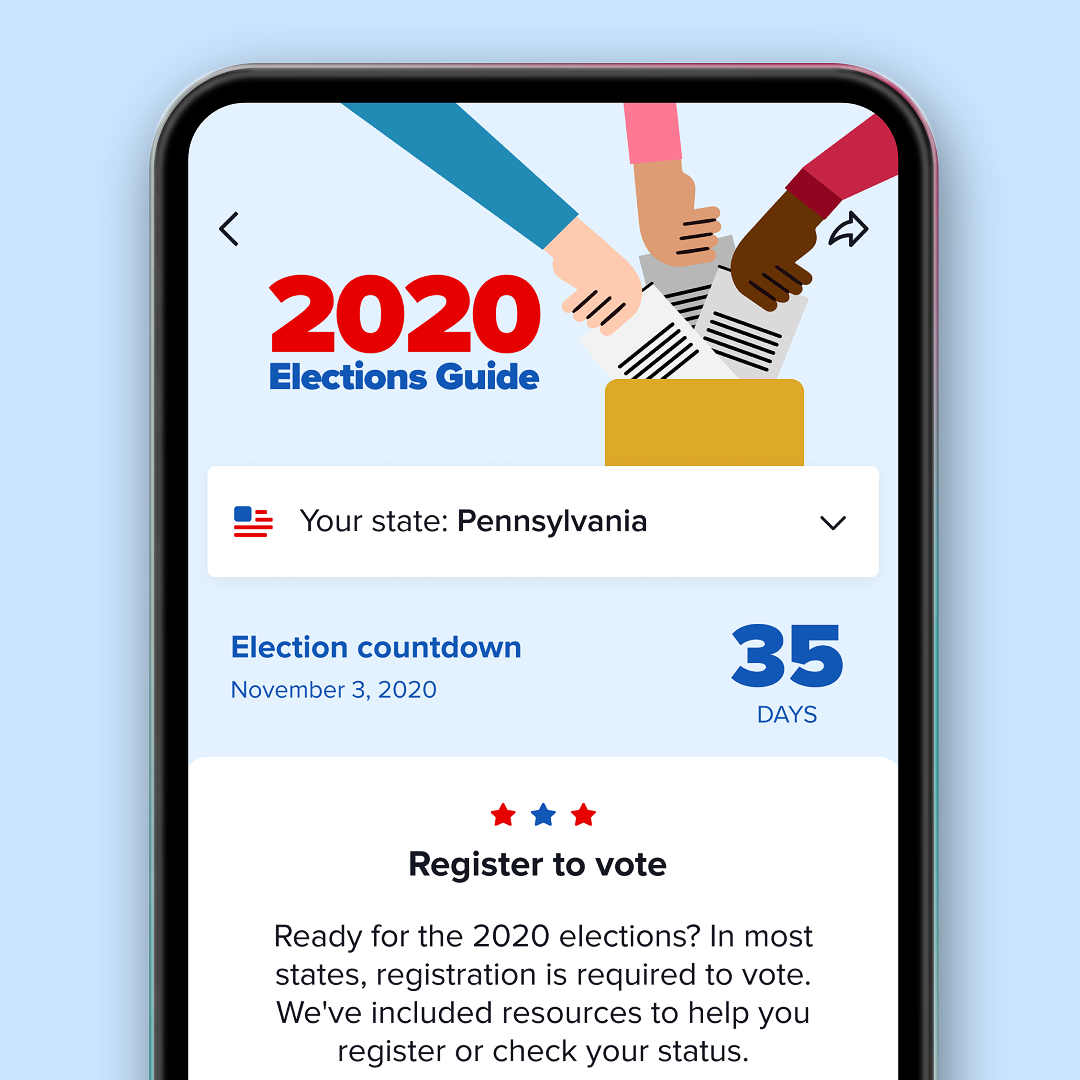 TikTok is the latest social media app to push educational resources about voting and the upcoming election in an effort to stop misinformation from spreading. The app introduced a new election guide that will highlight “trusted information about the…

Source: https://www.engadget.com/tiktok-election-guide-150058696.html
Proactive Computing found this story and shared it with you.

Google’s Gmail service supports configurable signatures, which it will attach to each email you send. You could add your name, job title, social media details, phone number, or anything else you want to your signature.

Source: https://www.howtogeek.com/691564/how-to-add-an-email-signature-to-gmail/
Proactive Computing found this story and shared it with you.

Source: https://www.independent.co.uk/life-style/gadgets-and-tech/zynga-farmville-dead-adobe-flash-facebook-b689911.html
Proactive Computing found this story and shared it with you. 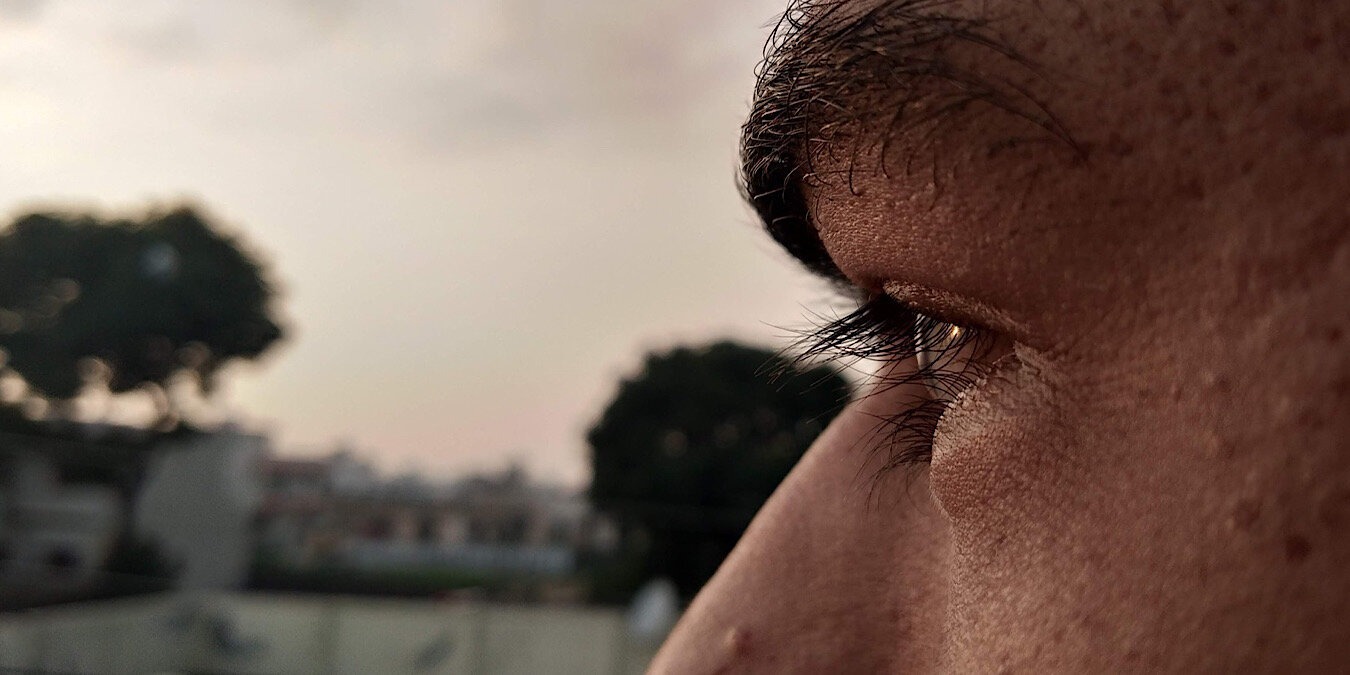 If you’ve been waiting for smart glasses to become more mainstream or for smart contact lenses to be introduced, you may have to wait a bit longer. Smart contact lenses could be on the horizon very soon, but the first use will be more for medical purposes than for entertainment. Smart Contact Lenses Clinical Trials A prototype smart contact lens is currently in clinical trials at Gent University in Belgium. The trials are in association with international research and innovation hub for nanotechnology and digital technologies, Imec. … Read more

Source: https://feeds.maketecheasier.com/link/12555/13914346/smart-contact-lens-like-an-artificial-iris
Proactive Computing found this story and shared it with you.

There was a time when the prescription for speeding up a slow PC was just to add more (or faster) RAM. These days, though, that’s not necessarily the best upgrade to choose first.

Source: https://www.howtogeek.com/691292/5-things-to-consider-before-upgrading-your-pcs-ram/
Proactive Computing found this story and shared it with you.

If you like to keep an eye on CPU or GPU usage on your Mac, you can enable several little-known performance windows in Activity Monitor. These float above all other application windows, so you can check them at a glance.

Source: https://www.howtogeek.com/690252/how-to-show-macs-hidden-floating-performance-panels/
Proactive Computing found this story and shared it with you. Despite all the growth they’ve made in the last few years, Chromebooks still get a bad rap or are often thought of as “just a browser.” That couldn’t be further from the truth, especially now. In fact, there are several ways that Chromebooks are actually better than Windows laptops for many users.

Source: https://www.reviewgeek.com/54223/5-ways-that-chromebooks-are-better-than-windows-laptops/
Proactive Computing found this story and shared it with you.

Grammarly, the popular spelling and grammar checker, is launching a few new features for its paying users today that go beyond some of its traditional tools to help its users make their overall writing not just technically correct but also more legible. That means the service can now help you restructure sentences for clarity, help you improve your formatting to make your sentences more readable (mostly through suggesting bulleted lists) and suggest changes to your tone.

In addition, Grammarly is also getting a UI update with a new floating sidebar that lets you see all of the service’s suggestions in an easier to read format.

Grammarly’s Nicholas Stanford recently walked me through some of the new features. The main idea here, he noted, is to help writers put the reader at the center. That’s not something that comes naturally to a lot of writers, but that’s essential if you want to get your point across.

“For most people in the world, most of the writing they do — and certainly most of the important writing they do — is actually at work,” he noted. “And these aren’t necessarily people that are professional writers but more regular office workers writing emails, writing marketing pitches and reports. And it turns out that a lot of people feel uncomfortable with writing. It’s difficult. It’s difficult to be understood. It’s difficult to get your message across. How many times have you received a quick little email and thought: is this person upset at me?”

Based on Grammarly’s own research, 75% of its users are afraid of being misunderstood. Yet, after the pandemic started and people began working from home, writing only became a more important part of their jobs.

Today’s updates to Grammarly’s writing assistant are largely based on the company’s AI smarts, though some remain mostly rule-based, too. On the AI side, the service’s new tools for rewriting systems may be the most interesting ones. Typically, tools like Grammarly have focused on the word level — and maybe a bit beyond that for stock phrases. Now, this tool can look at a convoluted sentence and suggest rewrites to make the sentence more readable, for example. Over time, Stanford said, the plan is to make this tool even smarter so that it can understand context across paragraphs, too.

“It’s currently just at the sentence level. We’re trying to start expanding it beyond that, because you’re very limited if you don’t see beyond that what the larger context is,” he explained. The challenge here for a system like this, after all, is not just to suggest a basic rewrite or to break a long sentence into two, but to ensure that the sentence still has the same meaning in the larger context. To enable that, the team built a second system that runs in the background to ensure that the new sentence doesn’t suddenly have a completely different meaning.

As for improved readability, the focus here is mostly on making documents more skimmable by suggesting bullet points instead of long lists in a sentence. The tool can also detect dates and deadlines and bold them to make sure they stand out.

Tone detection is something Grammarly has done for a while. Now, however, the system will not just point out what a document sounds like but provide suggestions for improving it.

Source: https://techcrunch.com/2020/09/29/grammarly-launches-new-features-to-improve-your-business-writing/
Proactive Computing found this story and shared it with you.

By default, Mozilla Firefox opens with a special page called “Firefox Home,” but you might prefer a different web page. If you want Firefox to open up a custom home page instead, follow these simple steps.

Source: https://www.howtogeek.com/689963/how-to-change-your-home-page-in-mozilla-firefox/
Proactive Computing found this story and shared it with you.

Samsung today announced the Galaxy Tab Active 3, and this new tablet is notable for more reasons than one. As the name suggests, the Galaxy Tab Active 3 is made to be used in the field with a rugged construction and MIL-STD-810H certification. The tablet even ships with a protective cover that can “withstand drops of up to 1.5 meters,” … Continue reading

Source: https://www.slashgear.com/galaxy-tab-active-3-revealed-with-tablet-feature-we-thought-lost-to-time-28640158/
Proactive Computing found this story and shared it with you.