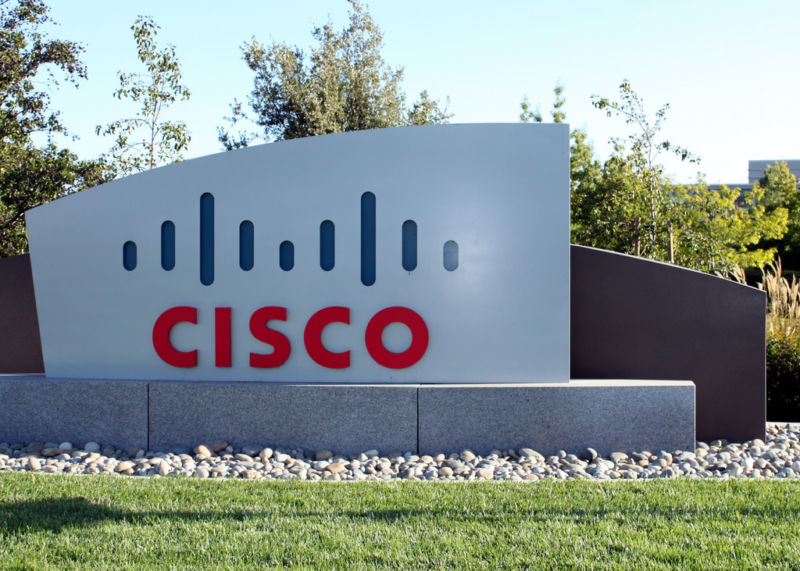 The May 7 compromise hit six Cisco servers that provide backend connectivity to the Virtual Internet Routing Lab Personal Edition (VIRL-PE), a Cisco service that lets customers design and test network topologies without having to deploy actual equipment. Both the VIRL-PE and a related service, Cisco Modeling Labs Corporate Edition, incorporate the Salt management framework, which contained a pair of bugs that, when combined, was critical. The vulnerabilities became public on April 30.

Cisco deployed the vulnerable servers on May 7, and they were compromised the same day. Cisco took them down and remediated them, also on May 7. The servers were:

Source: https://arstechnica.com/?p=1679668
Proactive Computing found this story and shared it with you.