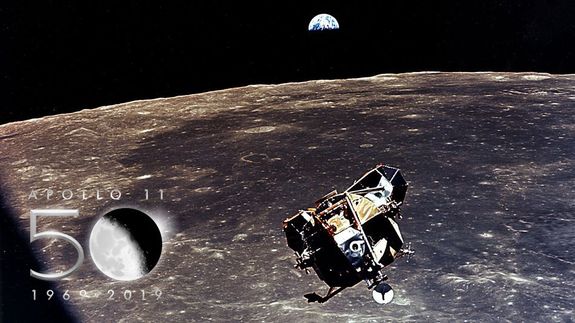 From the first steps to the leap forward, Mashable is commemorating the 50th anniversary of the moon landing with a series that examines its significance — and why we haven’t been back.

The Soviets launched the first satellite into space. And the first man. Also the first woman. So when NASA astronauts rapidly approached the moon 50 years ago, a lot was riding on a computer with less than 80 kilobytes of memory.

By today’s standards, it’s a dinosaur. The Apollo Guidance Computer (AGC) weighed 70 pounds. Programs were literally woven into the hardware by hand — it was called “core rope memory.” Read more…

Source: https://mashable.com/article/apollo-moon-landing-computer/
Proactive Computing found this story and shared it with you.