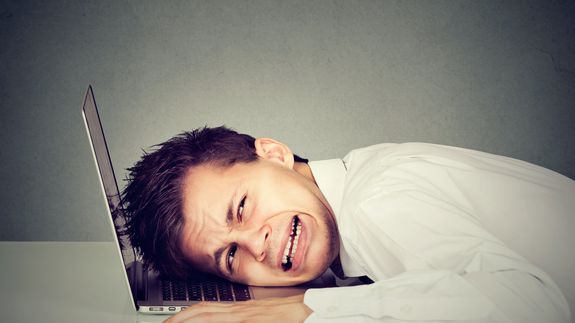 Slack is having problems on a Friday, a sure sign from the gods that you should leave work, throw your laptop into a burning pyre, and return to a feral state in the wild until at least Monday.

Users have described problems with messages not sending, or double-posting.

“We received reports of multiple issues regarding Slack’s degraded performance, which we are currently investigating,” Slack said on Friday morning.

According to Down Detector (which is owned by Ziff Davis, the parent company of Mashable), there have been issues in Europe, Japan, and both coasts of the United StatesSlack Status says there are currently problems with messaging, file uploads, calls, notifications, and more.  Read more… Source: https://mashable.com/article/slack-is-down-problems/
Proactive Computing found this story and shared it with you.