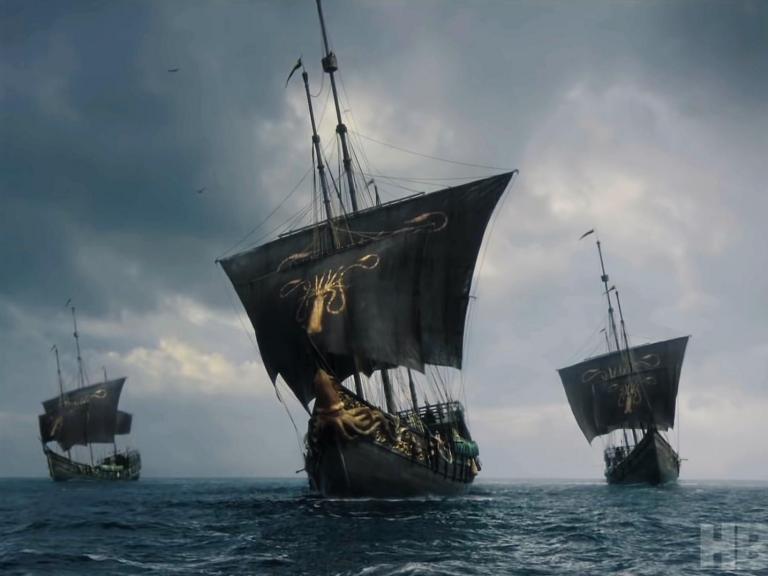 Source: https://www.independent.co.uk/life-style/gadgets-and-tech/news/game-of-thrones-season-8-episode-1-stream-download-torrent-risk-a8865691.html
Proactive Computing found this story and shared it with you.

While Microsoft PowerPoint is almost exclusively used for presentation purposes, it’s also a great application for creating interesting and visually appealing brochures. Here’s how to create (and print out) a tri-fold using PowerPoint.

Good news—there are templates! This is the quickest and easiest way to accomplish your goal, as there are several different tri-fold templates available for download online. Browse through the template library, select the one you like, and download it. Once you’ve downloaded it, go ahead and open it up and you’ll be greeted by two slides. 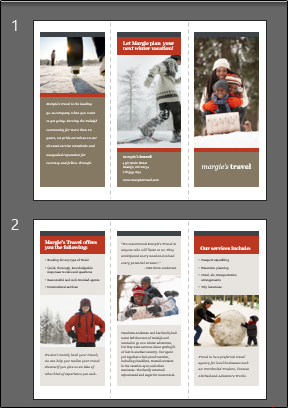 These slides contain boilerplate text and images, but the layout is exactly what you need for a tri-fold brochure. All you need to do is replace the content with your own. Let’s use the first column of slide two as an example. 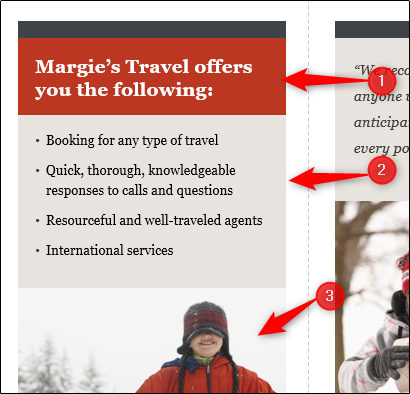 As you can see, we have three parts here—the header (1), some descriptive bullet points (2), and an image (3). Replacing the header and bullet point content with your own is easy. All you need to do is click the respective text box, delete the boilerplate content, and input your text.

To replace the image, select it and then right-click it. Click “Change Picture” from the menu that appears.

Source: https://www.howtogeek.com/408293/how-to-make-tri-folds-in-powerpoint/
Proactive Computing found this story and shared it with you.

It’s unclear if there is one mysterious Hamburglar hacker or multiple scammers, but for months, users of the Canadian McDonald’s app, “My McD’s,” have been complaining about someone gaining access to their accounts to fuel their feeding frenzies.

Source: https://gizmodo.com/hungry-hackers-use-mcdonalds-app-to-steal-1-500-in-fas-1834381636
Proactive Computing found this story and shared it with you. 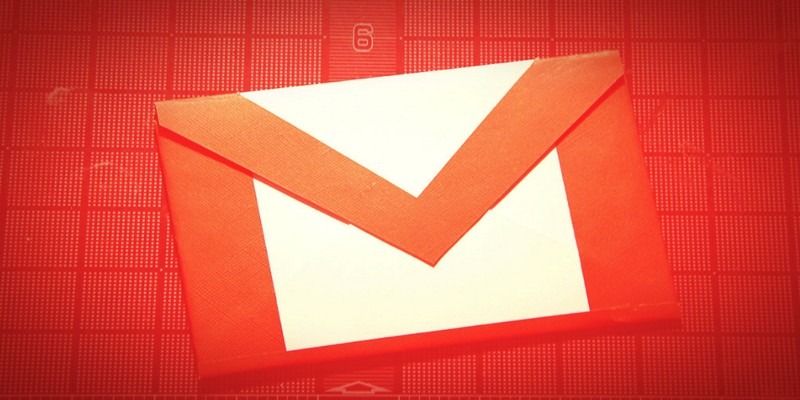 Gmail has various options to help you customize your inbox to your liking. For example, you can add different themes to your inbox and save time thanks to the Smart Compose feature that suggests what it thinks you’re going to type. Another useful option is the preview pane where you can see the content of an email and the list of emails at the same time. If you have this option disabled, as soon as you click on an email, you lose visual contact of your inbox and only see that particular email. How to Enable Gmail’s Preview Pane By default, the Preview Pane… Read more

Source: https://www.maketecheasier.com/gmail-preview-pane/
Proactive Computing found this story and shared it with you.

Smarthomes are convenient and powerful. From self-locking doors and automated lights to video doorbells and voice control, there’s so much to love. But, sometimes, owning a smarthome is an incredibly frustrating experience. Here are a few reasons why.

Your House May Not Be Wired For Smarthome Gear

This light switch wiring is nowhere near up to code. Josh Hendrickson

Sometimes owning a smarthome feels like becoming a part-time electrician, only without proper training. Old houses have all sorts of “gotchas,” and some issues you may encounter are out of date wiring, non-functioning doorbells, and thick signal-killing walls. You might even discover you can’t use a wired video doorbell at all—and it may be prohibitively expensive to fix it.

Take it from me. My house was built in 1956, and I can’t use smart light switches because it doesn’t have neutral wires in half the rooms in the house! Most smart switches need a neutral wire, but in the 1950s neutral wires weren’t called for in the electrical code. Work done on the house brought a few rooms up to code, but it’s inconsistent at best.  If your house isn’t up to code, getting it there means calling an electrician. They’ll have to run wires through your home, which may be difficult or impossible, and you’ll spend quite a bit in labor alone.

You can use smart bulbs instead, but they’re expensive. Every light fixture you want to make smart will need a bulb, and after you’ve spent that money, you’ll have to stop using your light switches, perhaps by installing guards.

Doorbell wiring is even trickier since you’re dealing with similar problems and multiple points of failure. If your doorbell’s transformer needs replacing, good luck finding it. There’s no standard location for transformers, and it’s not uncommon to completely cut off access to them when finishing a basement. You could spend a lot of money paying an electrician to find the transformer, only to see in the end it just can’t be replaced. In that scenario, if you want smart doorbell, it must be battery powered. But those have fewer features and are bulkier, so they may not even fit depending on your house layout.

Do you have trouble with Wi-Fi in your home? Even after placing your router in a central location, do you find it difficult to connect on another floor or at the far corners of your house? You’re going to run into similar issues with smarthome technology.

While some devices rely on Z-Wave or Zigbee to create mesh systems, anything that relies on Wi-Fi (like voice assistant speakers, some light bulbs, and some smart outlets), will have an equally hard time connecting to the internet as the rest of your Wi-Fi devices. The most effective method to overcome the problem is to use a mesh Wi-FI system, but they can be expensive. The very best Eero system tops out at $500 for instance. Even if you pull back, it’s not uncommon to spend $300 on mesh systems.

And if you have plaster or stone walls, it’s difficult at best to make necessary changes, like enlarging receptacles to make room for oversized switches with smarts in them. And while carving a hole in your drywall to fish wire or search for a transformer isn’t that big a deal you wouldn’t want to try that with plaster or stone walls at all. 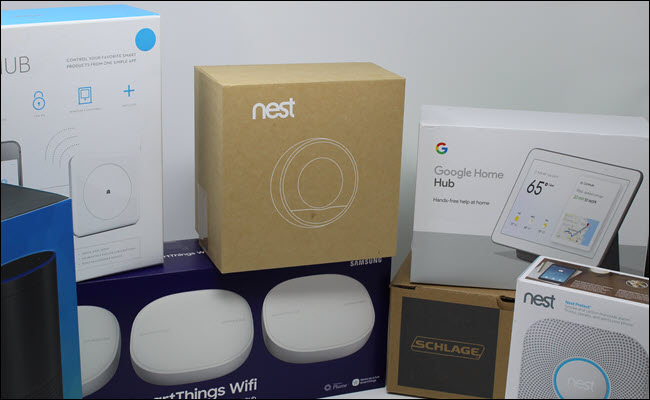 Your smarthome hardware might stop working, and there’s not much you can do about it. We’ve reported the deaths of the Lowe’s Iris and Stringify platforms in recent months. Wink isn’t looking too healthy either lately—we can’t recommend it anymore. Before that, the Revolv hub was discontinued. Even when a company is stable, it may break your smarthome by accident as Logitech did with Harmony hubs.

Source: https://www.howtogeek.com/411860/all-the-worst-parts-about-owning-a-smarthome/
Proactive Computing found this story and shared it with you. 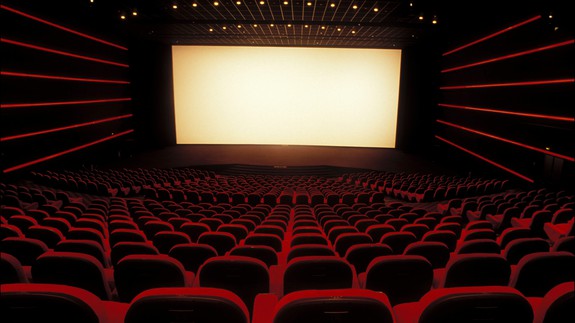 While moviegoers bask in the glory of a record-breaking Avengers: Endgame opening weekend, film subscription service Sinemia announced it too was in the endgame now.

The MoviePass competitor abruptly announced on its website on Thursday that it was closing its discounted movie ticket subscription service operations in the U.S. immediately.

“Today, with a heavy heart, we’re announcing that Sinemia is closing its doors and ending operations in the US effective immediately,” said a message posted on the company’s website.

Sinemia offered a variety of discounted movie ticket subscription options in an attempt to compete with MoviePass and similar offerings from theater chains like AMC. Sinemia customers could see one movie a month for $4.99, two for $9.99, or three for $14.99 — although the pricing varied based on promotions. Read more…

Source: https://mashable.com/article/sinemia-moviepass-competitor-closes/
Proactive Computing found this story and shared it with you. 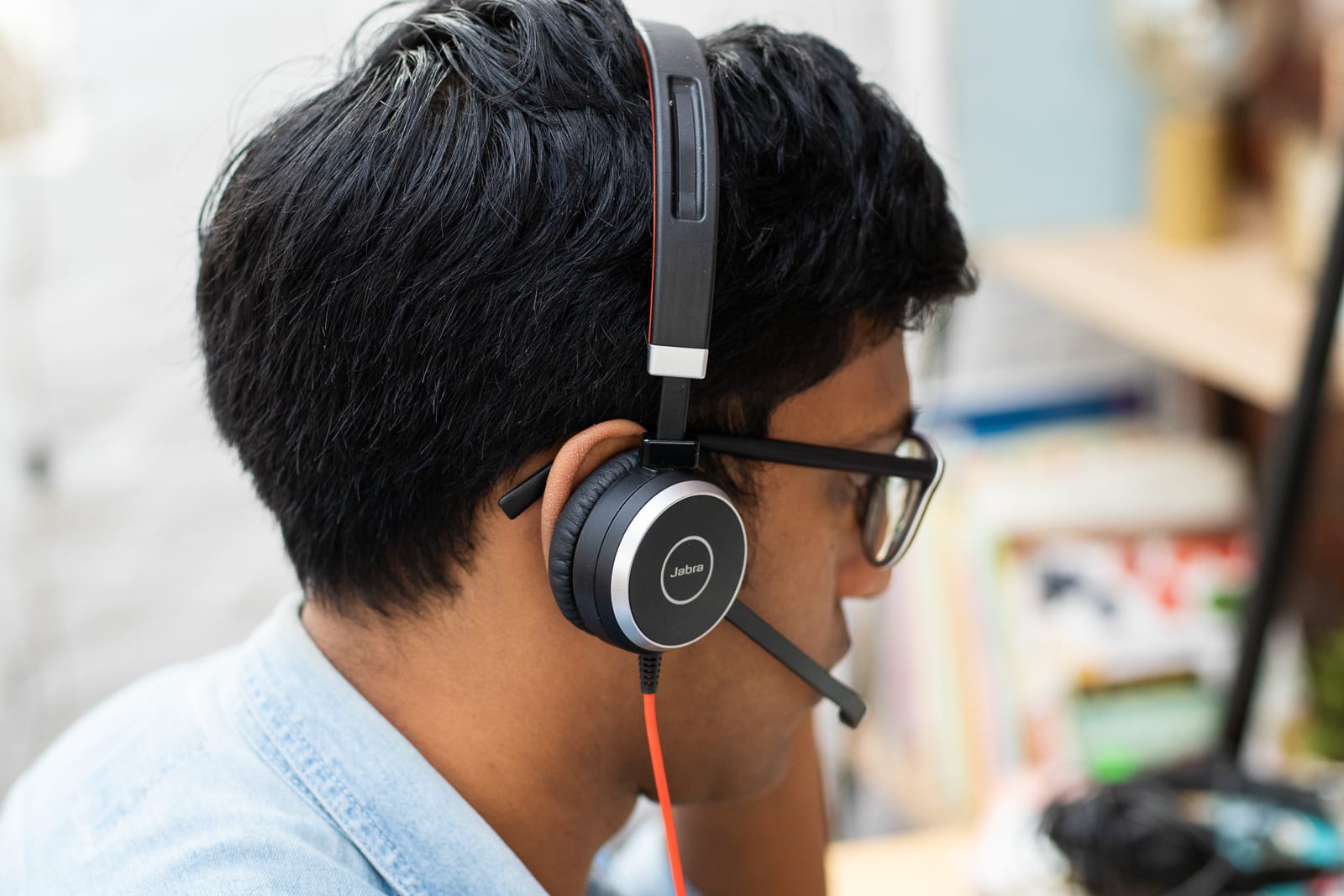 By Ray Aguilera and Daniel Varghese

This post was done in partnership with Wirecutter. When readers choose to buy Wirecutter’s independently chosen editorial picks, Wirecutter and Engadget may earn affiliate commission. Read the full guide to USB he…

Source: https://www.engadget.com/2019/04/28/the-best-usb-headset-for-your-computer/
Proactive Computing found this story and shared it with you. 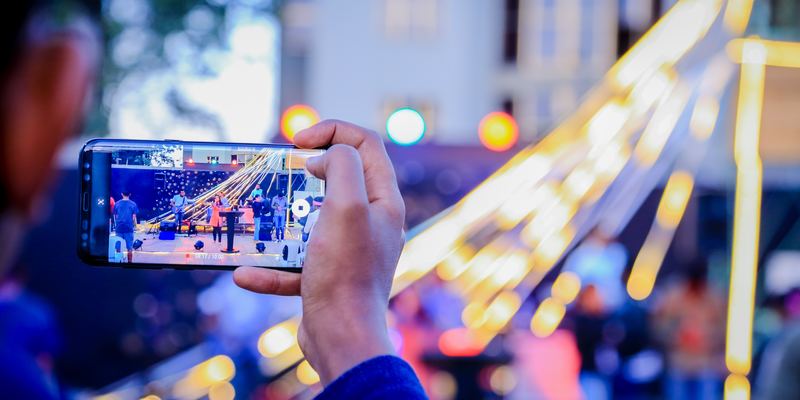 When Huawei announced its P30 and P30 Pro models, the latest of its photography-focused series of phones, the time-of-flight camera carried the day. You’ve probably noticed this bit of hardware on more smartphones recently, and the trend isn’t about to stop there any time soon. But what is a time-of-flight camera, and how does it work? Related: Does a Phone’s Multiple-Lenses Camera Take Better Photos? What Is a Time-of-flight Camera? A Time-of-flight (ToF) camera is a standard feature appearing on several recently released smartphones. ToF cameras use the speed of light instead of sound to detect things and measure distances, ultimately creating sharper photos…. Read more

Source: https://www.maketecheasier.com/what-is-time-of-flight-camera/
Proactive Computing found this story and shared it with you.

‘The creepy factor here is definitely a 10 out of 10,’ privacy expert says

Source: https://www.independent.co.uk/news/world/americas/supermarket-cameras-age-sex-walgreens-kroger-targeted-ads-a8887991.html
Proactive Computing found this story and shared it with you. 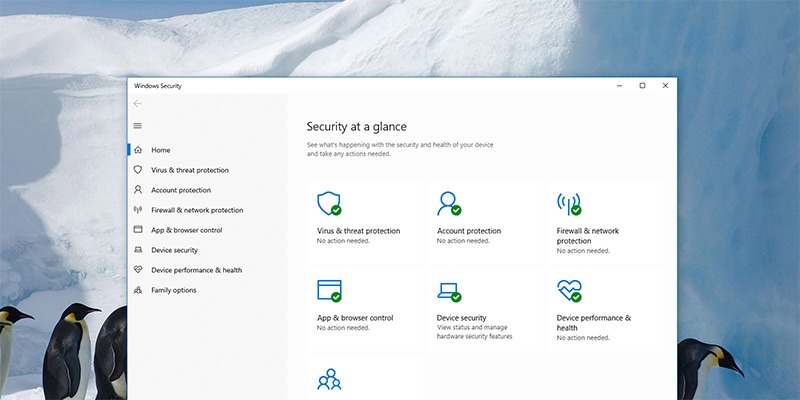 Source: https://www.maketecheasier.com/use-windows-defender-from-command-prompt/
Proactive Computing found this story and shared it with you.