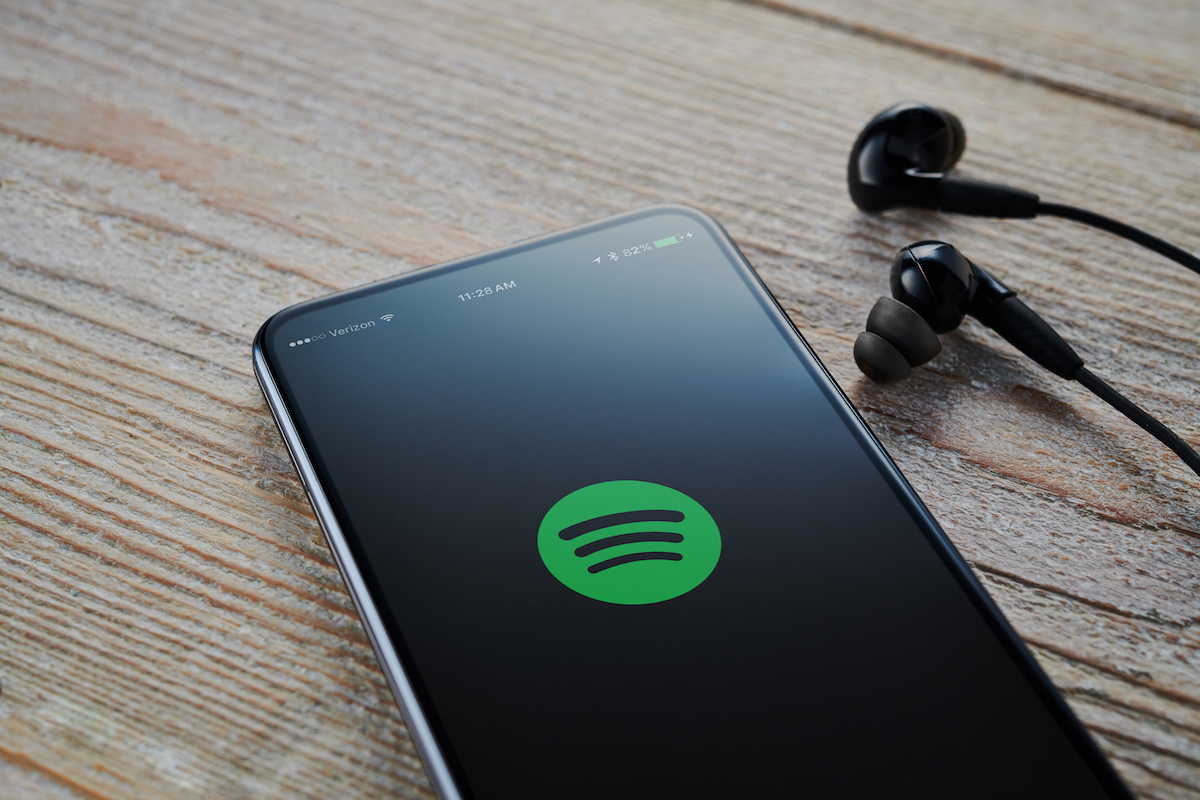 Music streaming service Spotify says its paying subscribers have reached 100 million for the first time, up 32% on the year and almost twice the latest figures for Apple Music. The Stockholm-based company called the figure, which was reached during the first three months of 2019, “an important milestone.” The growth was driven, among other … More »

Source: https://www.stereogum.com/2041613/spotify-hits-100m-paid-users-twice-as-many-as-apple-music/news/
Proactive Computing found this story and shared it with you.