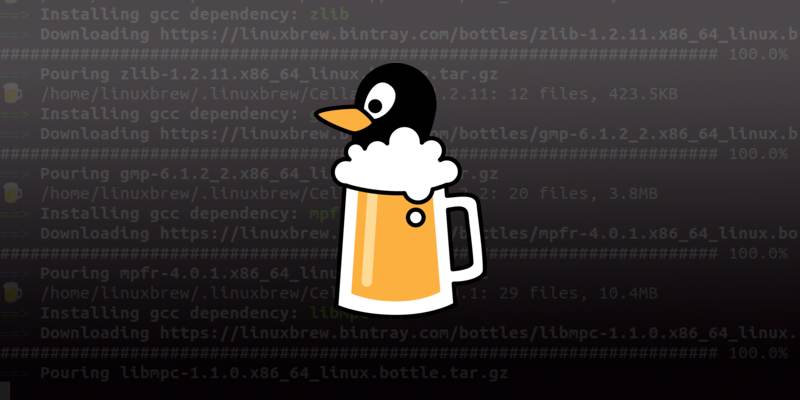 For a long time Homebrew has been a handy tool for Mac users, but only for Mac users. The app adds Linux-style package management, allowing users to easily install command-line utilities. Now, with versions 2.0.0 and later, the app is no longer exclusive to the Mac. Homebrew is now available for Linux users as well as Windows users thanks to the Windows Subsystem for Linux. There’s one key difference, though: the name. On Linux systems, the app is known as Linuxbrew. Why use Homebrew instead of your distro’s package manager? There are a few reasons you might want to opt to use Linuxbrew instead of… Read more

Source: https://www.maketecheasier.com/use-homebrew-on-linux-windows/
Proactive Computing found this story and shared it with you.