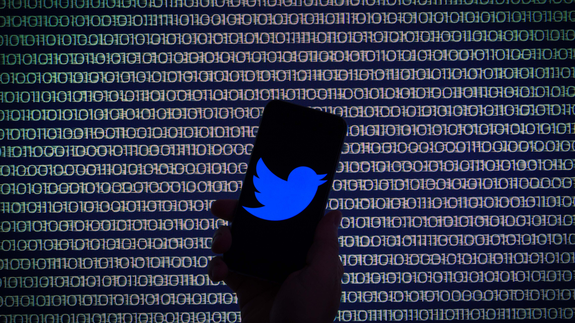 The work of a Twitter moderator is never done, it seems.

The social media company announced Jan. 31 the suspension of thousands of accounts it believes were tied to “foreign information operations.” And, this time around, it’s not just Russia’s Internet Research Agency that’s getting a call out. The newly discovered accounts in question, according to Twitter, are believed to have originated in Iran, Venezuela, and yeah OK definitely still Russia.

SEE ALSO: Facebook’s board says Zuckerberg was too slow to spot Russian interference

And, because Twitter wants to make the content posted by the suspended accounts available to researchers and the public, the company has added it all to a downloadable archive.  Read more…