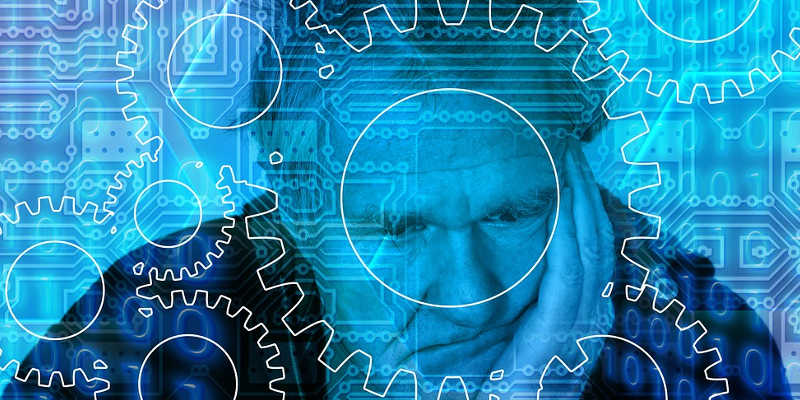 Cyber criminals preying on the elderly is a big problem throughout the world. While all age groups are equally vulnerable to two-bit frauds, the elderly may be prone just a bit more. Many retirees, widowers and lonely grandparents may have their entire nest egg easily accessible, and that makes them targets. There are other factors as well. Many elderly arrived late on the technology scene and would have developed easy habits such as an unwillingness to use complex passwords or learn about new security hacks. As a generation, they generally are more polite to strangers, a trait potential fraudsters often use to reel in their… Read more