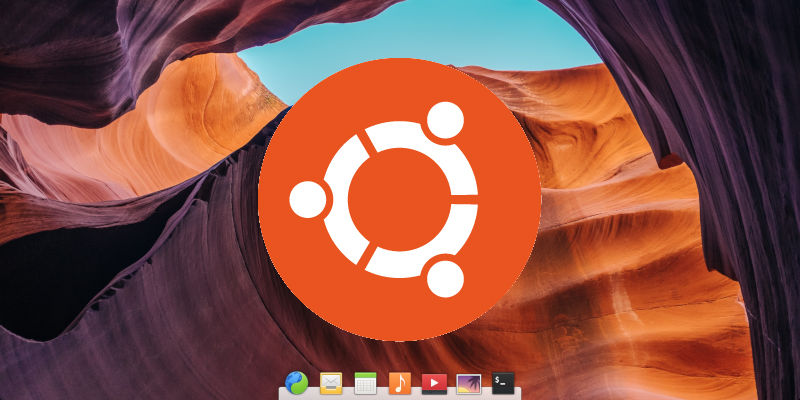 Ubuntu comes in a lot of flavors, all of which are based around a popular desktop environment. There are a couple of notable omissions, though, and those are usually the result of a distribution based on Ubuntu using that desktop. Linux Mint is one great example, with the Cinnamon desktop. Elemantary OS and its popular Pantheon desktop environment is another. Because Elemantary OS is based directly off of LTS releases of Ubuntu, it’s not too hard to get Pantheon on Ubuntu. In fact, it’s available in a PPA maintained by the Elementary developers. But there is one major question that you need to ask yourself…. Read more