Google Assistant is really good and quite useful, mostly because Google is constantly adding new features to make it better. Today, Google announced a slew of new features for Assistant—but they really shine on Home Hub. 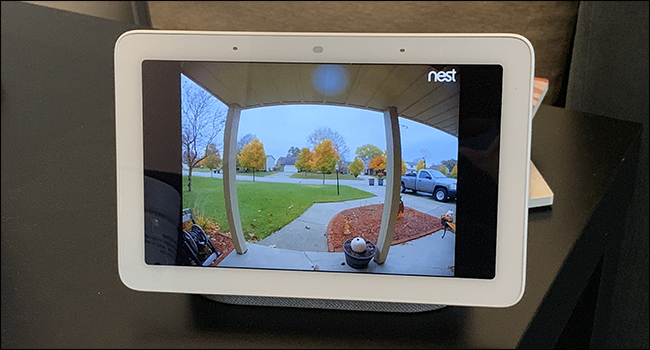 Broadcast Replies for an Always-On Intercom that Works from Anywhere

Assistant’s “Broadcast” feature is neat—just say “Hey Google, Broadcast <some words>” and it will send a recording of your voice saying those words to all the Google Homes in your house. The issue is that this is one-way communication, at least until now.

With Broadcast Replies, users will be able to respond to these broadcasts from smart displays, Android phones, and even other Google Home speakers. It’s like an intercom that works anywhere.

One of the best features of the Google Home Hub is Google Photos’ integration so it’s a digital picture frame when it’s not doing something more productive. Regardless of how well you curate your Google Photos collections, however, there’s always one or two pictures that slip through the cracks and show up when you don’t want them to. Starting now, you’ll be able to dismiss those photos and never see them on your Home Hub (or other Smart Display) again. Cool.

Along the same lines, you’ll also be able to “favorite” photos that you really like. Also cool.

Finally, touch alarms will make their way to the Quick Settings panel on Smart Display. Pretty useful for quick timers and whatnot.

Pretty Please will Teach Your Rude-Ass Some Manners