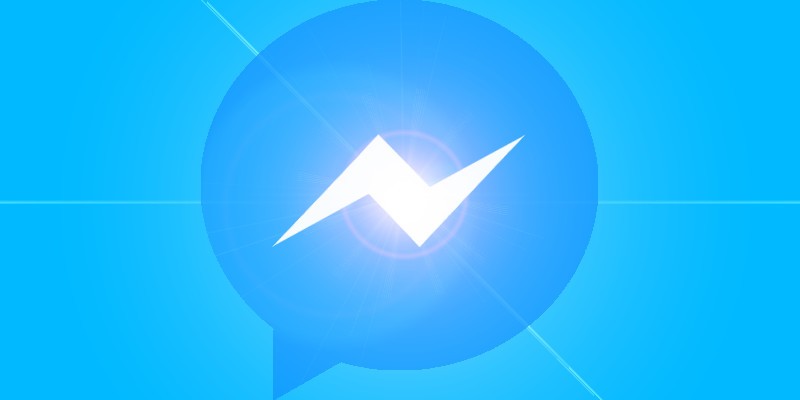 If all you’ve been doing with Facebook Messenger is sending messages to your Facebook friends, you’re missing out on something of a revolution. Since it became its own app in 2015, Facebook Messenger has been adding features so quickly that it’s hard to keep up. Over the course of two to three years, we’ve gotten everything from end-to-end encryption to AI chatbots and augmented reality. While it doesn’t come without privacy concerns and some occasional resource-hogging, Facebook Messenger’s ever-growing suite of features is hard to ignore. You can sign up without a Facebook account For many people the social media part of Facebook is… Read more