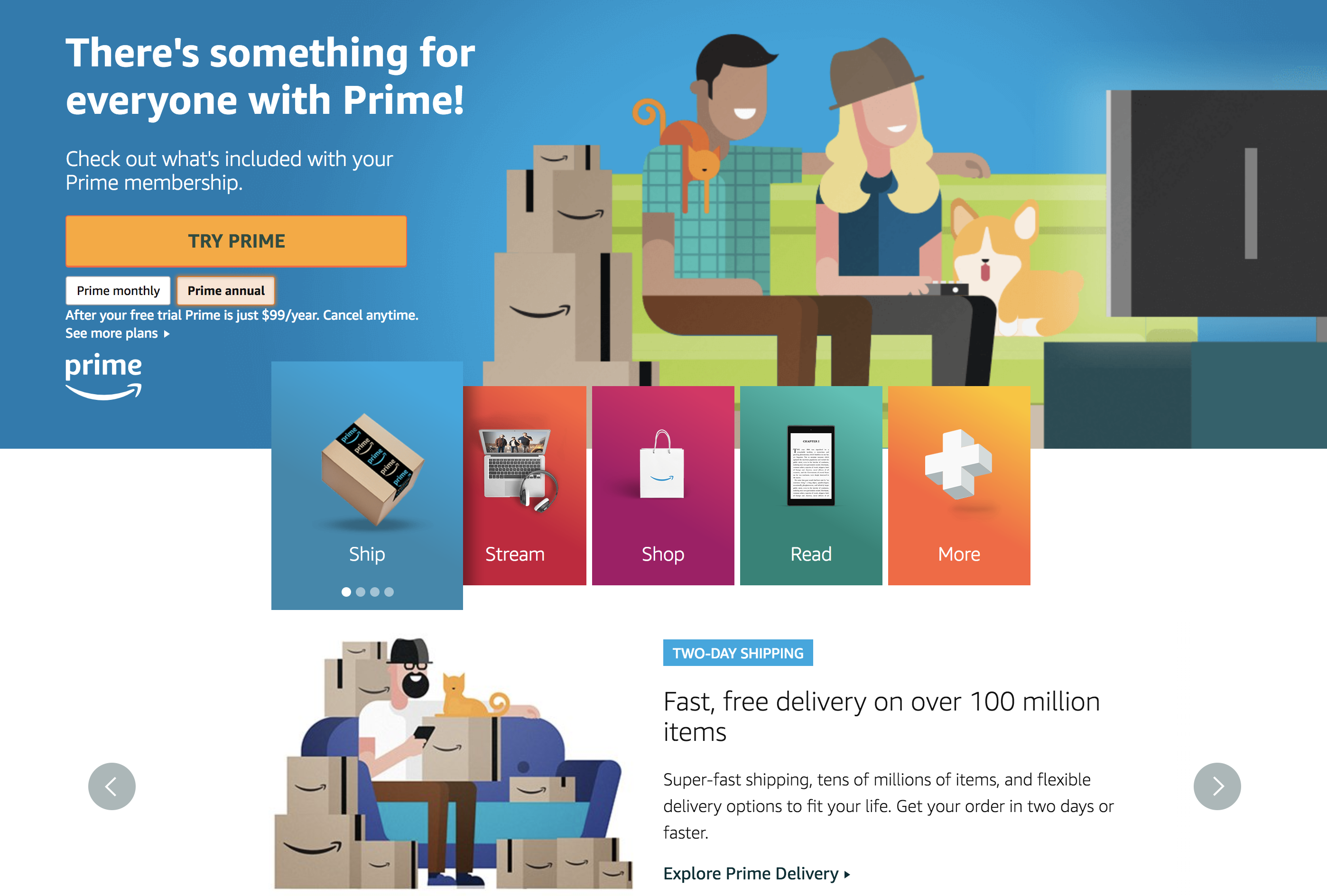 Last week, Amazon announced it would be increasing the price of its yearly Prime membership subscription from $99 to $119 starting May 11 and June 16 for renewals. Prime has gradually become more expensive over time — the last time the price of a yearly subscription increased was in March 2014, from $79 to $99 — and while it’s hard to argue that you’re not getting plenty of value for what you’re paying, no one likes to have to pay more for something.

How to keep paying $99 a year for Amazon Prime was written by the awesome team at Android Police.