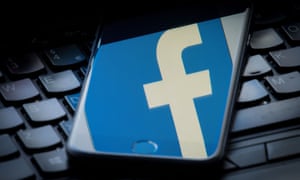 Facebook employees are calling for a crackdown on suspected leakers and questioning whether “spies” have infiltrated the corporation, according to leaked internal posts that suggest the social media giant’s workforce is becoming defensive in the face of critical public scrutiny.

The posts were a response to the leak of a memo by a senior Facebook executive who defended the social network’s negative effects on society.