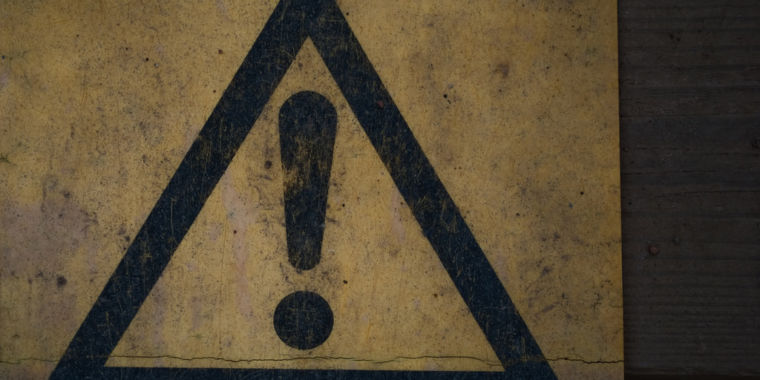 The Earth’s poles may be about to flip – and the consequences could be dire InhabitatEarth’s magnetic poles may be getting ready to flip Boing BoingEarth’s Magnetic Poles May Flip, And The Effects Could Be Deadly Tech TimesEarth’s magnetic poles could be about to FLIP: Experts warn the reversal could cause widespread blackouts and make … Daily MailFull coverage #pch3lp #tech #TheNewz #technology #TechNews 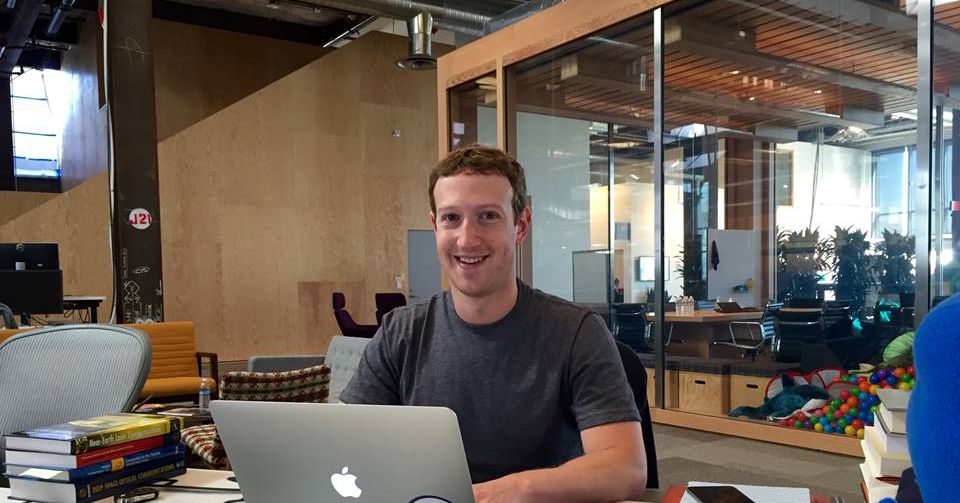 No guns, no sex and no bad grammar. Welcome to the club, crypto. Facebook has banned ads that feature bitcoin, ethereum, ICOs or anything else related to cryptocurrency while it tries to weed out scammers. But Facebook’s crypto ban is just the latest kind of verboten ad on Facebook. There are 28 other kinds of “Prohibited Content” categories in Facebook’s ad guidelines, and they range from the obvious — no counterfeit documents, please — to the unexpected — if you want to use “excessive symbols, characters or punctuation,” in your ads, find another giant platform with more than two billion users. Here’s a quick sampling of ads Facebook doesn’t want, using text and images from Facebook’s banned ads guidebook. But before we start, a reminder that Facebook has plenty of other ads it does accept. In the last three months of 2017 alone, it generated an estimated $12 billion in ad revenue. Tobacco Cigarettes, fake cigarettes, hookahs and rolling papers. All bad. Drugs Marijuana is legal in Facebook’s home state of California and other parts of the U.S., but it’s not welcome on Facebook. Neither are other drugs. Weapons, ammunition or explosives Self-explanatory. But in case you were confused, Facebook has provided an example of a line you couldn’t use: “Cheap firearms: Buy now!” Adult products or services Ads that promote “family planning and contraception” are okay. Ones that promote “sexual pleasure” are not. Okay: ”Practice safe sex with our brand of condoms.” Not okay: “Buy our sex toys for your adult pleasure.” Adult content Attractive people who aren’t wearing a lot of clothes advertising exercise bikes or bed linens are okay. But other attractive people who aren’t wearing a lot of clothes are not. This image, for instance, shows “artistic implied nudity.” No good. This one “shows a woman in a sexually suggestive pose.” Banned. Uh oh. Oh no. Sensational content Nothing that features “shocking, sensational, disrespectful or excessively violent content.” Fair enough. Though you may be surprised to learn that Facebook considers this image “shocking and non-compliant.” Misleading or false content “Learn to Lose Belly Fat” is okay. “3 Shocking Tips to Lose All Your Belly Fat” is not. Controversial content Nothing that “exploits controversial political or social issues for commercial purposes.” But Facebook doesn’t want to provide an example for this one. Surveillance equipment No “spy cams, mobile phone trackers or other hidden surveillance equipment.” Did not see that one coming. Grammar and profanity Ads “must not contain profanity,” which makes sense, “or bad grammar and punctuation,” which is a little surprising. The ban also extends, apparently, to cartoon swearing, like this image, which “replaces letters for symbols to portray profanity.” The same goes for profane gestures: Nonexistent functionality This one sounds like one of Radiohead’s less approachable songs, but is really straightforward: You can’t pretend your ad is a video player, or anything else it isn’t. Personal health A subtle one. Facebook is okay with ads that promote health, but only up to a point. “Ad content must not imply or attempt to generate negative self-perception in order to promote diet, weight loss, or other health-related products.” So this ripped dude is okay: But this closeup of the ripped dude’s abs is not: And remember our friend who had a fake play button on her face? She’s fine on her own, sipping something green: But this before-and-after image is not. Spyware or malware Agreed! Peter Kafka #pch3lp #tech #TheNewz #technology #TechNews 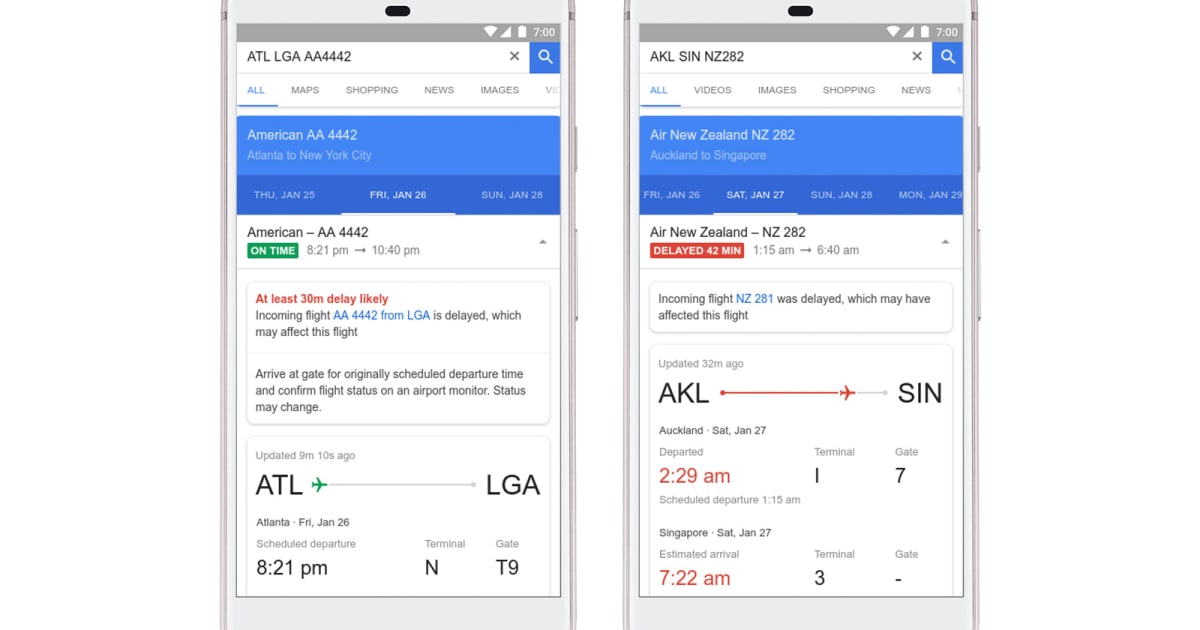 Flight delay alerts are helpful, but they usually depend on airlines notifying you in a timely fashion… and they’re not always quick on the draw. Google, however, is happy to fill that gap. It’s updating its Flights feature with not only explanat… #pch3lp #tech #TheNewz #technology #TechNews

We find ourselves on the final day of January, which means that a fresh batch of PlayStation Plus games will be here before you know it. Today Sony detailed what’s in store for PlayStation Plus members during the month of February. As always, there’s something for all PS Plus users here, regardless of your platform of choice (though, similarly, PS4 … Continue reading Eric Abent #pch3lp #tech #TheNewz #technology #TechNews

Remember the days when Humble Bundles were all about promoting the little people, the indie developers who would have had no chance to stand against the marketing of publishers? Those days are long gone. In fact, Humble Bundle, now owned by video game network IGN, has mostly dropped “Indie” from its name, save for the times when it does have … Continue reading JC Torres #pch3lp #tech #TheNewz #technology #TechNews 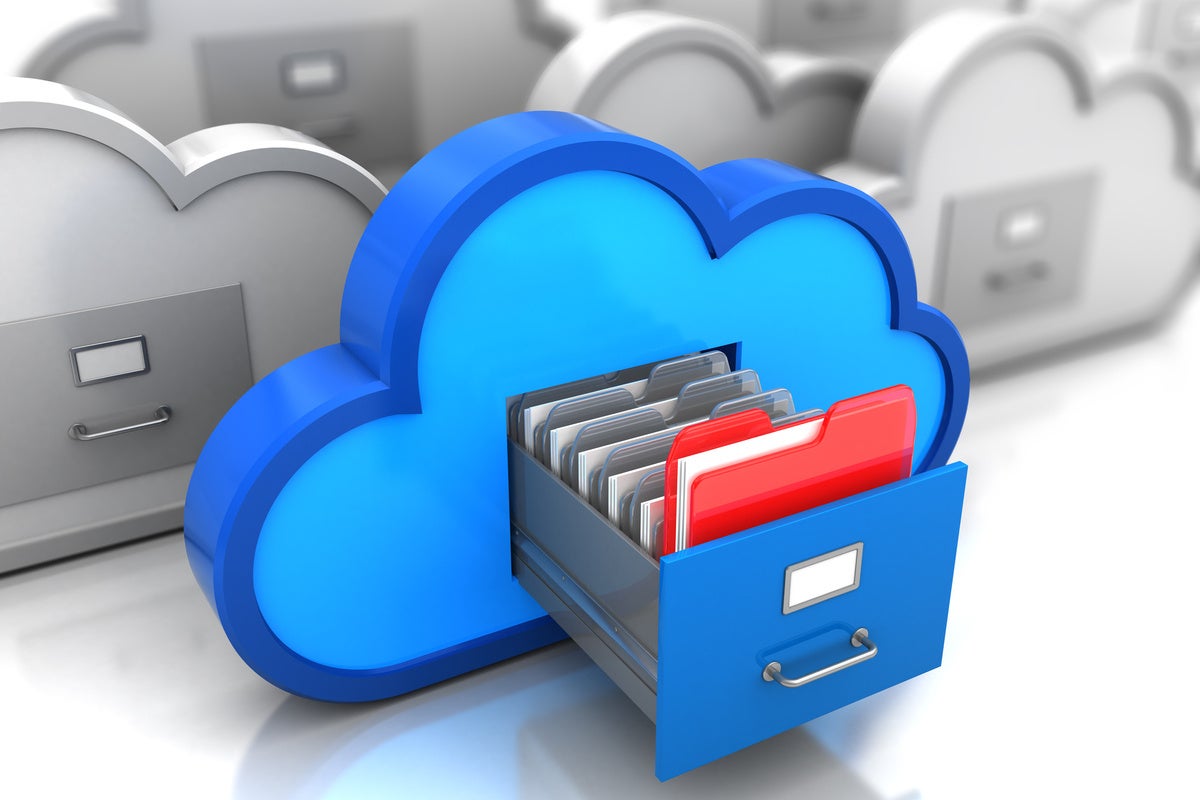 Finding a good free backup solution is easier than you’d think. A host of companies would love to give you free online backup or free backup software—and perhaps surprisingly, nearly all of them are quite competent. Of course these companies aren’t really in it for the satisfaction of knowing your data is safe. Their free versions usually only provide enough storage for essential data, or are lacking some advance features that pros would employ. They hope you’ll love the program or service so much, or find it so useful that you’ll eventually fork over some cash for additional storage or those advance features. But wait, you say: I have free online storage through Apple’s iCloud or Google Drive, or Microsoft OneDrive. Then there are services like Dropbox, with 5GB for free. To read this article in full, please click here Jon L. Jacobi #pch3lp #tech #TheNewz #technology #TechNews