Amazon is hosting AWS Re:INVENT today, its developer conference for all things AWS. And the company just announced a promising new service called Amazon Transcribe. The service is now available as a preview and goes beyond many automated transcribing service. Now that video and audio have overtaken the web, it has become harder to parse information inside those media formats. One way to do it… Read More Romain Dillet #pch3lp #tech #TheNewz #technology #TechNews 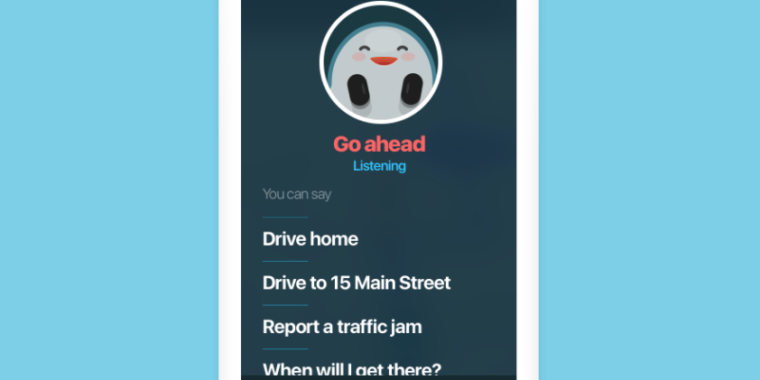 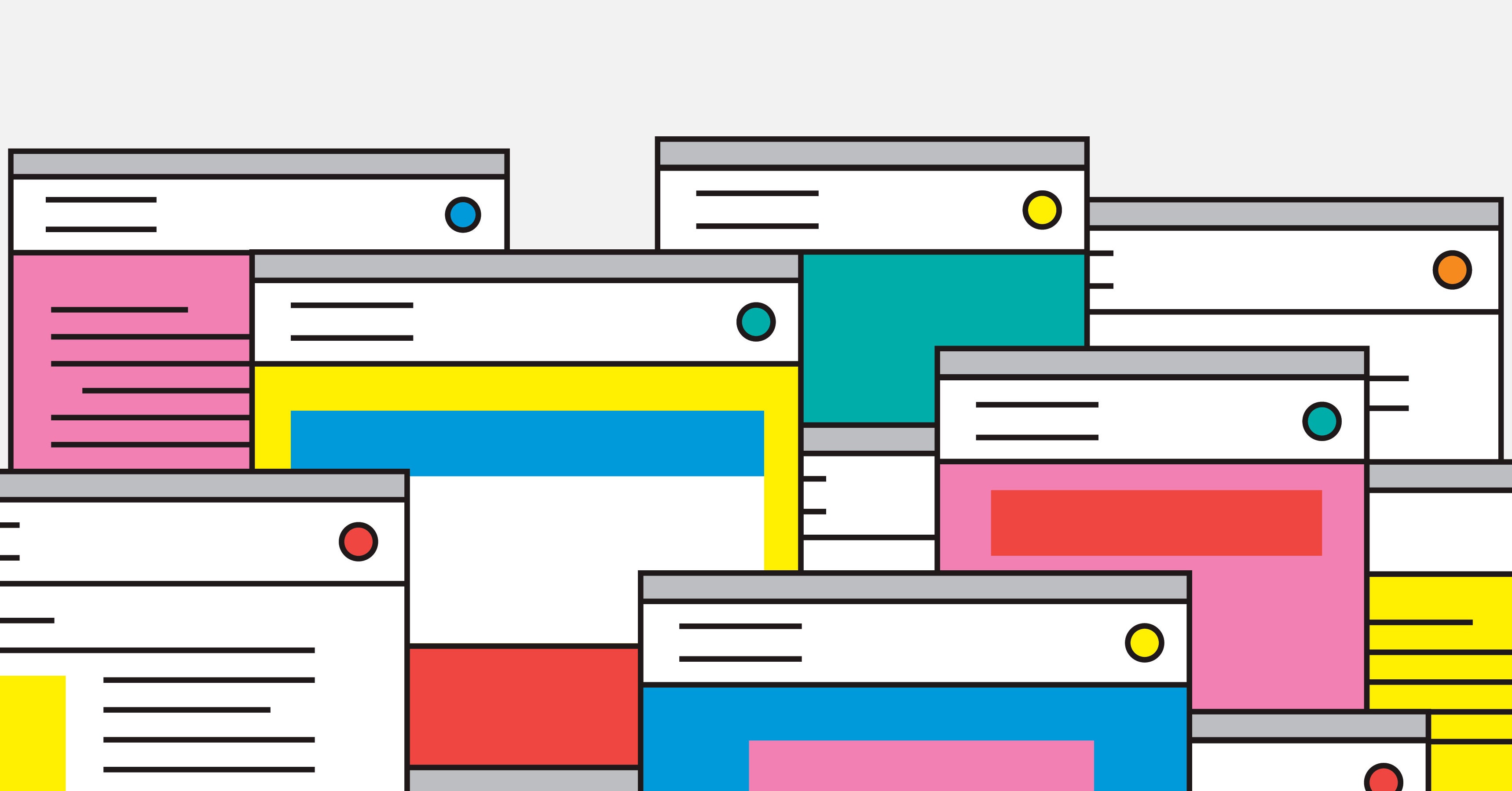 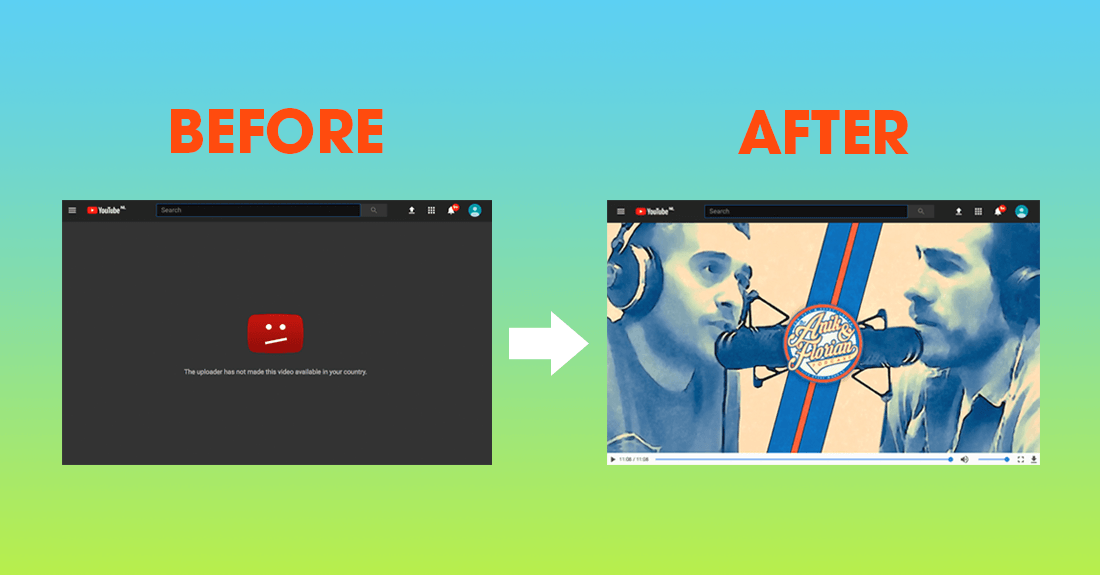 Every once in a while I would stumble upon an interesting video on YouTube only to discover the uploader hasn’t made the clip available in my country. Switching my VPN to another region usually solves the problem, but thanks to this new Chrome extension, there is now a way to do this entirely VPN-free. Available for free on the Chrome Web Store, F*ck YouTube (yep, that’s what it’s actually called) is a handy browser extension that tricks Google into playing YouTube clips that have been blocked for viewing in your region. All you need to do is install the app,…This story continues at The Next Web Or just read more coverage about: YouTube Mix #pch3lp #tech #TheNewz #technology #TechNews

Back when DVR first became a thing, the prospect of watching your favorite shows and fast forwarding through the commercials was indeed an exciting one. No one likes commercials, after all, which is part of the reason why services like Netflix have become so incredibly popular. Today Plex is taking that sort of DVR functionality one step further, implementing a … Continue reading Eric Abent #pch3lp #tech #TheNewz #technology #TechNews

Russian software giant Yandex took its prototype self-driving taxi out for its first real-world snow test last weekend. It says the Prius model prototypes clocked up 300km in total during the test. It’s put out the above video demoing the two cars in action. “We have been working to prepare algorithms for winter ‘at garage’ for a while, so last weekend tests in real world was just the first time we got all confirmations,” Dmitry Polishchuk, head of Yandex.Taxi’s self-driving project, told us. Computer vision systems for autonomous vehicles can’t of course be engineered to only encounter perfect road conditions. Just like human drivers these systems need to be ready and able to adapt, come rain or shine. On the weather front, snow is considered especially challenging, given it can mask road markings which could confuse navigation systems, while also adding a potentially slippery surface to the driving mix. So it’s an important step in the testing process. That said, there are lots more steps to go. Yandex has not yet tested the self-driving prototypes on public roads where they will encounter their biggest challenge: Interacting with human drivers. It says it hopes to start public road tests next year, although that will also first require a thawing in the local regulatory landscape — as Russia currently prohibits the use of self-driving vehicles on public roads. In the meanwhile, Polishchuk claims the first snow test for the Yandex.Taxi prototype went off smoothly. “There was nothing unexpected,” he says, adding: “Computer vision algorithms should be specially tuned to work properly when the snow is falling and covering road surface, and driving technology should count slick surface when choosing speed mode. “We will continue tests during the whole winter to make sure our technology for driverless car is reliable for such condition.” The company debuted its self-driving car project in May, saying it was using custom-built hardware plus generally available mass market components for the prototypes, while also developing its own self-driving software in house — drawing on its existing expertise in image matching for search and translating text within photos within its language service offerings. In related news, earlier this week Russian regulators gave Uber and Yandex the greenlight for a joint venture in Russia. In July the companies announced their plans to merge operations in the region, with Uber and Yandex both investing in a new joint company — but Yandex owning a majority share of it. Let’s block ads! (Why?) Natasha Lomas #pch3lp #tech #TheNewz #technology #TechNews

A trove of US military data, described by security researchers as being “highly sensitive,” was reportedly unearthed on a publicly accessible Amazon server two months ago. The data apparently lacked even the basic protection offered by a password. Read more… Dell Cameron #pch3lp #tech #TheNewz #technology #TechNews