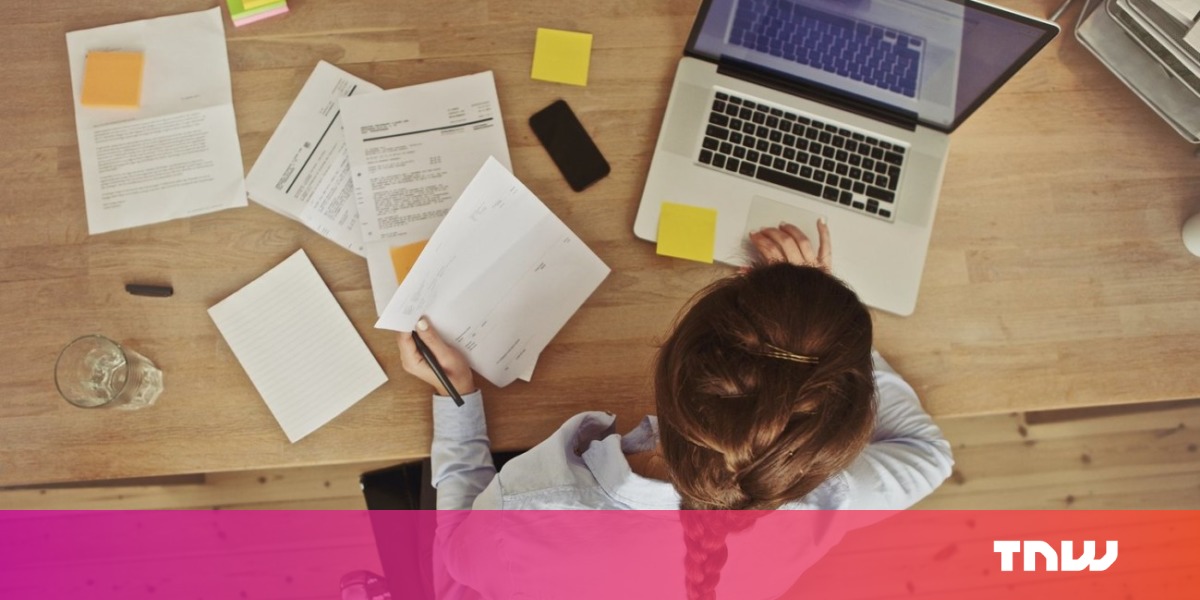 It used to be that people made their living according to the old model of work: specialize in a skill or trade, get a full time job, do it for your entire working life, and then retire. However, there’s a new model of work that’s been emerging over the past decade or so, and that’s the freelance model. Chances are, you’ve worked as a freelancer or you know someone who has. It’s a popular approach; according to the 2016 Freelancing in America survey, which was commissioned by the Freelancers Union and Upwork, there are 55 million freelancers in the US,…This story continues at The Next Web by George Beall #TheNextWeb #Internet #tech #news