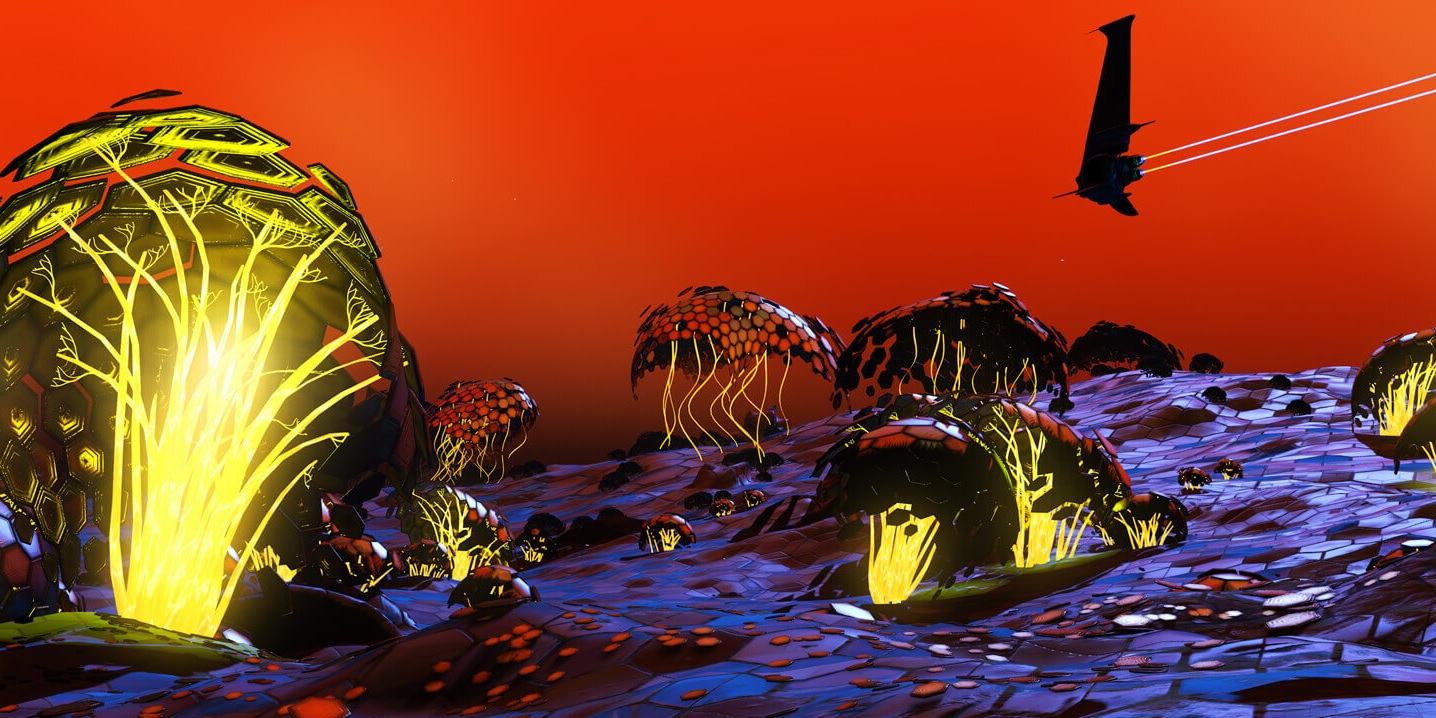 The latest update for No Man’s Sky was unveiled today, and the much-maligned game is finally taking the form it was supposed to have on release. According to the update notes, released today, the “Atlas Rises” update will have co-op play, improved graphics, interface tweaks, terraforming, portals, and “30 hours of new story content.” In any other game, I’d accuse it of compensating for something. In NMS, I just say, “It’s about time.” The introduction of multiplayer is especially encouraging. In case you missed (or have blissfully forgotten) the circus of unfulfilled expectations that swirled around the release of NMS, one of the most cutting…This story continues at The Next Web by Rachel Kaser #TheNextWeb #Internet #tech #news