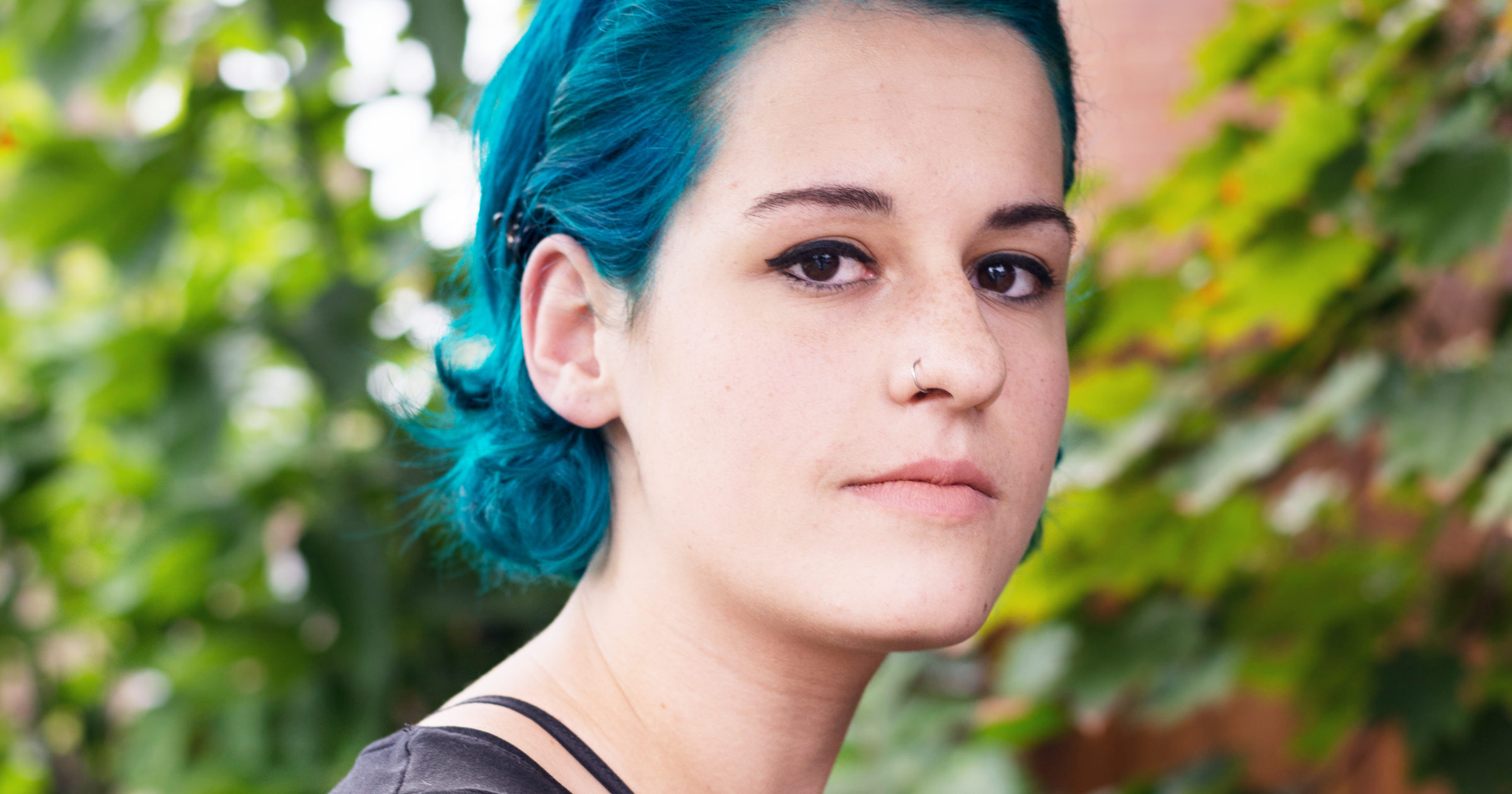 By some estimates, one in five women in the United States has been sexually assaulted. Photographer Melissa Kreider documents what happens afterward. The post These Powerful Photos Reveal the Faces and Places Behind Rape Stats appeared first on WIRED. by Laura Mallonee
#Wired #News #Tech #Internet
https://www.wired.com/2017/06/melissa-kreider-remnants/