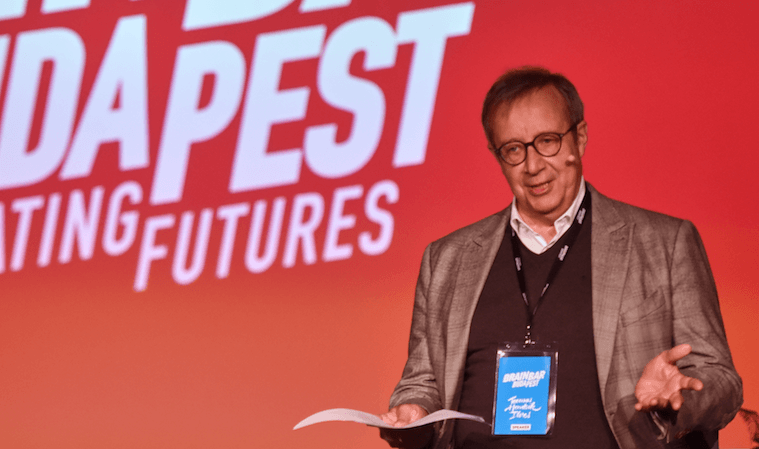 As a devoted advocate for better digital policies within the EU, Estonia is currently one of the world’s leading countries when it comes to providing government services online. Many of its digital initiatives — such as the e-residency, online voting and tech-minded education — were implemented or refined during Toomas Hendrik Ilves‘ time in office, from 2006 to 2016 The former president gave a talk on how to build a digital nation at tech festival Brain Bar Budapest. His message was clear: To move ahead, other countries should emulate Estonia’s model of government-issued digital ID’s. “Every European country should have a digital ID offered,” he told me. TNW sat down with Ilves and…This story continues at The Next Web