Plex Media Server is renowned for smooth and intuitive user experience, so you might be a bit surprised if you find yourself puzzled over exactly how to restart your server. Don’t worry, we’ve got you covered. 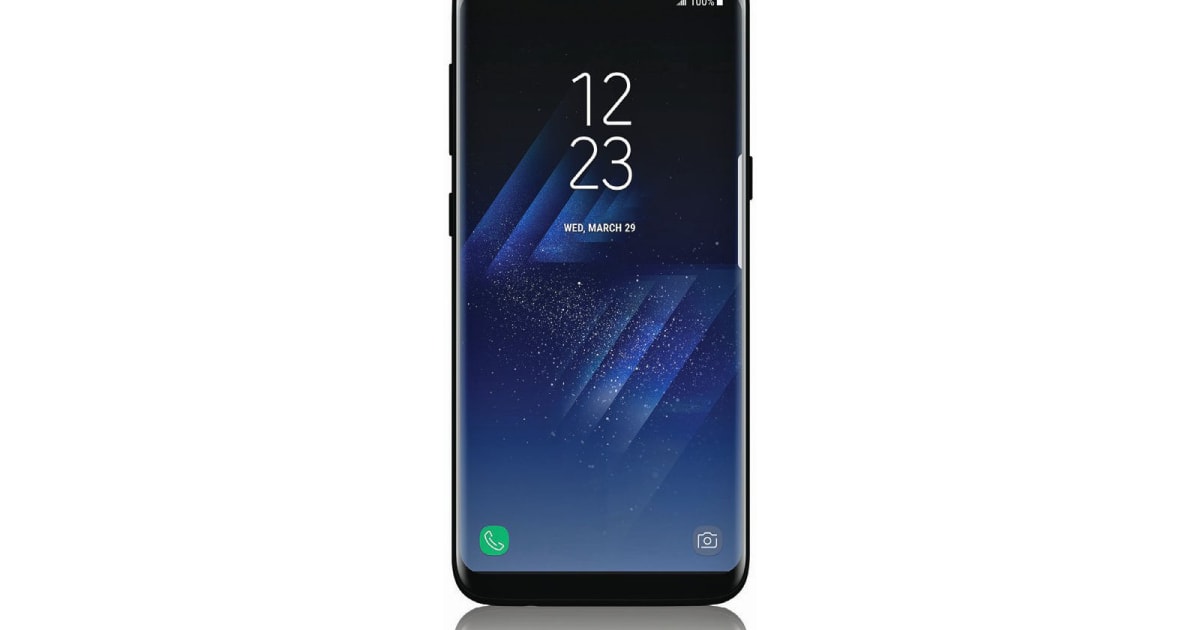 The Galaxy S8 can stream music to two headphones at the same time #samsung #GalaxyS8
http://engt.co/2oypc1o
If they’re Bluetooth headphones.

Many privacy-conscious users prefer to stop apps and devices from reporting diagnostics to their parent companies. We generally think these are useful features, but if you’d prefer to turn them off, here’s how to disable them on the Google Wi-Fi system.

In The Mid-20th Century, Radioactive Material Was Used Successfully In Which Of These Unlikely Applications?

Think you know the answer?

Android Wear 2.0 update is finally rolling out, but only to three watches for now
#AndroidWear
http://bit.ly/2oynDR2
It’s been around two months since Android Wear 2.0 officially launched, yet no watches that launched with Wear 1.0 have been updated to it yet. N… by Richard Gao in Android OS, Android Wear, Casio, Google, News Which version of Windows do you run on your PC?
http://bit.ly/2oyqvx8
We’re interested in learning which version of Windows you rely on, and why. Whether it’s on a desktop, laptop or a tablet PC, do you rock Windows 10? Or did you miss out on the free upgrade and still use Windows 8?
Not ready to give up the keys to your Internet kingdom? Gizmodo has tips for keeping your ISP in the dark about your browsing history.
http://gizmodo.com/how-to-hide-your-browsing-history-from-your-snooping-is-1793687193
Congress has moved to dismantle some Obama-era rules that would have protected the online privacy of everyday Americans. This sucks. The deregulation means it will be easier for huge telecom companies to track and sell their customers’ browsing history. This sucks! But not all is lost.