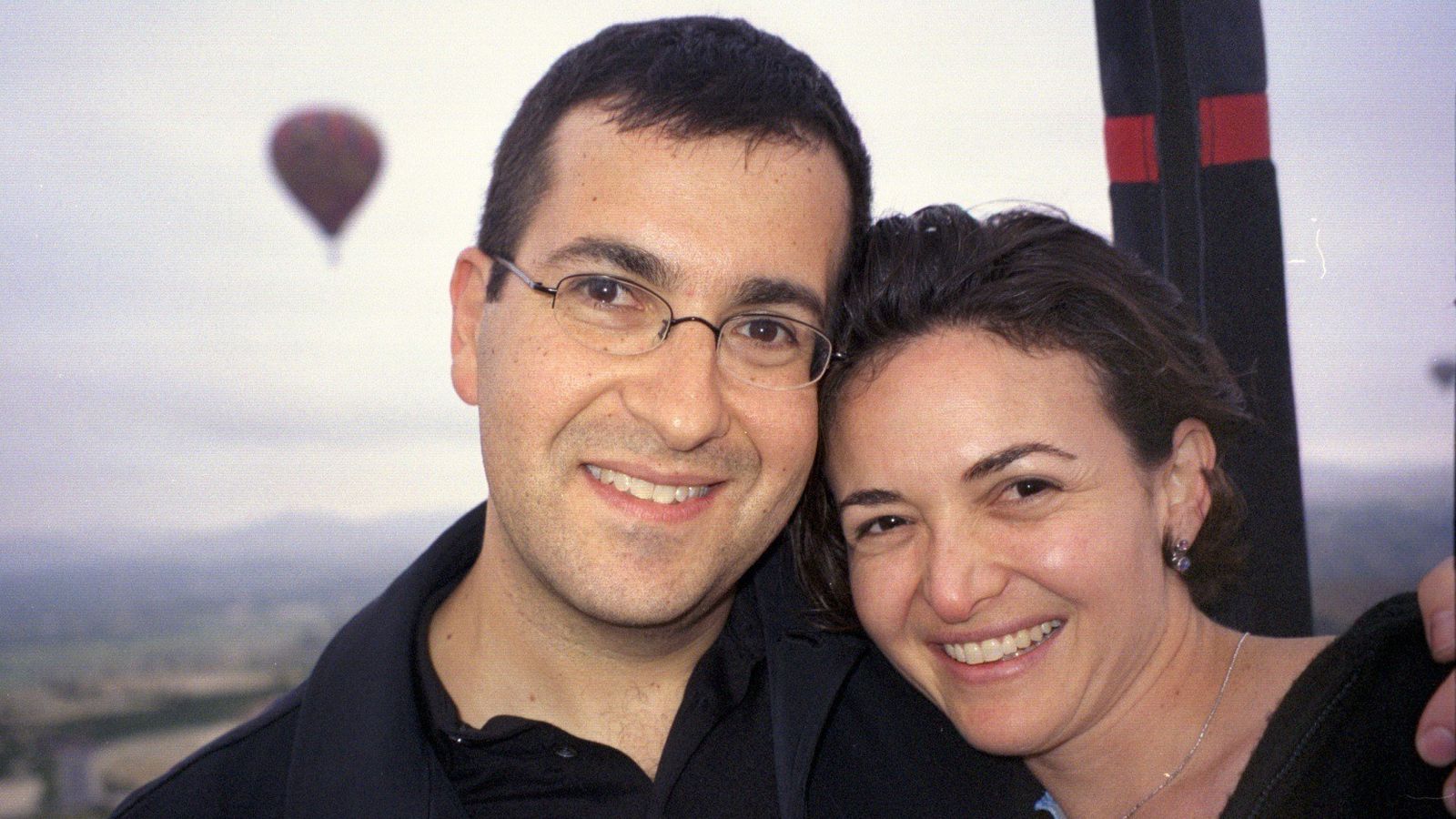 Sandberg is also naming her foundation to honor her late husband, Dave Goldberg.

Facebook COO Sheryl Sandberg has transferred roughly $100 million in Facebook stock into a fund specifically intended for charitable donations, according to a Securities and Exchange Commission document filed Wednesday.

The stock, 880,000 shares, was transferred into what is known as a donor advised fund, which is controlled in this case by Fidelity, but gives Sandberg the chance to steer the money where she wants it.

Sandberg has also filed paperwork to rename her current foundation the Sheryl Sandberg & Dave Goldberg Family Foundation after her late husband and a beloved Silicon Valley entrepreneur who died unexpectedly about 18 months ago.

That non-profit foundation will serve as an umbrella organization for both LeanIn.org and a new organization Sandberg is starting called OptionB.org, intended to help people cope with loss and hardship. (Sandberg is also writing a book under the same name, “Option B,” which will come out next spring and is being published by Random House.)

Some of the $100 million donation will be used to help fund both LeanIn and OptionB.

This is not Sandberg’s first big philanthropic push, though it is her largest. Last year she set aside $31 million in Facebook stock for similar causes, and has signed The Giving Pledge, a commitment to give away more than half of her wealth during her lifetime.