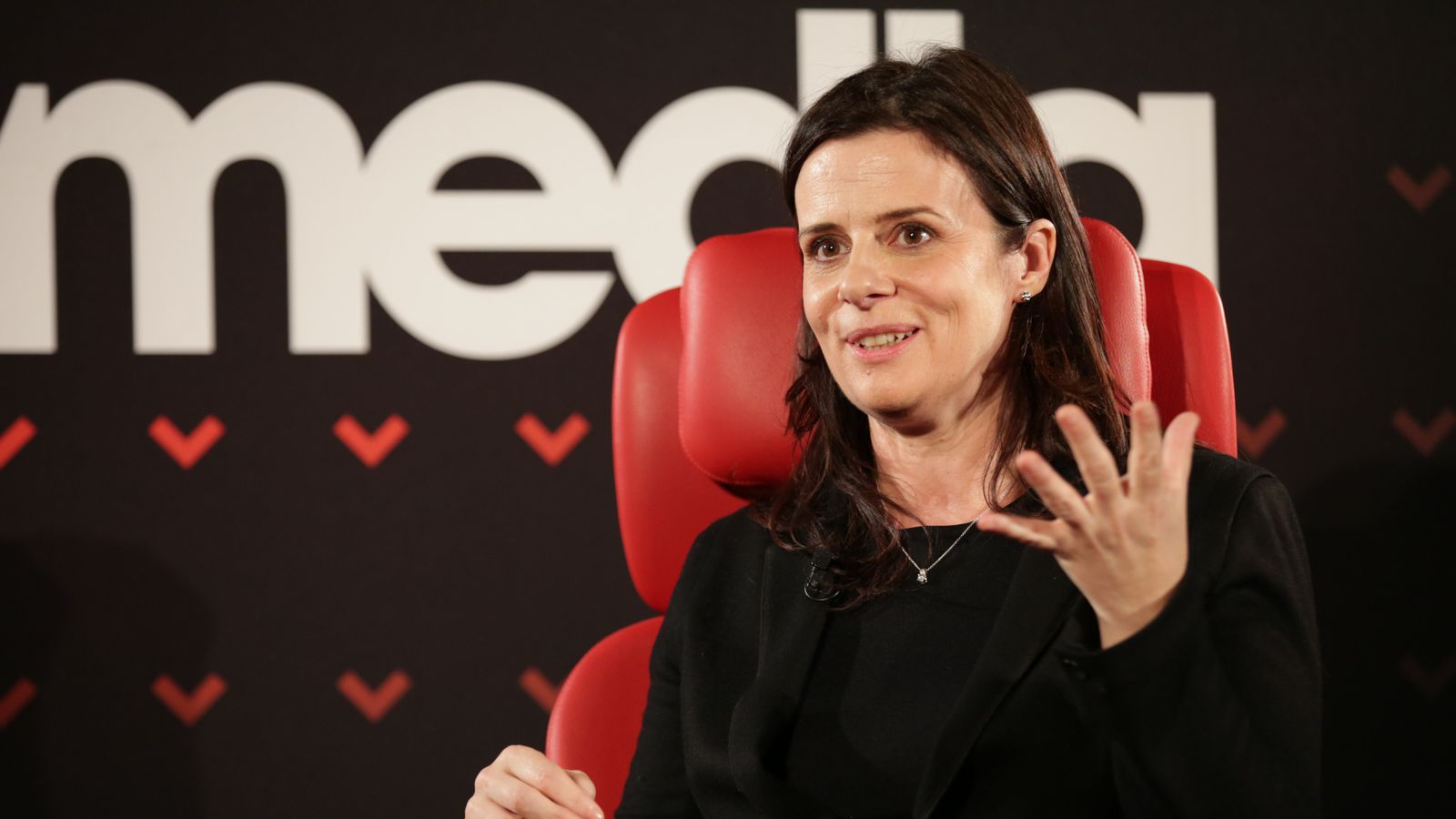 “I think when he went to the embassy that WikiLeaks became Julian Assange,” Gibson said during An Evening with Code Media in New York on Wednesday.

During the recent presidential election, WikiLeaks founder Julian Assange published Hillary Clinton’s and her campaign manager John Podesta’s leaked emails that both the Office of the Director of National Intelligence and U.S. Department of Homeland Security were confident came from Russia.

Assange denied the information came from the Russian government, but has nevertheless made enemies of many in the Democratic party.

Janine Gibson, BuzzFeed UK’s editor in chief who worked on stories covering WikiLeaks and Assange during her time at the Guardian, said that Assange’s mission and outlook hasn’t changed since founding the WikiLeaks website in 2006.

Instead, she argued, circumstances have changed. Now he has no news organization to filter the information to ensure it serves the public interest.

“I think when he went to the embassy that WikiLeaks became Julian Assange,” Gibson told Peter Kafka at An Evening with Code Media in New York on Wednesday.

“What you saw with Julian this time, obviously the consequences … seemed quite dramatic to me. … You saw Julian unmediated this time. This was WikiLeaks without the civilizing force of news organizations around him. Julian without a bunch of, as he would think of us, really ‘livid editors that just censor everything.’”

When Gibson and the Guardian worked with Assange, they would edit and filter much of what he leaked to the team.

“We always felt that it was important to apply judgment, to make good choices, and make sure what we published … was in the public interest,” she said.

But Gibson said she would work with him again.

“I don’t think you get to choose your sources,” she said. “If a source comes to you with a story, you work with them. You work out how to work with them, at various different arm-lengths and relationships. If Julian were to come to me with a story tomorrow, I’d be quite surprised, but if he did I’d be encouraged that … he’d choose to come to us.”