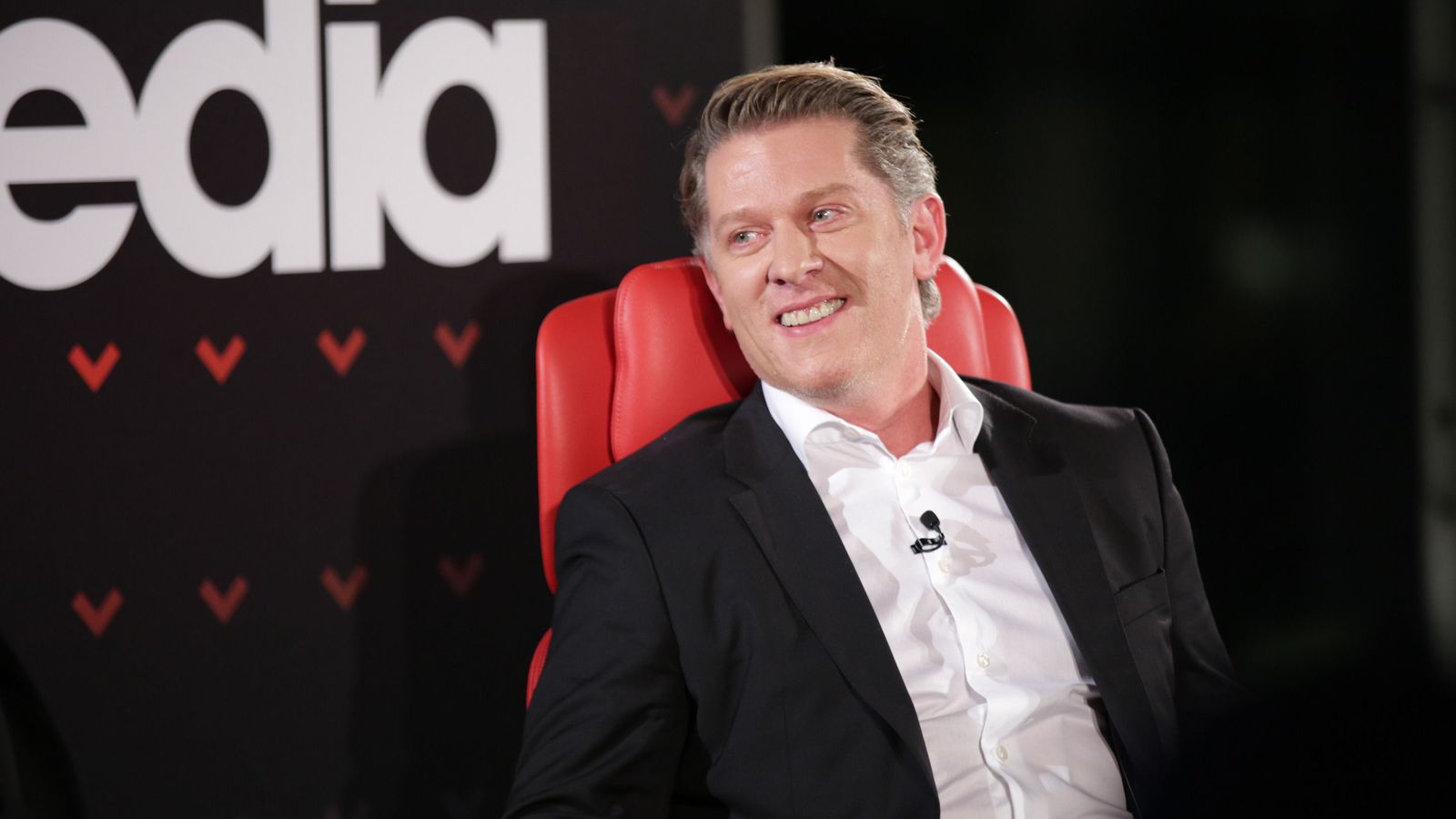 CNN will book $1 billion in profit this year thanks to a crazy election.

Donald Trump hasn’t been a big fan of the media, but he’s saved his most choice condemnations for CNN.

I thought that @CNN would get better after they failed so badly in their support of Hillary Clinton however, since election, they are worse!

.@CNN is so embarrassed by their total (100%) support of Hillary Clinton, and yet her loss in a landslide, that they don’t know what to do.

“Please! Failing? CNN is completing its Hall of Fame year,” John Martin, the CEO or Turner, which owns CNN, said at An Evening with Code Media event in New York Wednesday.

“[Trump] is the president-elect, but I don’t think it means anything for us at CNN,” Martin continued. “We have a huge journalistic mission. We’re not Fox News, which is cheering, and MSNBC which is laying on the floor.”

Martin thinks Trump watches CNN more than any other news organization, given how much he’s complained.

“He cares about what CNN is saying,” Martin said.

Trump has also been good for business.

CNN will book $1 billion in profit this year, and profits could go even higher next year since the network will get higher carriage fees from distributors. It will also see lower expenses from not having to cover a presidential election.

And despite advertising likely being down, a Trump administration could spur audiences to keep tuned to CNN.

“Tough to predict what the ratings will be,” Martin said, “although with the Trump administration, there will be a general fascination that wouldn’t be the same as under a Clinton administration. … Trump will be a little bit better from a business standpoint.”

Martin praised CNN head Jeff Zucker for handling the election coverage as well as the taunting from Trump.

“He’s done a phenomenal job,” he said of Zucker. “I’m very proud of our coverage.”