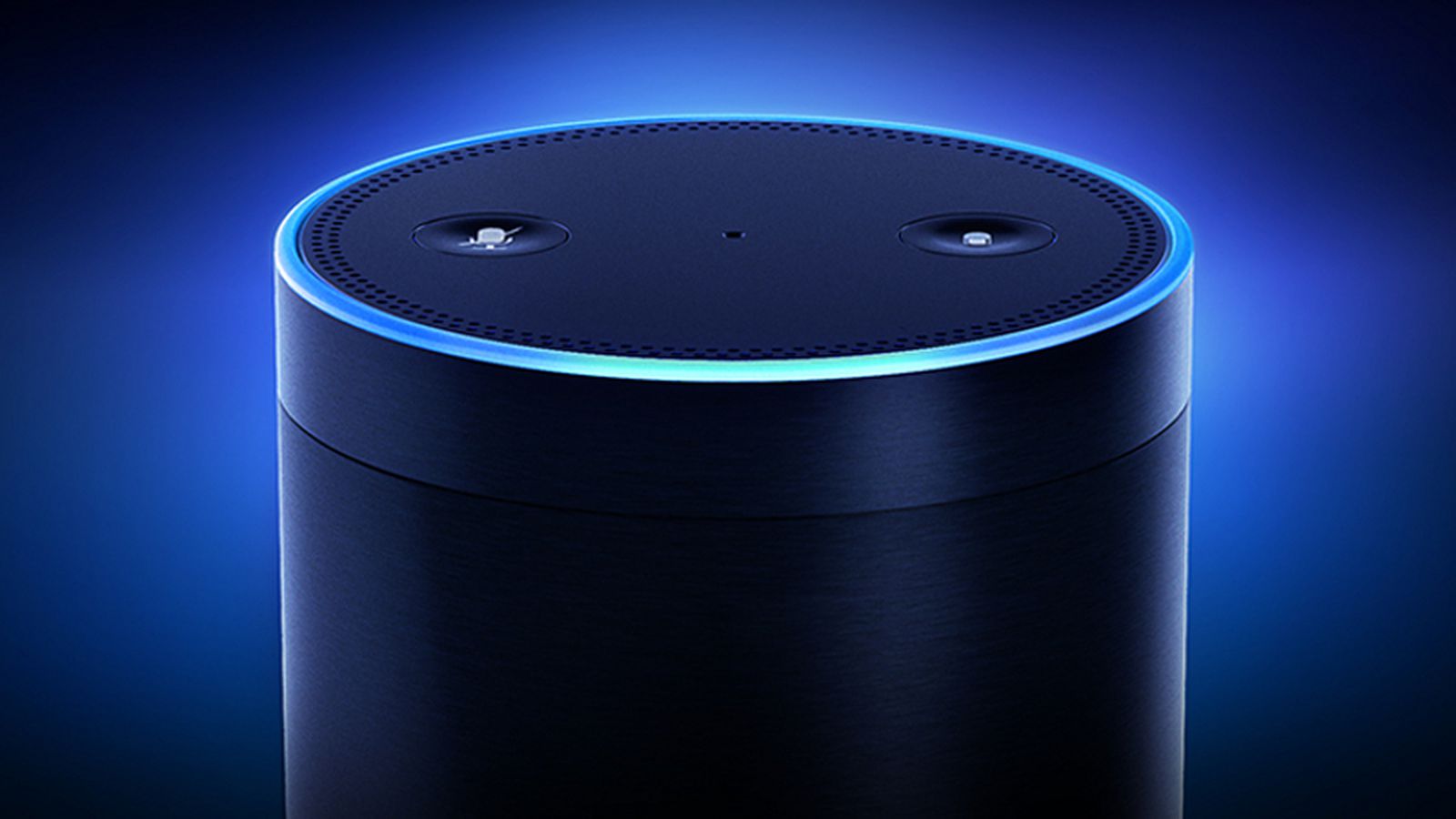 Drawing on the artificial intelligence that powers Amazon’s popular home assistant Alexa, the new tools will allow developers to build apps that have conversational interfaces, can turn text into speech and use computer vision that is capable of recognizing faces and objects.

Amazon’s latest push follows moves from Google and Microsoft, both of which have cloud computing platforms that already use artificial intelligence.

Here are the new Amazon tools available to developers:

Then there’s Amazon Polly. Polly is a text-to-speech recognition service that reads in a natural sounding voice. It supports 47 different voices in 23 languages.

Finally, Amazon shared its new Rekognition service, which uses deep learning to recognize faces, objects and scenes. According to Amazon, Rekognition can detect someone’s facial expression (happy or distressed, for example), can count how many people are in a picture and even discern objects within an image, like a couch in a photo of a living room.

Both Microsoft and Google have been offering this kind of image analysis for over a year, reported Fortune.

At Recode’s Code Enterprise conference earlier this month, Diane Greene, the head of Google Cloud, noted that Amazon and Microsoft, her company’s biggest competitors, only serve 5 percent of the enterprise market. And as Google, Microsoft and Amazon continue to make their products smarter and businesses continue to move their work to the cloud, the competition among software giants to become the next cloud-based workplace standard is starting to ramp up.