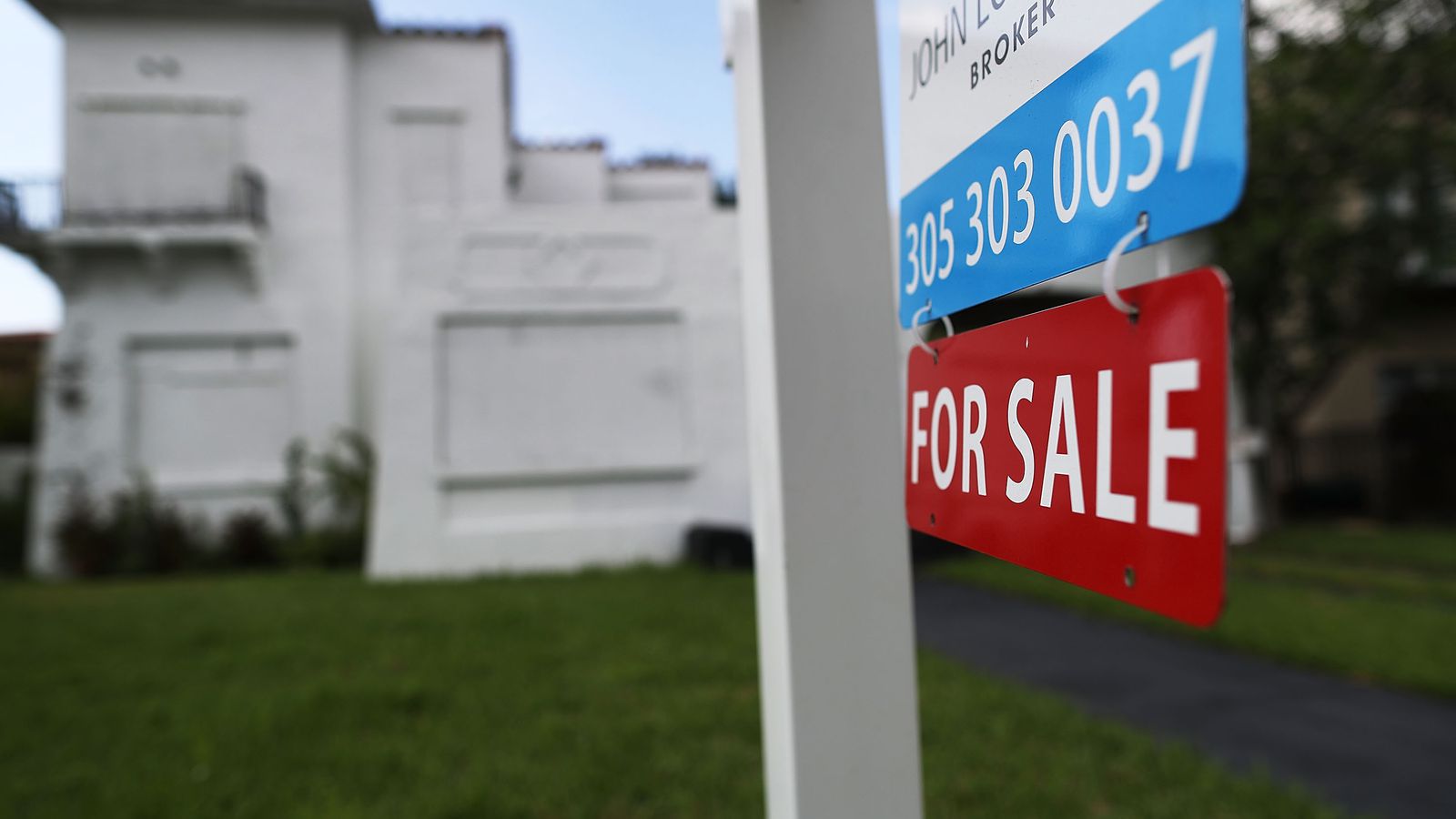 Opendoor, a Silicon Valley startup that mines data to buy homes, sight-unseen, and flip them for a profit, has raised a $210 million investment led by Norwest Venture Partners. The company has now raised $320 million in total.

To sell a home through Opendoor, homeowners turn over basic information about their home that usually takes only a few minutes. Opendoor then makes an offer for the home, based on data it crunches from both public and private sources. Opendoor’s goal is to then sell the house for a small profit.

Opendoor charges fees that usually work out to 6 percent to 12 percent of the sale price, the CEO previously told Recode. In exchange, sellers — like people who have to move quickly for a new job — get a fast sale. To help lure buyers away from traditional realtors, Opendoor gives them 30 days to return the home if they are unhappy with it.

Only a “small fraction” of the new money raised will be used to purchase homes. The startup previously raised hundreds of millions of dollars of debt for that purpose.

The company’s founders include Keith Rabois, the venture capitalist who has held executive positions at both PayPal and Square.