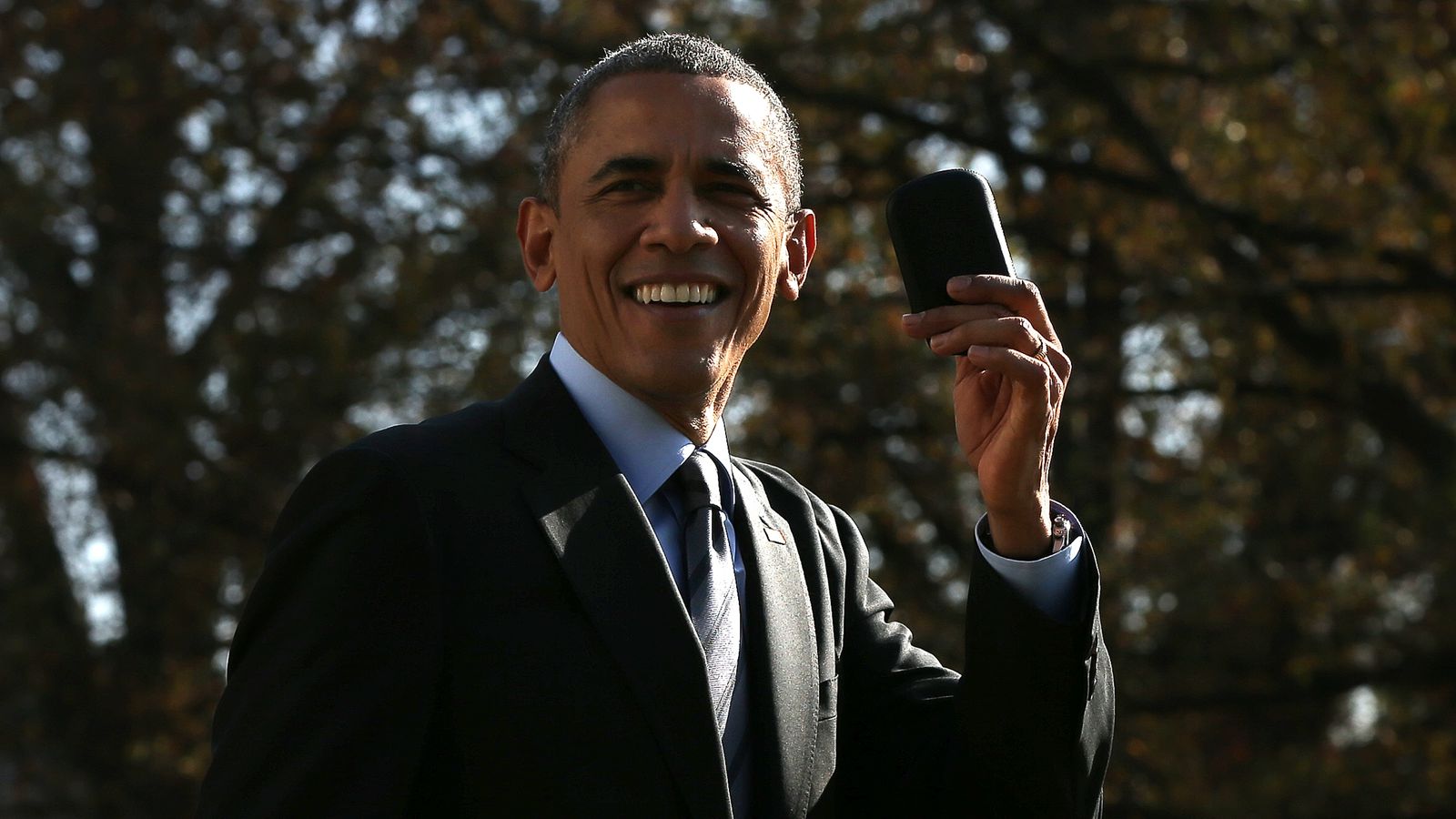 The White House says it has a transition plan.

But the accounts that the Obamas use — @POTUS and @FLOTUS on Twitter, for instance — belong to the president and first lady respectively, which means that come January, the Obamas won’t own those accounts anymore. Donald and Melania Trump or Hillary and Bill Clinton will.

So what happens to all of the tweets the Obamas have sent over the years?

The White House says it has a plan. It’s going to take all of the @POTUS tweets and save them under a new handle for Obama, @POTUS44. The new president will then receive @POTUS with a fresh, squeaky clean timeline (but will retain Obama’s 11 million followers — nice!)

It’s the same approach that will be used to transition official White House accounts on services like Facebook and Instagram — all posts from those accounts will move to newly created archival accounts for the Obama White House, leaving the original White House usernames clean of any posts for the next president and his or her spouse to use.

Everything, no matter what platform or format (tweet, video, Instagram photo) will also be archived by the National Archives and Records Administration. The NARA will also retain control over these archived accounts, like @POTUS44, for example.