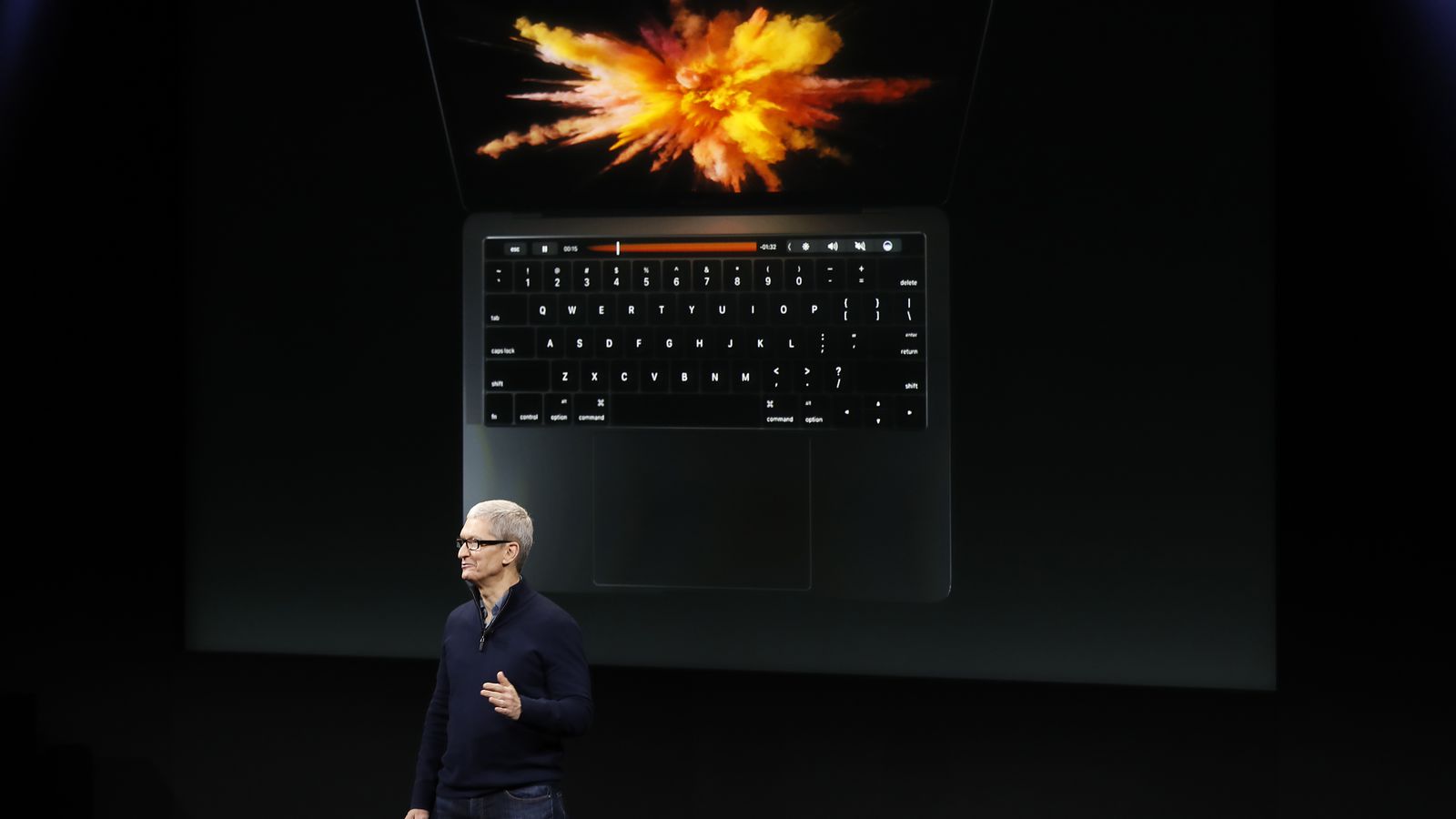 The company’s 3-D Optane technology should give flash storage a big boost, but probably won’t show up in laptops until next year.

Yet while they do use his company’s processors, a key piece of new Intel technology didn’t quite make it in time for this year’s MacBook Pro redesign.

Intel has a new type of storage, known as Optane, that uses three-dimensional chip stacking to allow for faster communication than is possible with even the speediest of today’s solid state storage. Apple has been seen as a likely customer and there was some optimism that the technology could arrive in time for this year’s MacBook Pro, although neither Apple nor Intel has commented on any such plans.

Excitement that the chips could be MacBook-bound increased in March of this year, as Intel confirmed that Optane would be compatible with a key storage protocol used by Apple.

However, although the first Optane-based drives are due to ship to customers by the end of this year, they likely won’t arrive in any new products until next year.

That means, at best, Apple designed the new MacBook Pros with Optane’s arrival in mind, so they could be added to future models without significant redesign work. Only time will tell on that front.

Here’s a little Intel video on the evolution of Optane and how its underlying technology works.