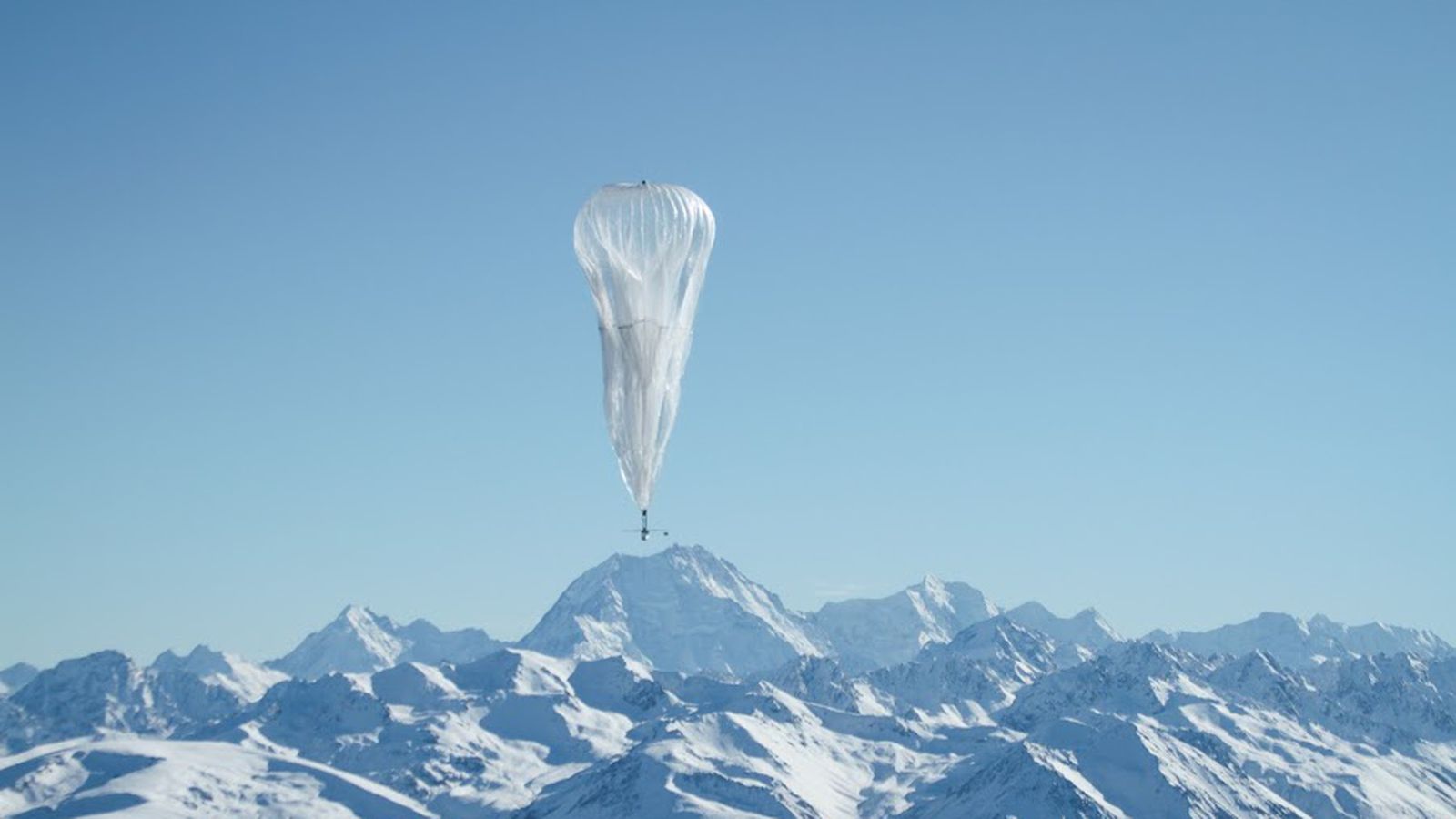 We see you, Loon balloon.

Here’s a snapshot of a flight map. The red balloon is Loon.

Loon is a project of Google’s moonshot division, X, formerly called Google X, now under the supervision of Alphabet.

While Google has been testing these balloons in the U.S. for the past two years — they have a test site in Winnemucca, Nev. — this is one of the rare times they’ve actually been spotted by a human being. Or at least, spotted and tweeted.

Loon balloons generally hover around 55,000-70,000 feet in the air, which is too high to see with a naked eye. They have been spotted as far away as Wichita, Kan., a full 1,377 miles from the test site. Yellowstone is 610 miles north of Winnemucca.

Google shared the story of its 98-day flight over Peru earlier this month.

It makes sense that Google wants to get more people online — because if you’re on the internet, you probably use Google. And when people use Google, the company can collect data and serve ads.

Internet providers generally won’t lay cables in places where there aren’t enough potential subscribers to make it profitable, keeping a lot of the world offline. As for whether Loon, into which Alphabet has been pumping upward of $1 billion to make work, will be cheaper than building infrastructure in remote areas remains to be seen.

If you want to check where Loon balloons are flying right now, take a look at a flight radar map and search for the call sign HBAL.