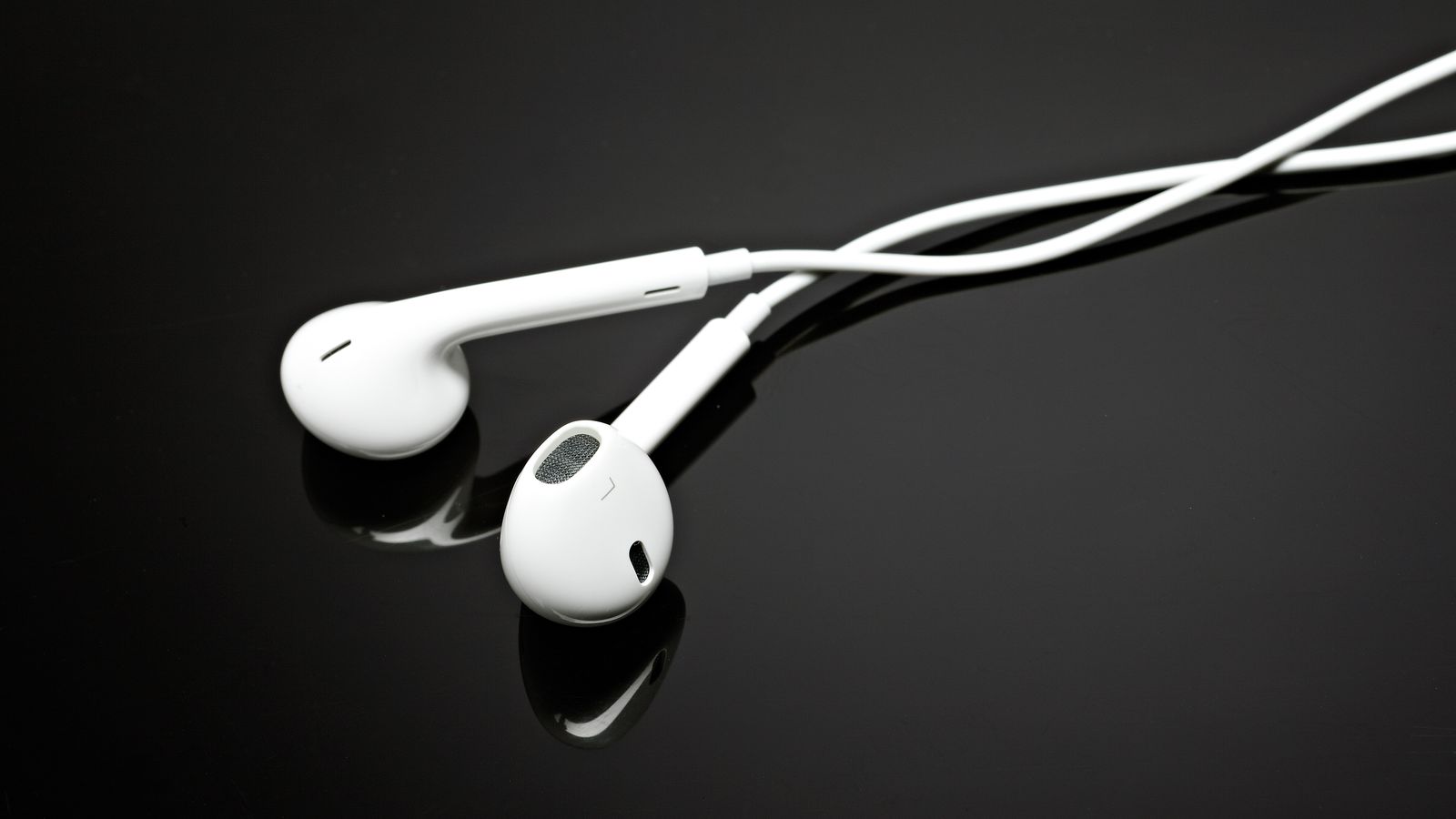 t’s notable that Apple chose not to ship its Bluetooth AirPods in the box with new iPhones, even though its vision for the future is a wireless one.

A version of this essay was originally published at Tech.pinions, a website dedicated to informed opinions, insight and perspective on the tech industry.

Tech reviews and broad tech industry media coverage are often about the cutting edge of technology, and as a result can be very critical of anything seen as less than stellar. But the reality is that many ordinary people regularly use technology that could be much more accurately described as “good enough” rather than bleeding-edge. The vast majority of us aren’t using the latest and greatest technology, not least because that often costs more than we’re willing (or able) to spend, and yet we do just fine. This creates an odd disconnect between how real people use technology, and how the experts talk about that same technology.

Every iPhone ever shipped has come with a pair of Apple-provided earbuds in the box, just as iPods did before them. These earbuds have never been at the forefront of headphone technology — they’re small, relatively cheap to manufacture and make no claim to be anything more than they are. But Apple nevertheless made them part of its early ad campaigns for the iPod, and they became a fashion statement of sorts. In a recent survey conducted by Tech.pinions editor Ben Bajarin, more than half of those surveyed said they used the headphones that came in the box.

For many people, the basic option is just fine, and they’ll never look beyond it.

The fact is, defaults are powerful. Many people use those defaults, especially when they’re good enough. That’s not to say there aren’t better options out there for audiophiles, or those who want noise-canceling or over-ear options, but it is to say that, for many people, the basic option is just fine, and they’ll never look beyond it. This is obviously important in the context of the removal of the 3.5mm headphone jack on the new iPhone 7. Apple is banking on the fact the majority of people who buy one of these new phones will use the new Lightning-based EarPods, just as they have always used their 3.5mm predecessors. Those who don’t will use the free adapter with their existing headphones, or start or continue using wireless options.

Deciding where good enough is enough

It’s notable, however, that Apple chose not to ship Bluetooth earbuds in the box, even though its vision for the future is a wireless one. Why is this? I think there are two reasons. First, as a practical financial matter, “good enough” in a Bluetooth headset costs significantly more than in wired earbuds, and Apple didn’t want to either raise the price or lower the margins on new iPhones to accommodate that increased cost.

But I think the other reason is that there is a dividing line between products that can afford to be simply good enough and those that can’t. Apple wants to evangelize wireless technology, and you don’t sell a vision based on “good enough” products. You make the very best to sell the story and then, over time, you supply options which are good enough to meet needs further down market. When the perception of a product affects the perception of your brand, you can’t just do “good enough” (unless that’s the brand identity you’re going for, as with Amazon’s Basics line of electronics).

Hence, Apple’s very different focus with its AirPods, which are on par with Apple’s hero products in terms of the positioning, marketing and, yes, pricing. This marks a departure for the Apple brand in the headphone space, although, of course, the acquisition of Beats brought higher-end headphones into the company under a separate brand. That, in turn, signifies something about the broader significance Apple expects the AirPods to take on over time, something others have written about here and elsewhere, and which I’ll likely tackle separately soon.

The challenge of premium

One of the biggest challenges for consumer electronics brands is targeting the premium segment while also serving lower segments of the market. One of Apple’s strengths is it has never really strayed from its premium positioning, even as it has brought several of its major product lines down in price over time. Conversely, other smartphone vendors looking to target the high end have also served the mid-market, and have struggled to associate their brands with premium positioning. This becomes particularly challenging when the same brands put out “good enough” and premium products in the same product category, like smartphones.

Part of Apple’s genius has been carefully separating the categories where it provides premium products from those where it participates at a good-enough level, and not allowing the two to mix or converge. The fact that Motorola and Samsung produce both high-end flagships and very cheap low-end smartphones doesn’t help their attempts to compete with Apple for the premium customer, and Motorola has arguably largely abandoned the very high end in the last year or two. In the car market, this problem is solved with sub-brands (think Lexus versus Toyota, or Cadillac versus Chevy), but we haven’t yet seen that approach play out in the consumer technology market in the same way.

Disruption theory and jobs to be done

Clayton Christensen’s Disruption Theory comes into play here, too — when companies insist on providing only a premium version of certain products, they risk low-end disruption from competitors catering to the needs of those who feel over-served by the current options. However, despite repeated predictions that the premium smartphone market would eventually be disrupted in this way, it hasn’t happened. Yes, low-end Android smartphones have become increasingly capable and cheap, but that’s disrupted almost entirely other Android smartphone vendors rather than Apple.

Products that have strong personal associations — smartphones, cars, clothing and other luxury goods — are stubbornly resistant to low-end disruption.

I believe there’s something about products that have strong personal associations — such as smartphones, cars, clothing and other luxury goods — which makes them stubbornly resistant to low-end disruption. Our use of these products says something about us, and using cheaper imitators may not convey the message we want. The job to be done of smartphones and other similar products, then, goes beyond their obvious functions, and is another reason why “good enough” isn’t good enough for at least some buyers who can afford to be more discriminating. This continues to be one of many fascinating aspects of the smartphone market which separate it from the rest of the consumer electronics industry and continue to make it such an interesting one to follow.

Jan Dawson is founder and chief analyst at Jackdaw, a technology research and consulting firm focused on the confluence of consumer devices, software, services and connectivity. During his 13 years as a technology analyst, Dawson has covered everything from DSL to LTE, and from policy and regulation to smartphones and tablets. Prior to founding Jackdaw, Dawson worked at Ovum for a number of years, most recently as chief telecoms analyst, responsible for Ovum’s telecoms research agenda globally. Reach him @jandawson.