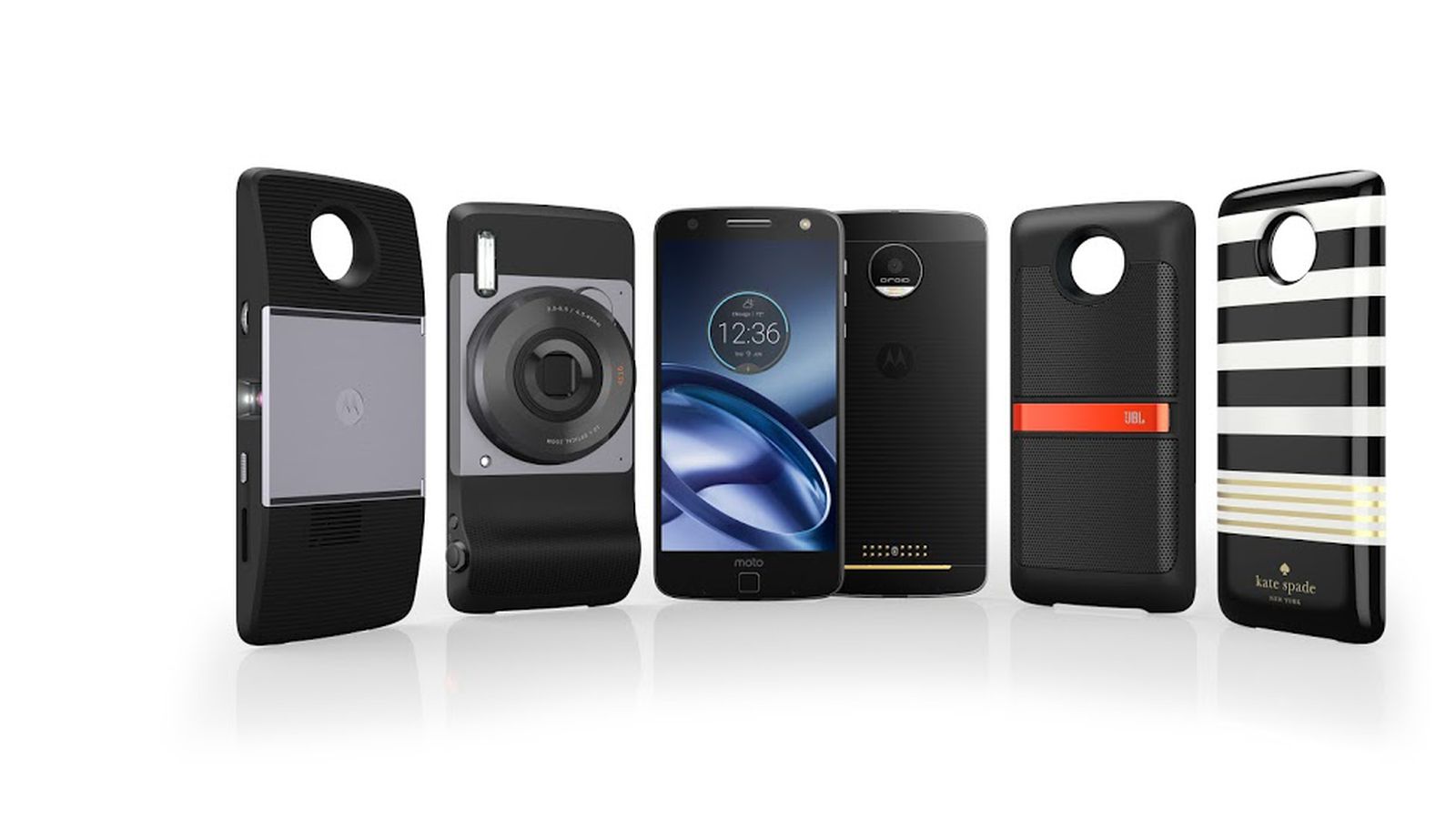 The Lenovo subsidiary is adding a new accessory that turns the Moto Z into a point-and-shoot camera.

Motorola is doubling down on its bet that high-end phone buyers will go for the idea of a phone that comes with room to grow.

On Wednesday the Lenovo subsidiary added another member to its Moto Z family. The Moto Z Play is larger than the prior two models that debuted earlier this year, but it uses that thickness to add extra battery life and the headphone jack missing on the first two Moto Z models.

It also debuted a new Moto Mod add-on. This one, co-developed with Hasselblad, turns any Moto Z into a point-and-shoot camera complete with a real flash and 10x optical zoom. The camera attachment joins an earlier wave of Mods, which included a tiny projector, speaker-kickstand combo and a battery charging case.

The notion of Moto Mods is a creative one, but the cost of the accessories, as well as the limited ecosystem, threatens to keep it from being a mainstream hit. The camera and projector modules both cost roughly what a standalone device would.

For example, the new Hasselblad attachment carries a $299 sticker price, though Verizon plans to sell it for $249.

Motorola has promised to keep the Moto Z compatible for at least another year, meaning this year’s phones should work with next year’s mods and vice versa. But phone buyers don’t always like to stick to the same model year after year, especially in the Android world.

Google has been playing with another twist on a modular phone. Project Ara, which has yet to ship a device, imagines the phone itself being modular, with owners being able to snap on a new camera or battery. Google has promised developers will get their hands on actual hardware this year, but consumers will have to wait until at least 2017.