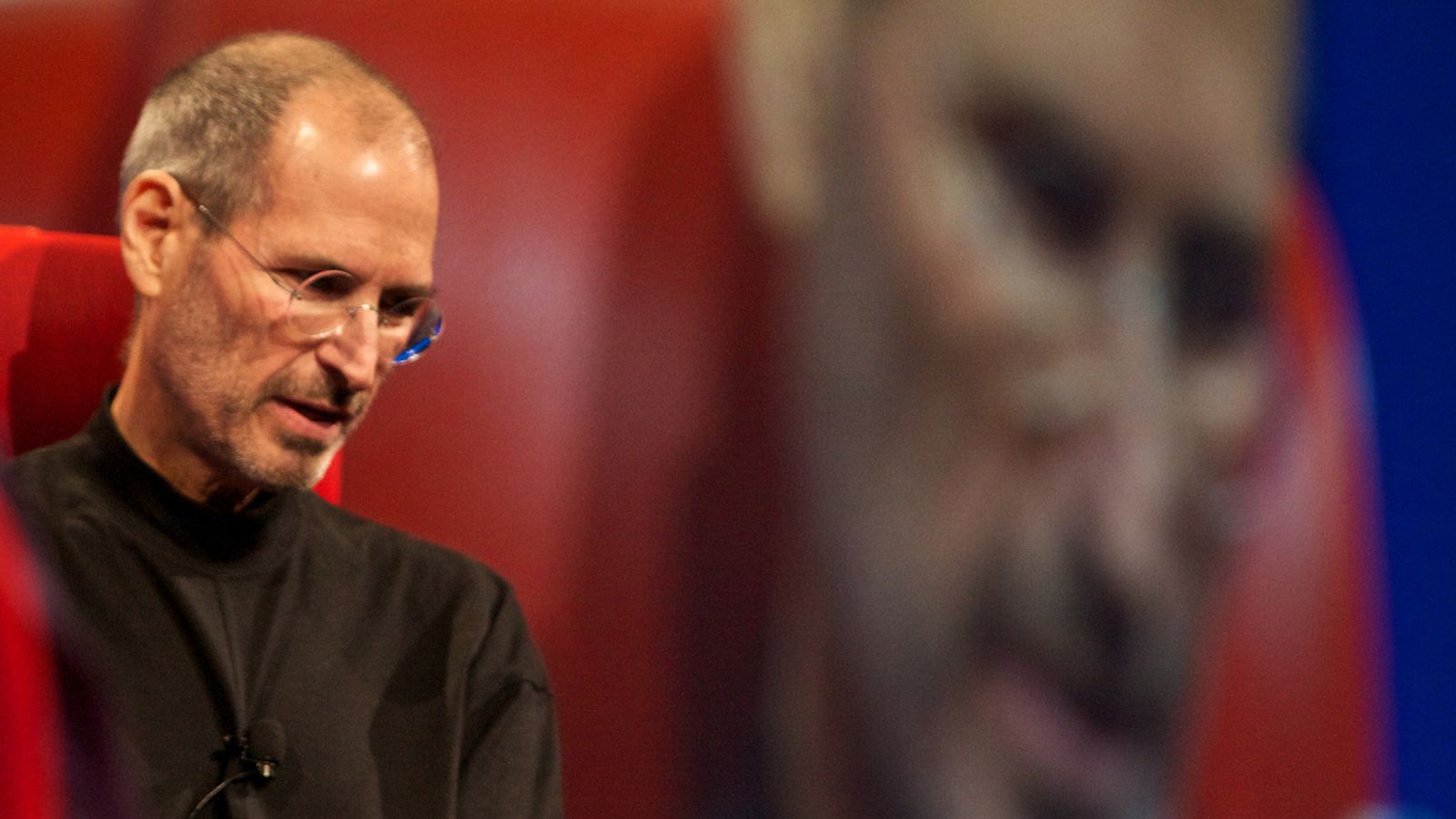 A new story about a five-year-old conversation, via Walt Mossberg.

Steve Jobs stepped down as CEO of Apple five years ago, but he didn’t plan on leaving the company.

Instead, Jobs was going to focus his energy on one very specific, secret project: Apple’s reinvention of TV — including the TV set itself.

Walt Mossberg, Recode’s editor at large and an executive editor at the Verge, says Jobs called him on the night he announced he was formally handing over control of his company to Tim Cook, and told him about his TV ambitions.

“I think we figured out a way to do it, and it’s going to be fantastic,” Jobs told Mossberg, and invited him to see what he was working on.

But Jobs died less than two months later. And to this date Apple has only taken tentative steps into the TV industry.

Instead of a set, it has focused on a peripheral set-top box. And while Apple has made repeated efforts to create its own TV service, it has been unable to get the deals it wants from TV programmers, and is instead letting other people figure out how to deliver TV programming, via apps. Apple also wants to create a new version of a TV guide.

Now, Jobs’s interest in TV is only a historical footnote. But his intent, as conveyed to Mossberg, helps clear up conflicting reports about Apple’s TV ambitions.

Jobs himself publicly downplayed Apple’s public TV efforts as a “hobby”; in 2010, Jobs told Mossberg and Kara Swisher that Apple couldn’t really get into TV because there was no “viable go-to-market strategy.” The same year, he reportedly said the same thing internally, adding that “TV is a terrible business. They don’t turn over and the margins suck.”

But in 2011, Jobs biographer Walter Isaacson famously wrote that Jobs was working on TVs late in his life, and that he thought he had “cracked it.”

I’ve worked with Walt Mossberg for many years, but I’d never heard him talk about his TV conversation with Jobs before. Then last week, Mossberg wrote a Facebook post referring to a “secret project [Jobs] planned to continue to run” after he left his CEO job.

I called him this week to get the full story. Here it is:

Mossberg said Jobs called him on August 24, 2011, after Apple announced his resignation, and while Mossberg was writing a story about Jobs’s legacy.

“I’m writing this thing. And the phone rings. And it’s him,” Mossberg said. “I think he wanted to talk to me because he was feeling a little sentimental. And also because he wanted me to know that he wasn’t going away.”

“He said, ‘Well, it’s television … I think we figured out a way to do it, and it’s going to be fantastic. I want you to come out, in a few months, and I want to show it to you.’”

Jobs didn’t go into details about the hardware and the programming Jobs wanted it to carry. But Mossberg believes he was talking about an integrated set, not a version of the set-top box Apple sells today.

“He was really weak. Hearing nuances in speech was difficult. But he was really excited,” Mossberg said. “If you would have asked me five minutes after we hung up, I would have said he was going to reinvent the whole TV set. It would be Apple-esque, meaning it was high quality, and very easy to use. But he was thinking about more than hardware — that was clear, too.”