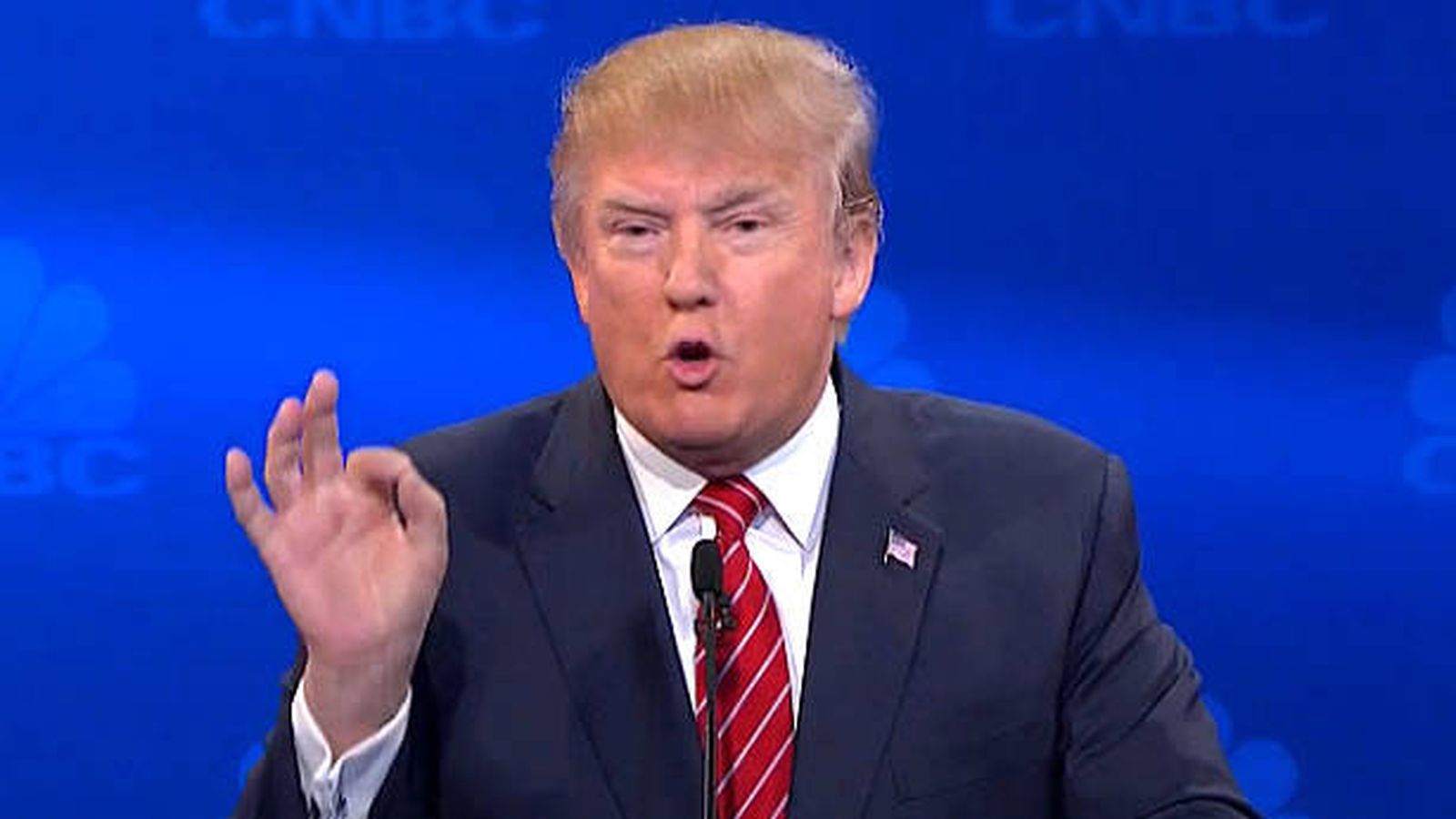 We all live in the gutter, but some of us are looking at the tweets

The topic is certainly not very funny — Republican presidential nominee Donald Trump strafing parents who lost their son, a captain in the U.S. Army, in a bomb attack in Iraq.

It was an appalling overreaction to Khzir and Ghazala Khan, who spoke against Trump at the Democratic National Convention last week, but at least it kept him in the news, right?

Among the things Trump reacted to was an assertion by Khzir Khan that he had not made any sacrifices. Trump’s answer to that was that his creation of jobs was a sacrifice.

But Twitter was not having any of that less-than-stellar response, launching a new hashtag almost immediately called #TrumpSacrifices.

It’s an ugly time, folks, but it is somewhat heartening that Twitter — while too often a place of bile and insanity — is also venue for letting off steam with some humor.

Here are 10 of the best #TrumpSacrifices I found so far, among some really tasteless ones (please leave Ivanka alone) and one supporting Trump too:

Once told the entire gardening staff to “knock off early” on a summer Thursday in 1986 or ’87. #TrumpSacrifices

Had to eat a taco bowl to prove I love Hispanics #TrumpSacrifices https://t.co/5pFQ2WTddn

Once had to take on a second job in PR just to make ends meet. #TrumpSacrifices pic.twitter.com/2s7C8dU84m

Once, when very hungry, actually ate a Trump Steak. #TrumpSacrifices

Well, he is rather consistent in sacrificing all forms of good manners. #TrumpSacrifices

Had to promise Putin a free hand in the Baltics in exchange for well-timed hacking of political opponents. #trumpsacrifices

#TrumpSacrifices a little bit more of @SpeakerRyan’s soul every time he opens his mouth.

Sometimes we say mean things about him on Twitter.#TrumpSacrifices

Not always! Here’s one that tried to hold back the Twitter fun:

All his time and energy for his LOVE for VETS, LAW enforcement, FAIR TRADE, to get back our country #TrumpSacrifices pic.twitter.com/wU8S0P1EzD