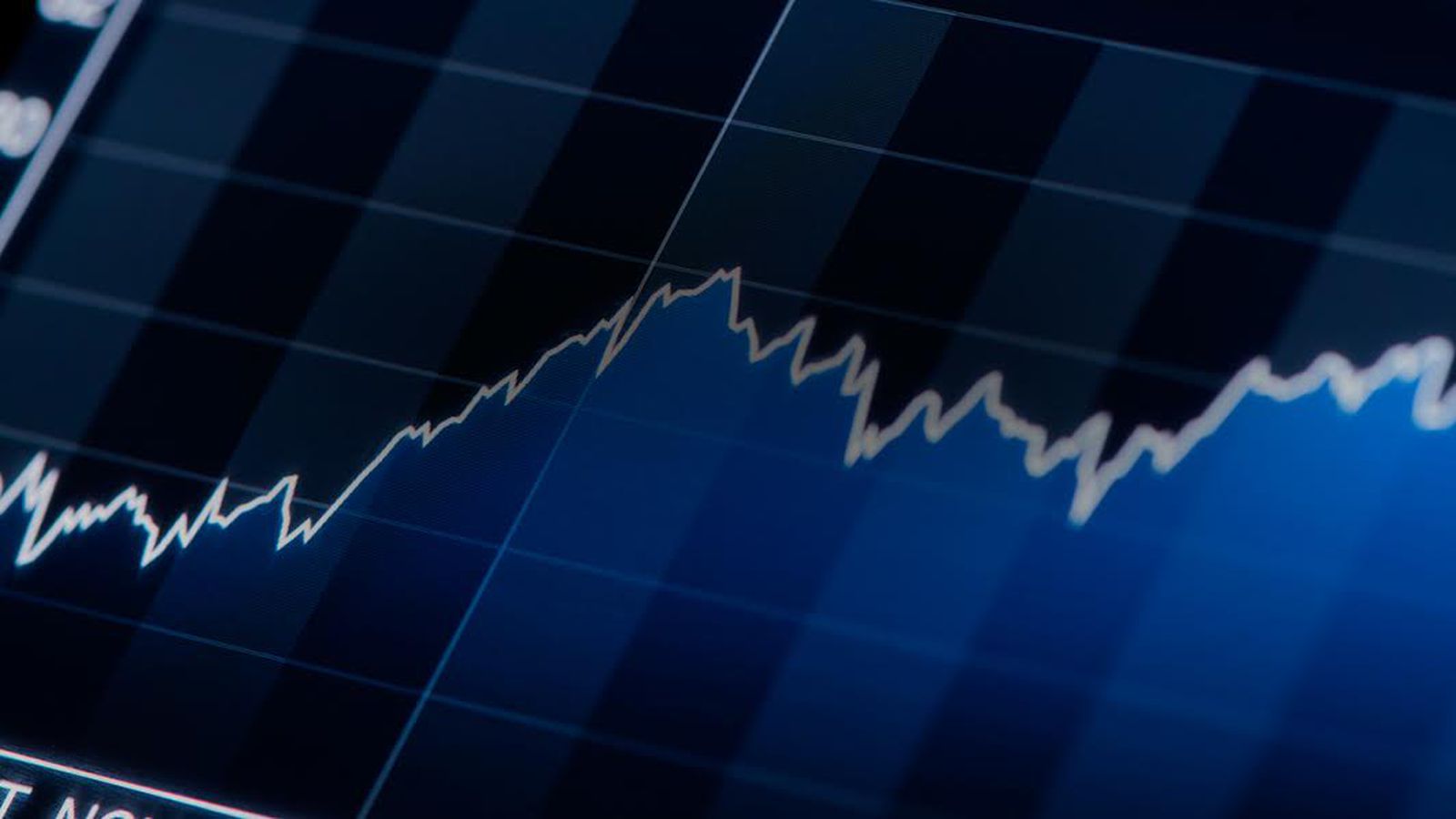 Plus, a lending startup gears up for an IPO.

Two startups in sectors not known for pulling in money raised pretty big rounds this past week: Food delivery service Good Eggs and the mobile gaming company Scopely. Here’s the rest of what went down on the funding front in Silicon Valley:

Elevate, a startup that issues subprime loans to borrowers with low credit scores, has added a $545 million line of credit from Victory Park Capital as it starts toward a planned IPO (TechCrunch).

Freight delivery booking startup Transfix raised a $22 million Series B round at a $75 million-plus valuation, led by NEA and with participation from Canvas Ventures, Lerer Hippeau Ventures and Corigin Ventures (Wall Street Journal).

Cyber security startup Acalvio came out of a two-year stealth launch with $17 million in combined Series A and Series B funding. The first round was led by Accel Partners; the second was led by Ignition Partners (TechCrunch).

San Francisco-based organic and local food delivery startup Good Eggs has raised $15 million in new funding, less than a year after shedding staff after saying it “scaled too quickly.” The new round was led by Index Ventures, with cash from Obvious Ventures, S2G Ventures and others (San Francisco Business Times).