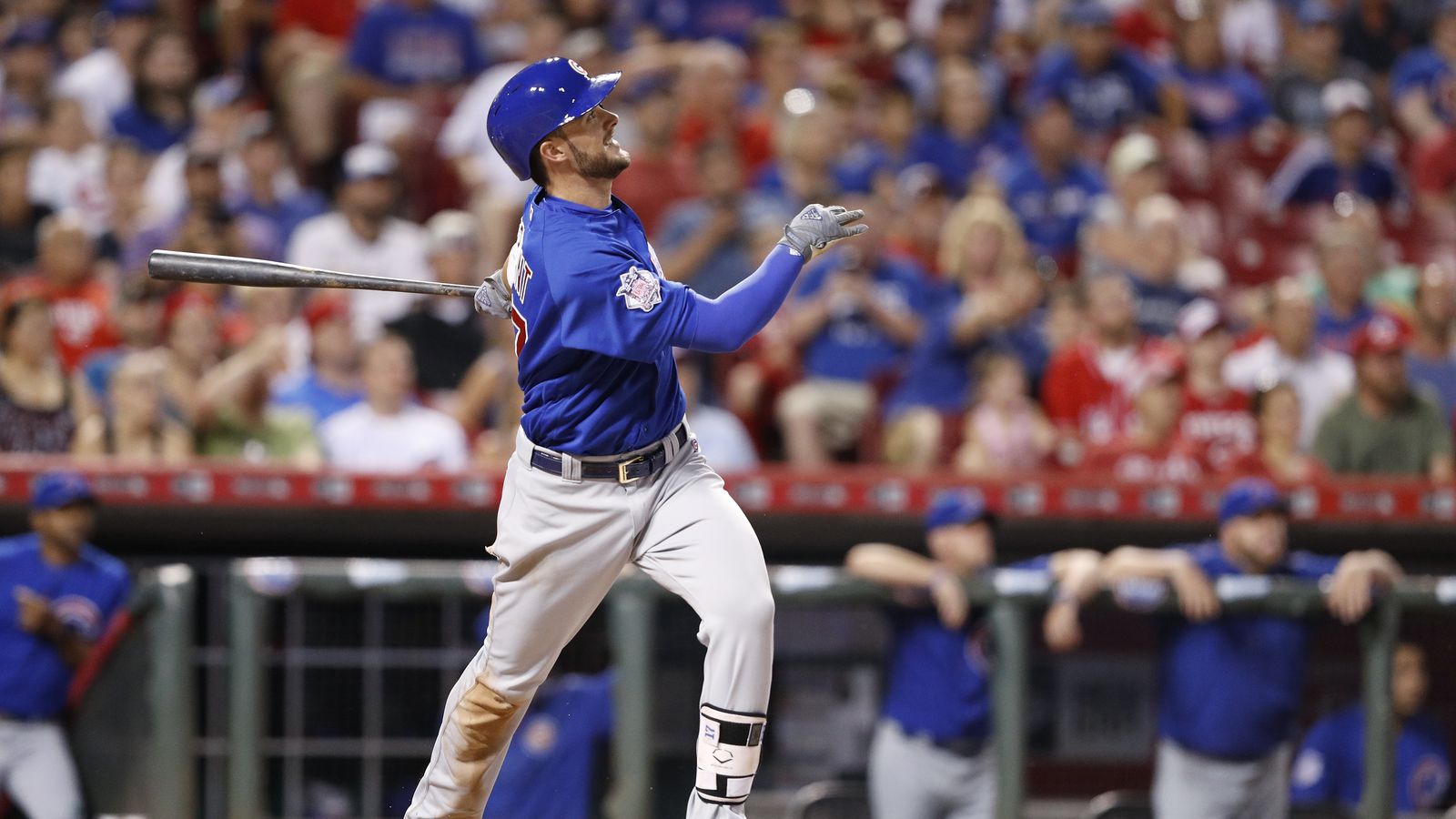 As Peter Kafka explained then:

BAM Tech is MLBAM boss Bob Bowman’s attempt to extract value for the video infrastructure business he has built up over the past few years. The company started by powering streaming services for baseball’s 30 teams, but has since started handling clients that range from Disney’s ESPN to Time Warner’s HBO. Disney would presumably be interested in owning the company so it could build out its own direct-to-consumer streaming services.

Reps for MLB and ESPN didn’t immediately respond to requests for comment.