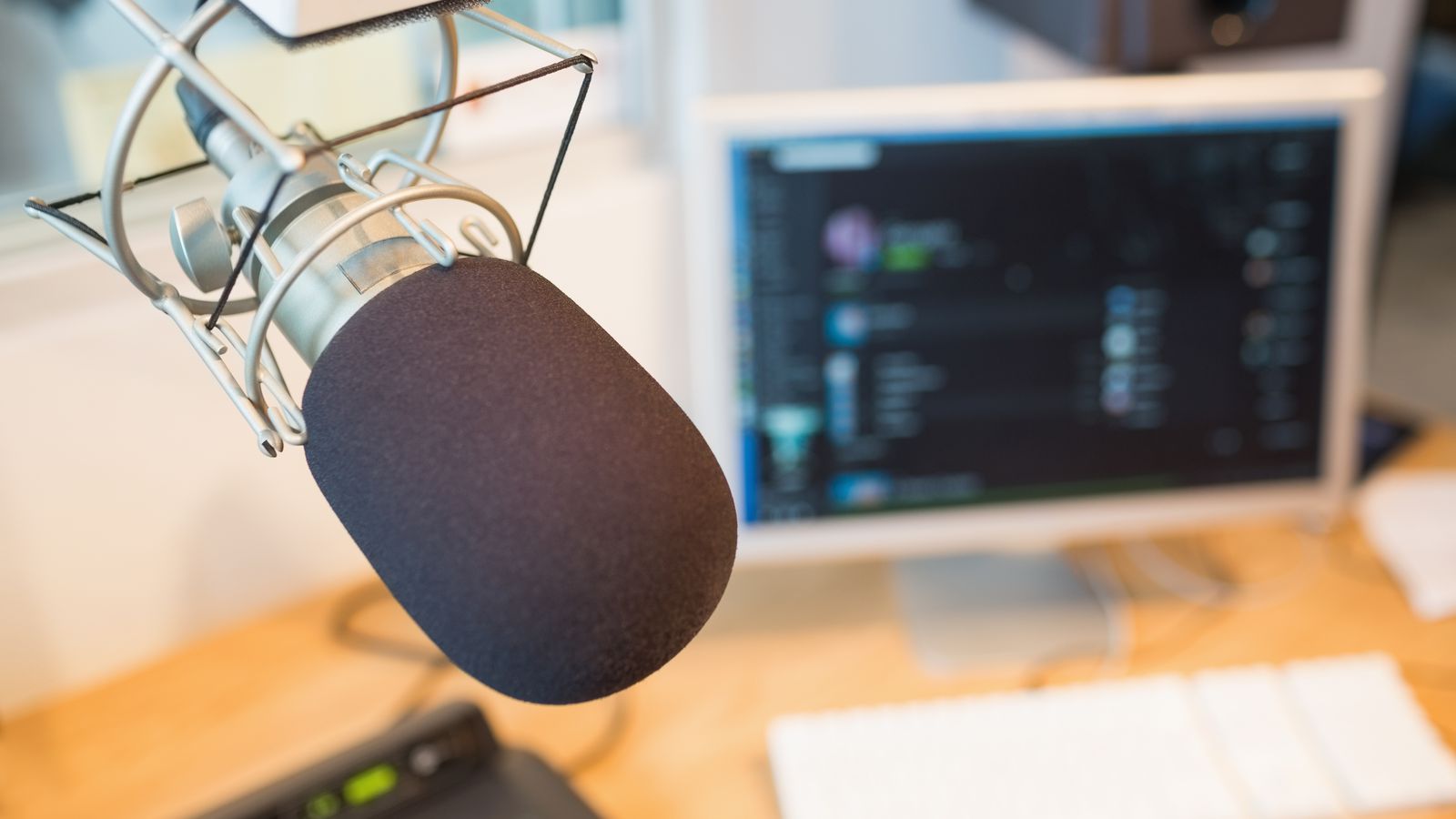 A Maryland appeals court ruled his lawyer failed him.

Adnan Syed, whose murder conviction gained nationwide attention as the subject of Season 1 of the podcast ‘Serial,’ has been awarded a new trial.

A court in Maryland on Thursday granted Syed’s request for a new trial, according to the Baltimore Sun. A PDF of the full ruling is here.

While the move shows the many inconsistencies raised about the case, it also speaks to the powerful hand media plays in drawing attention (or not) to any given case.