In case you didn’t own enough gaming tees, Uniqlo has opening its annual tee design competition, this time centered around Nintendo. The UTGP’17 comes with a healthy $10,000 prize pot and the contest is open to global entries. (Yes, even from you.) N… by Mat Smith #Engadget https://www.engadget.com/2016/06/30/uniqlo-nintendo-t-shirt-design-contest/
Your regular old car’s wheels can probably only go in a finite number of directions. One crafty YouTuber took it upon himself to create a set of wheels that would allow his trusty Toyota Echo to handle moving around in just about any direction you ca… by Brittany Vincent #Engadget https://www.engadget.com/2016/06/30/homemade-wheels-liddiard/
Another Android tablet maker bites the dust. Dell has decided to end distribution of its Android tabs and will instead focus on Windows 2-in-1 devices. This means several things: One, the company will no longer offer its Venue brand of Android tablet… by Brittany Vincent #Engadget https://www.engadget.com/2016/06/30/dell-android-tablets-discontinued/

Big data at work shrinking big prison biz https://www.wired.com/2016/06/white-house-mission-shrink-us-prisons-data/amp/ So far, 67 cities and states, as well as tech companies like Amazon, are on board.
Google had a lot to say about its VR ambitions at this year’s I/O, and it looks like a more immersive web browsing experience will be part of those plans. Road to VR reports that the latest versions of Chrome Beta and Chrome Dev for Android have a co… by Billy Steele #Engadget https://www.engadget.com/2016/06/30/google-chrome-vr-android/
Adnan Syed, the subject of Serial podcast’s first season, has gotten a retrial, and it was partly thanks to a “cell tower issue.” Syed is currently serving a life sentence after getting convicted of murdering his ex-girlfriend, but he has always main… by Mariella Moon #Engadget https://www.engadget.com/2016/06/30/serial-podcast-adnan-syed-retrial/ 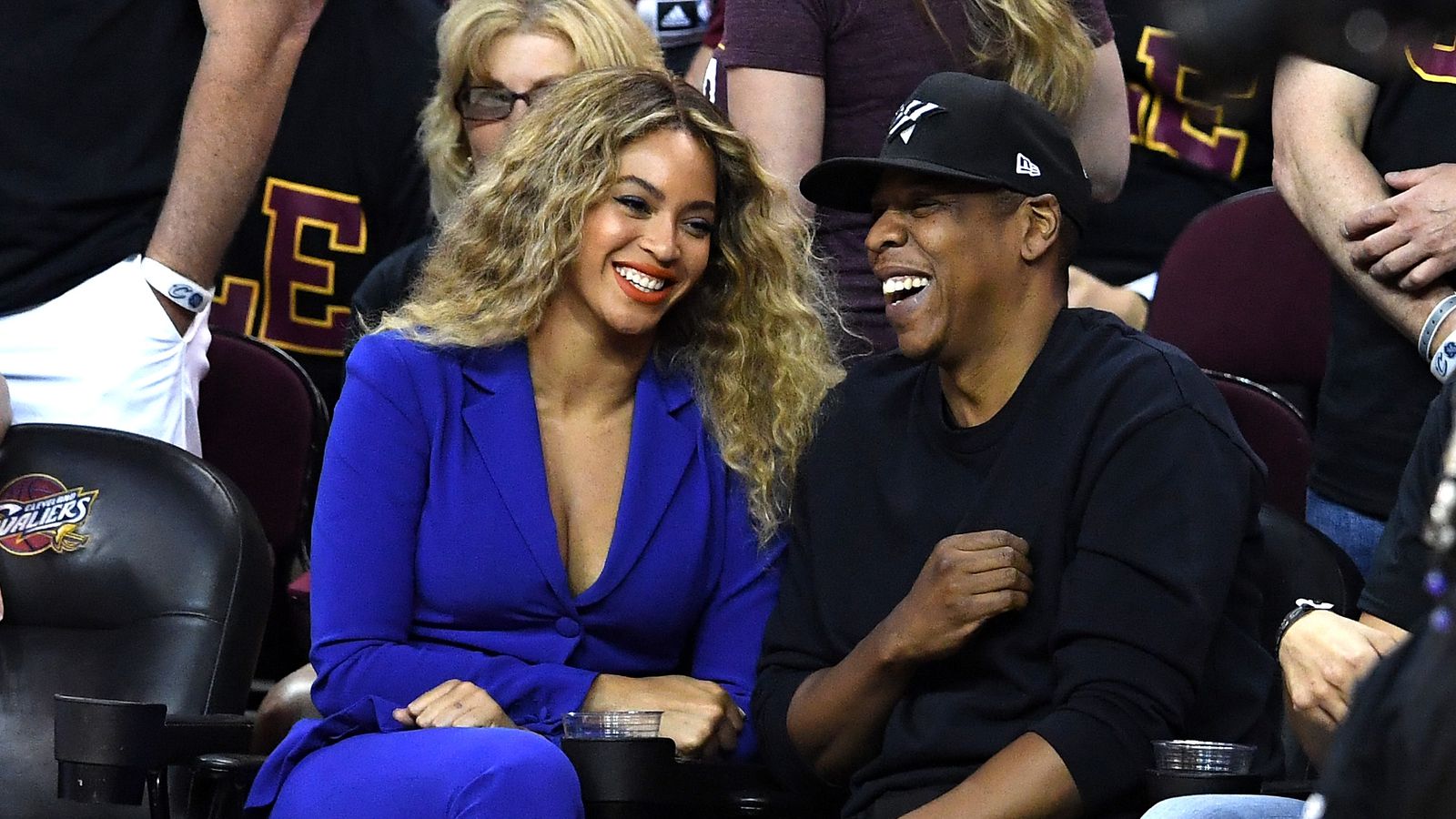 Apple is in “exploratory talks” to acquire Tidal, the streaming music service run by Jay-Z, the Wall Street Journal reports. Recode has confirmed that the companies are discussing a deal.

The fact that Tidal, which has been shopping itself for some time, is now talking to a buyer with incredibly deep pockets — and a streaming service — is not a surprise. (An Apple rep declined to comment.)

Why might Apple buy Tidal? How much would it pay?

One thing seems certain: This is a different situation than when Tim Cook, Eddy Cue and company paid $3 billion for Beats two years ago. Then, it was acquiring several executives, including Dr. Dre and Jimmy Iovine, plus the Beats Music team and a hardware business that was selling lots of expensive headphones.

Tidal, on the other hand, has much less to offer. In some ways, it would be a tuck-in; in others, a take-out.

Tidal has about 4 million paying subscribers, according to the WSJ. (For context, Apple Music has 15 million.) Those can’t automatically be moved over to Apple Music, but Apple should be able to persuade many of them to come over.

It has whatever Jay-Z brings to the table for consumer marketing and artist relationships.

Perhaps most importantly, a deal would take Tidal off the market as a competitor for artist exclusives, which have created much of its buzz. This presumably means Apple wouldn’t have to worry about not being able to stream the new Beyoncé album, for example. (Though Tidal’s artist and label deals will likely expire upon acquisition, as is typical.)

Apple also probably doesn’t have much competition for this deal, so it would be in a strong position. Samsung, the most logical buyer, walked away from its earlier talks with Tidal, according to a source close to the deal. Spotify can’t afford it. Google, which also owns a streaming service, could possibly also be interested for similar reasons as Apple. All this is worth something, but not a ton.

The US government has been very vocal recently about how the increase in encryption on user devices is hampering their investigations. The reality is that according to a report from the Administrative Office of U.S. Courts, law enforcement with court… by Roberto Baldwin #Engadget https://www.engadget.com/2016/06/30/us-wiretap-operations-encountering-encryption-fell-in-2015/
Farewell, young spacecraft. The European Space Agency’s Rosetta probe has been surveying Comet 67P (or Churyumov-Gerasimenko) for the past 12 years, and on September 30th it will crash into the space rock and end its mission. Rosetta is nearing the o… by Jessica Conditt #Engadget https://www.engadget.com/2016/06/30/rosetta-probe-crash-die-comet-september/
Facebook has announced that it is shutting down its news-reading app Paper. The application was introduced in 2014 as an alternative to the main Facebook app, featuring a sleek layout with a complete focus on showcasing articles — rather than status… by Edgar Alvarez #Engadget https://www.engadget.com/2016/06/30/facebook-paper-app-shutting-down/