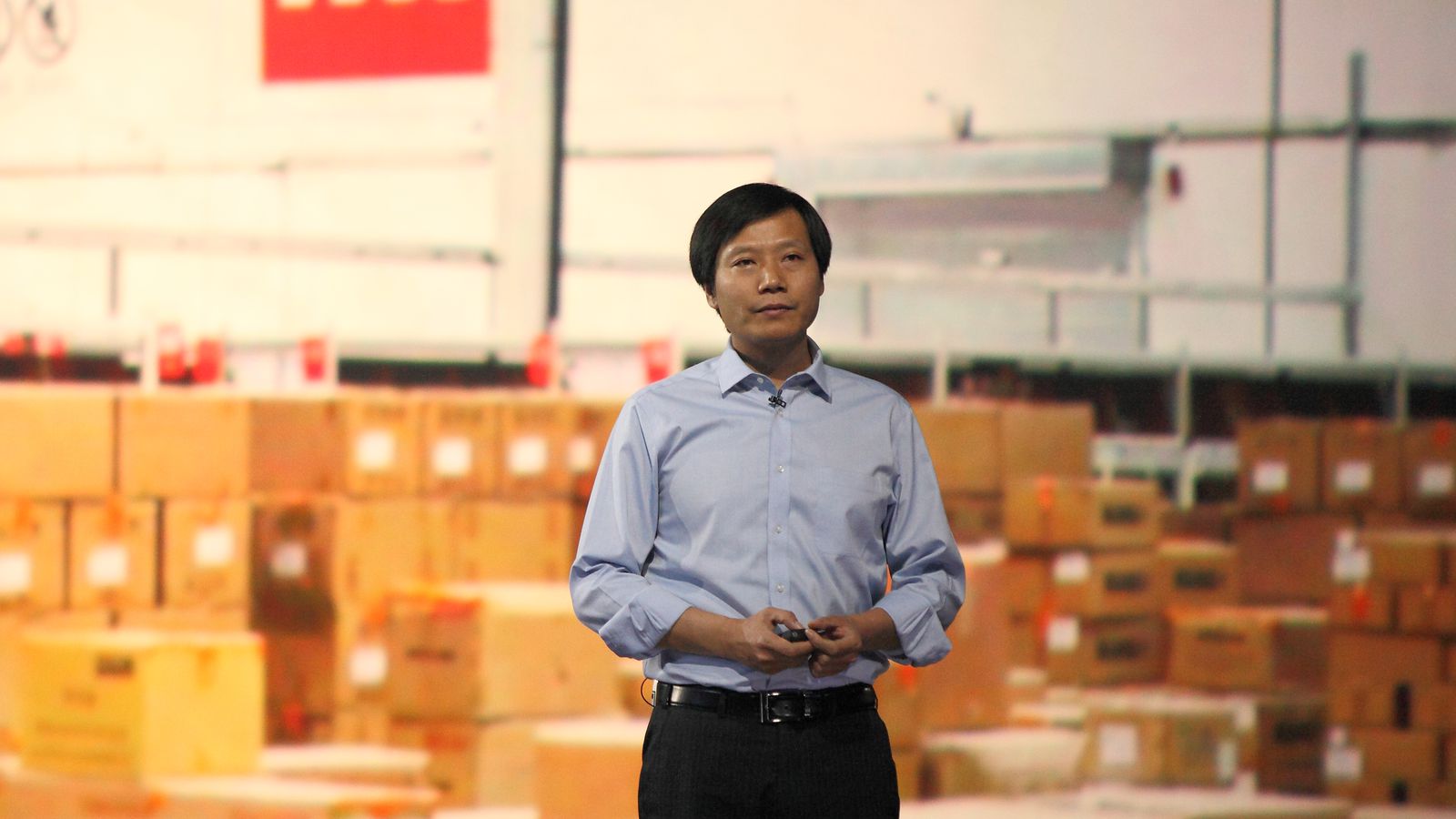 It’s part of Redmond’s revised mobile strategy as it moves away from Windows-based phones.

China’s Xiaomi has become the latest Android phone maker to sign a deal with Microsoft to preload Office and Skype on its devices.

It’s part of Microsoft’s revised mobile strategy which focuses on getting its software and services onto iOS and Android devices rather than trying to sway people to Windows-based phones.

Microsoft already has deals in place with Samsung, Acer, LG and others.