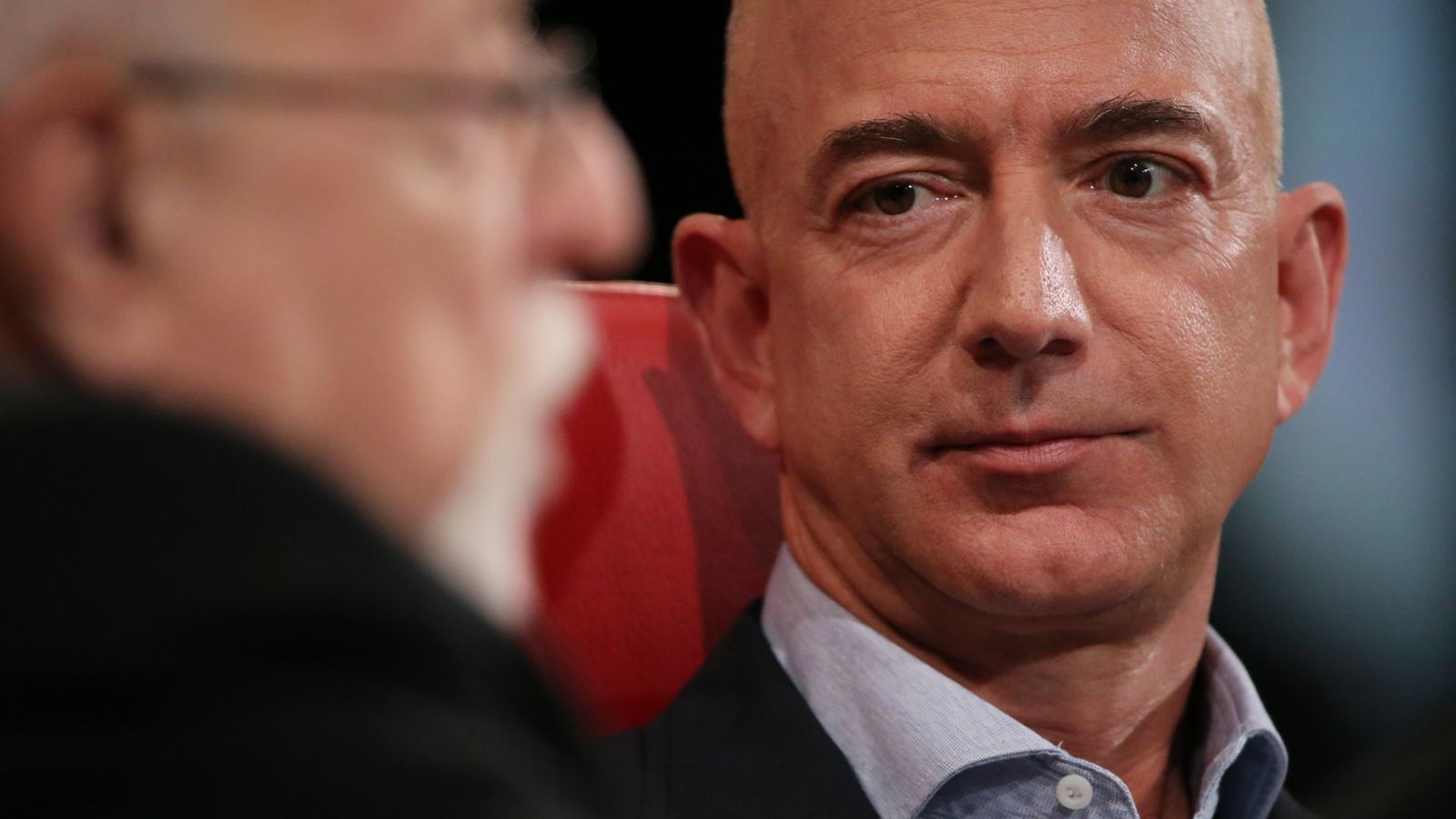 “Seek revenge and you should dig two graves — one for yourself.”

Amazon CEO Jeff Bezos controls one of the world’s biggest companies, but he also owns the Washington Post, one of the country’s most important papers, so his take on the battle between Gawker and venture capitalist Peter Thiel is very relevant.

When Recode founding editor Walt Mossberg asked Bezos on Tuesday at the Code Conference if someone like Thiel should be allowed to fund a lawsuit whose real aim is to put a publication out of business, Bezos responded succinctly: “I don’t.”

He didn’t debate the specific case but said such actions didn’t benefit anybody: “What’s that saying? ‘Seek revenge and you should dig two graves — one for yourself.’ You have to ask yourself how you want to spend your time.”

Bezos then offered some advice.

“The best defense against speech that you don’t like about yourself as a public figure is to develop a thick skin,” he said. “You can’t stop it.”

The billionaire himself has been a frequent target of critics, attacked for creating a punishing work environment, or killing independent bookstores, or for his many personal exploits like building a 10,000 year clock.

“If you’re doing anything interesting in the world, you’re going to have critics,” he said. “If you can’t tolerate critics, don’t do anything new or interesting.”

Later, Bezos directly addressed the larger issue of free speech and the underlying fear behind a lot of these moves.

“This country has the best free speech protections in the world because of the Constitution but also because of our cultural norms,” he said. “You don’t want to create any climate of fear when it comes to free speech norms. Beautiful speech doesn’t need protection; ugly speech does. If you step back and think about what a great society we have, part of it is we have these cultural norms that allow people to say these ugly things. You should let them say it.”